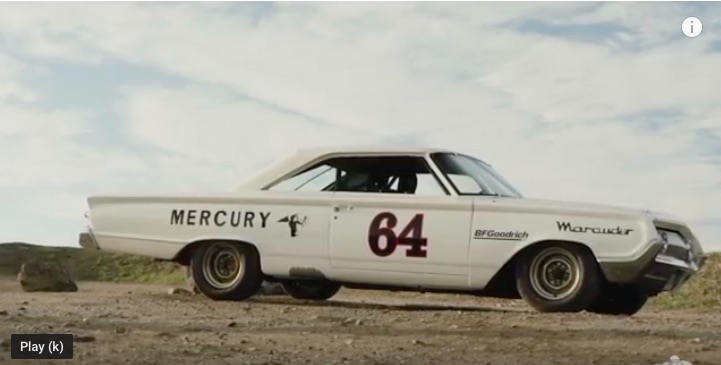 This video is called “The Odyssey” and that’s a proper title that the folks at Petrolicious gave it. Why? Because the owner’s quest to build this 1964 Mercury Marauder the way he wanted it was an Odyssey from end to end. From just getting the hulk of a car to work with in the first place to actually seeing the process to an end, this was a battle every step of the way and it continues to be. See, the owner is slowly losing the use of his legs and that is diminishing his ability to hammer the gears in his four speed shifter beauty. That’s crummy but he has a pretty great outlook on the whole thing.

The car has a 427 low riser, a manual transmission, a classic NASCAR look, a cage, and character for days. His backstory is like so many of ours. Loving cars as a kid, working at a gas station, coming up the right way, and ultimately chasing his automotive dreams with various projects.

This is yet another awesome video from Petrolicious. Enjoy it. We did.