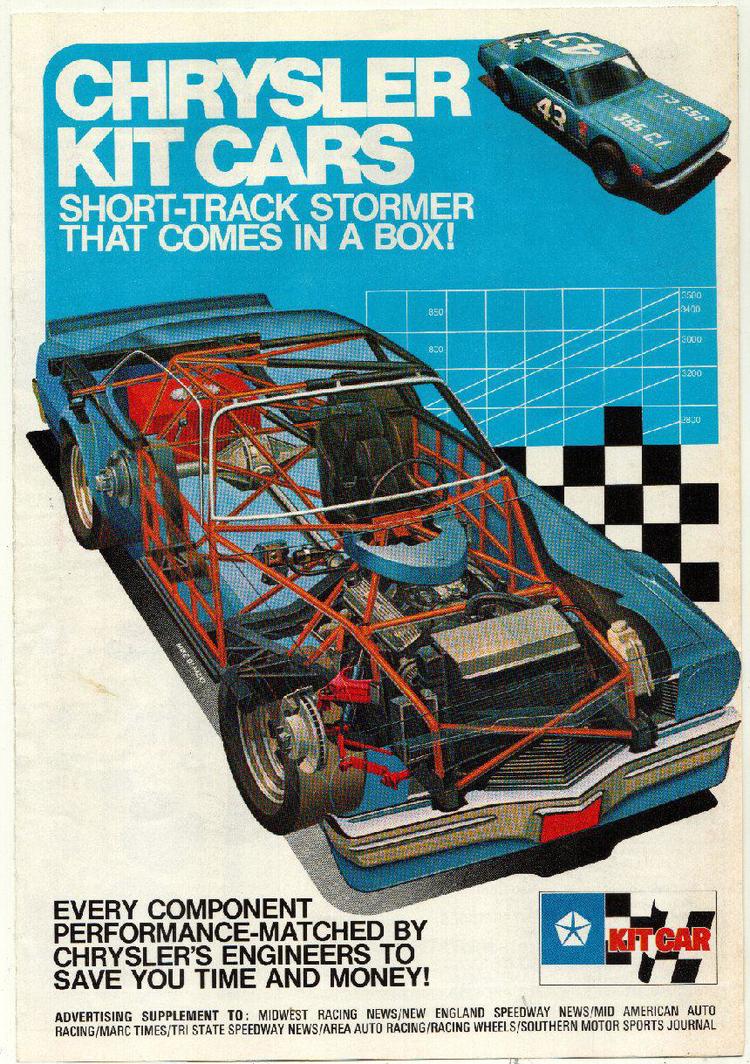 It is strange to picture just how incompetent management inside of Chrysler actually was during the 1970s. Lynn Townsend, who had been a strong benefit to Chrysler after the disastrous 1957 model year run, had gotten comfortable and complacent and had become set in his ways. With programs such as the infamous “Sales Bank”, where the factories would crank out cars that didn’t really have a home and store them until the company had threatened dealerships enough to take them on, and the constant re-arranging of model names and platforms, it’s no wonder his resignation was called for by 1975. You can look at any of the Chrysler products from 1972 to the beginning of Lee Iacocca’s influence and see the dysfunction that Townsend and his interim replacement, John Ricardo, created. But in the dysfunction came some ideas that were still quite surprising: the downsized Chrysler Cordoba, which was originally supposed to be the 1975 Plymouth Satellite, was a sales knockout in otherwise dismal times and the Simca cars, a joint venture set up with Chrysler Europe, were actually doing pretty well. Even the venture with Mitsubishi Motors had some early successes with the Dodge Colt. 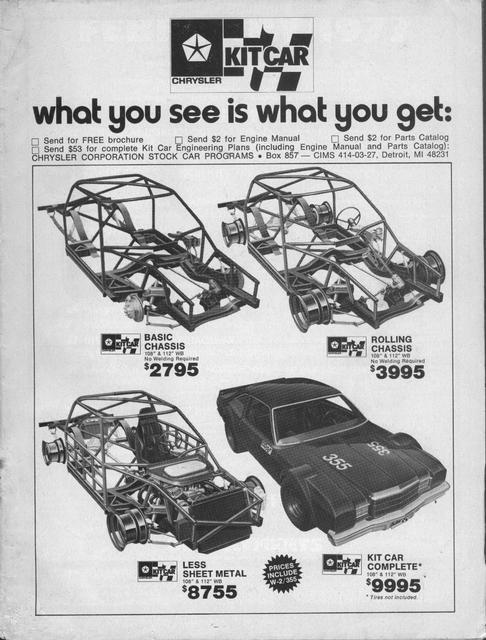 With all of the turmoil, one would wonder why Chrysler would offer up a factory race car. Not a homologation special, per se: a catalog-ordered race car, that could be sold as anything from a bare chassis/cage setup all the way to a turnkey racer in the vein of a Grand National car. The answer was simple: Mopar had Richard Petty and Petty Enterprises on board for their racing ventures. Petty, who was winning championship after championship, carried weight in the racing world and Chrysler was fully aware of the positive aspects of that relationship. Coupled with the required development for a small-block race car platform after the “Aero Wars” and the big-block era had been shot down in flames by NASCAR, the timing was right. Using a 1972 Challenger as a testbed, Chrysler, in conjunction with Petty Enterprises, developed the “kit”. The basic premise was simple: Using one of three Dodge small car platforms (Cuda/Challenger, Dart/Duster/Demon, or Aspen/Volaré) for a body shell, a chassis would be built that could handle either a 108″ wheelbase or a 112″ wheelbase using E-body front framerails and A-body rear framerails. Customers could order the components or skip straight to the fully-built car, complete with a 355ci W2 race engine, which would come in under $10,000 dollars (give-or-take, about $33,000 today), making it a bargain for anyone who wanted to try their shot in racing. 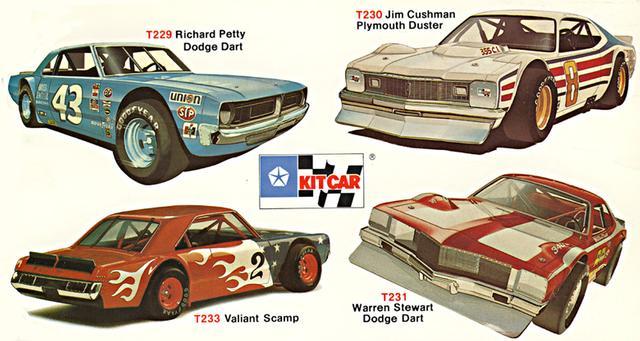 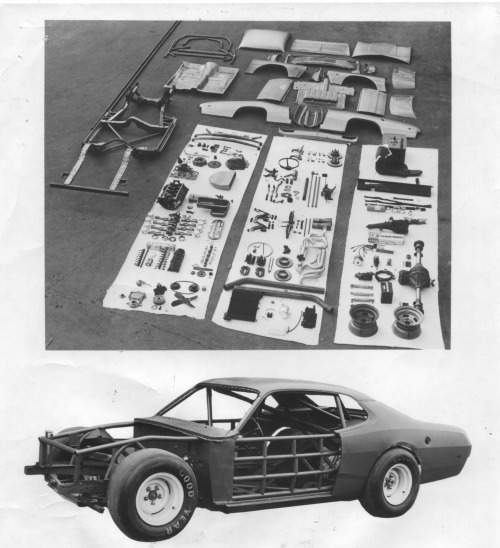 How well did the program do? Yeah…not so good. In the years that Chrysler cranked these things out, maybe thirty or so whole cars and 100 or so kits were shipped out before the plug was pulled. It was a gutsy move, but not a financially stable one, and Chrysler did not have room for financially failing programs like the Kit Car to stick around. Unfortunately, Petty didn’t stick around either: unhappy with the performance of his 1978 Magnum, he bailed for a Chevrolet, then an Oldsmobile. Lee Iacocca personally asked Petty to try again in 1981 with a Dodge Mirada, but after testing showed the car was significantly slower than the pace, he walked away to GM for good. 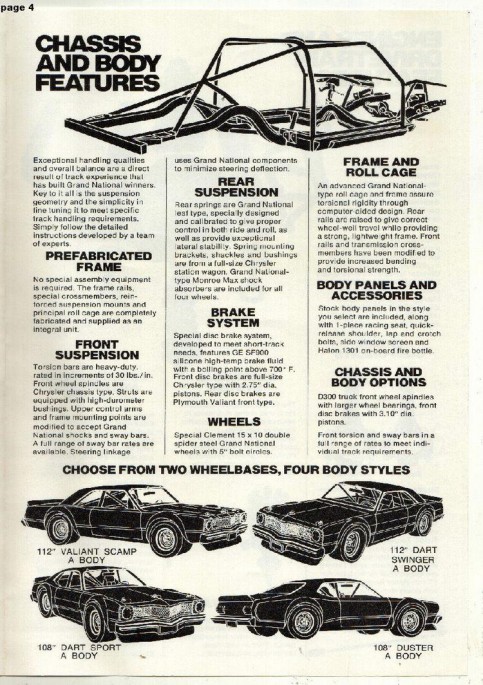