This Restored 1977 Lindblad Badger Midget Is A Beautiful, Incredible Machine 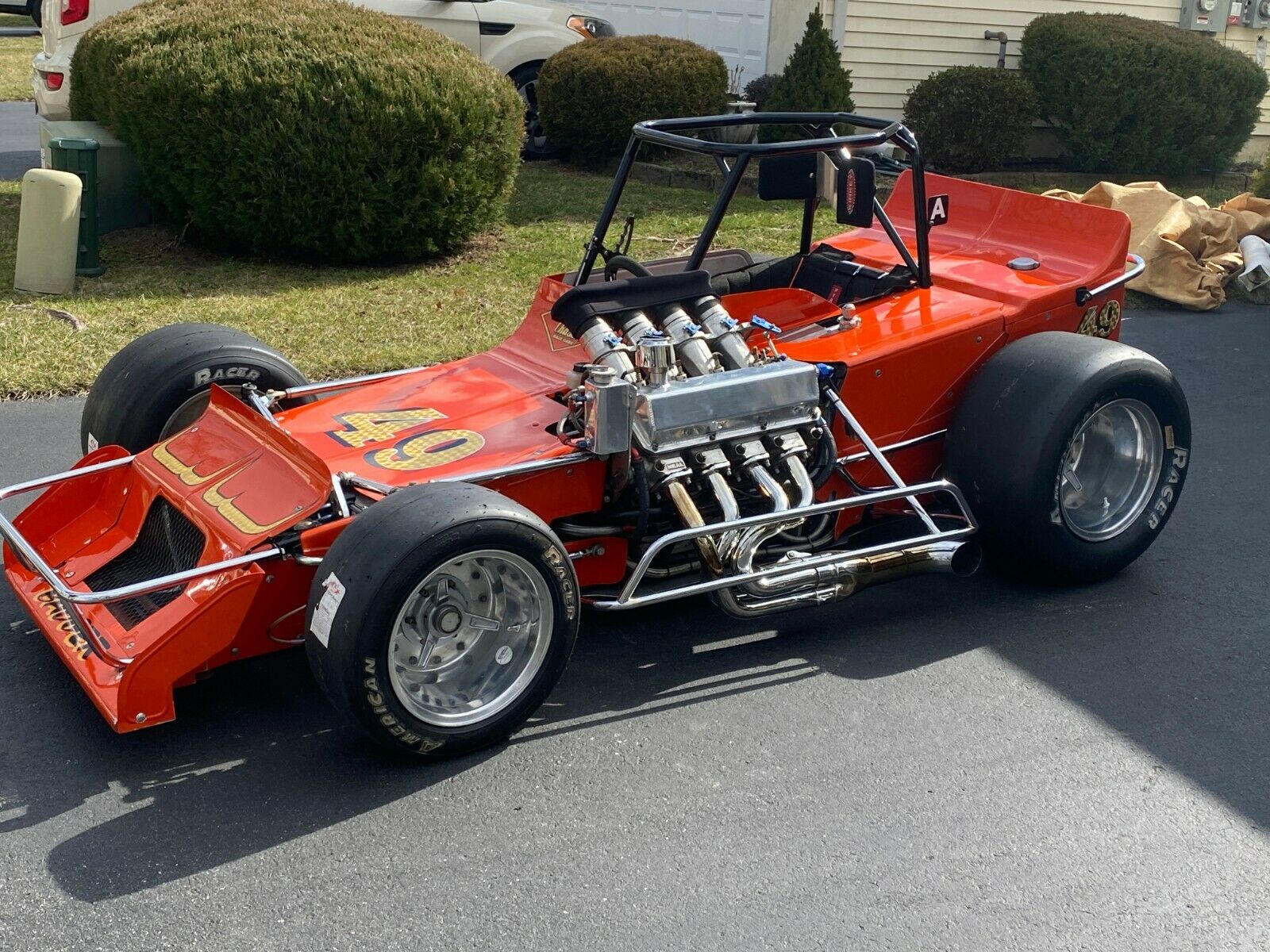 Midget racing is one of those things that happens in lots and lots of places but has a larger fanbase in specific locations around the country. Take for example the Chili Bowl or the numerous midget racing series and events in the midwest. There’s a legit fan following out there but there is competition all across the nation.

The cars are fast, relatively inexpensive to get into, and can be run frequently with short expense, assuming you don’t wreck the thing every time you try to turn left. Today’s midgets are the products of decades of evolution and that’s why we have fallen immediately in love with the car you see here. You are looking at a 1977 Lindblad Badger midget with a Ford Fontana engine. This four banger uses a Cleveland style head and makes 380hp which all translates into on little bad ass rocket of a car.

Maybe the neatest thing about this car outside of the amazing restoration that has likely made it even nicer than the day it was brand new is the fact that it was built by Rollie Lindblad, a chassis man very well known in drag racing for his nitro funny cars and top fuelers but one who we had no idea was into the circle track scene. As it turns out, these Badgers had their day in the sun and he sold many of them.

Seeing the car with no context and then seeing the action photo below you get the sense of how small this baby is and how the driver basically wears it while competing.

It would seem to us that if you wanted to go vintage midget racing, this would be the perfect entry point into the scene. Heck the tires still have the stickers on them. The bidding starts at $10,000 and we’re certain it’s not ending there.

eBay: This 1977 Lindblad Badger midget is recently restored and ready to race 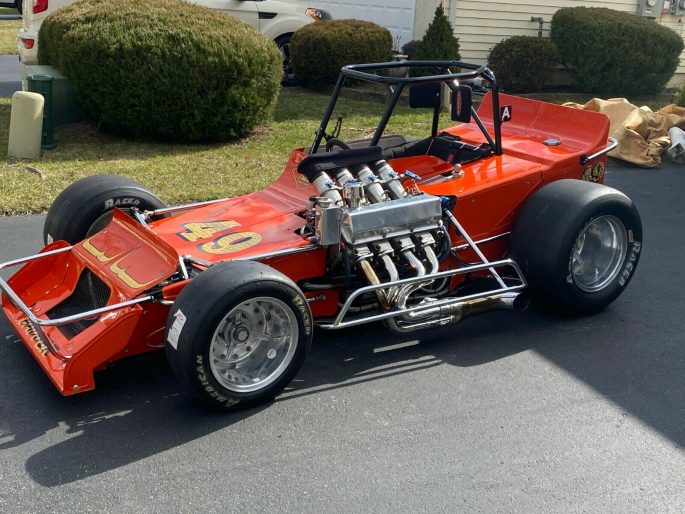 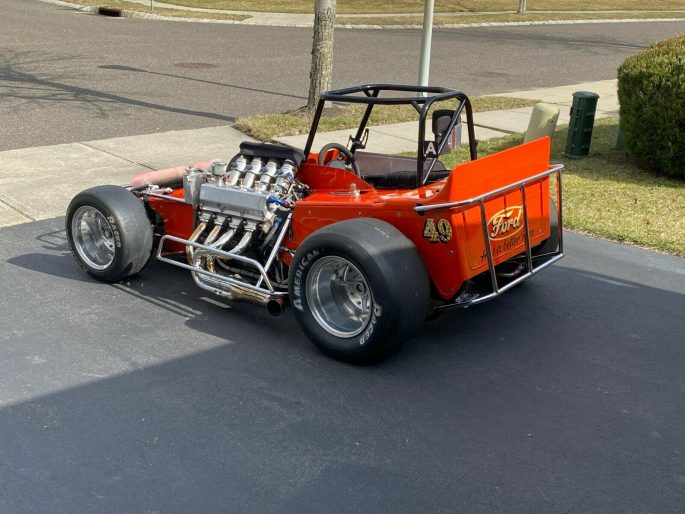 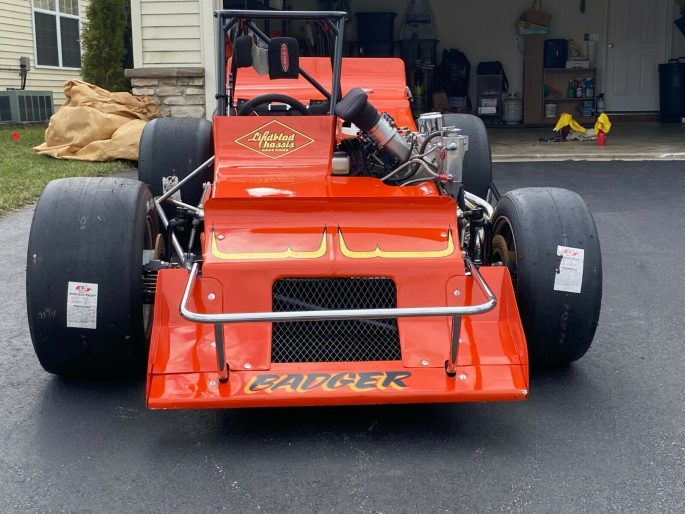 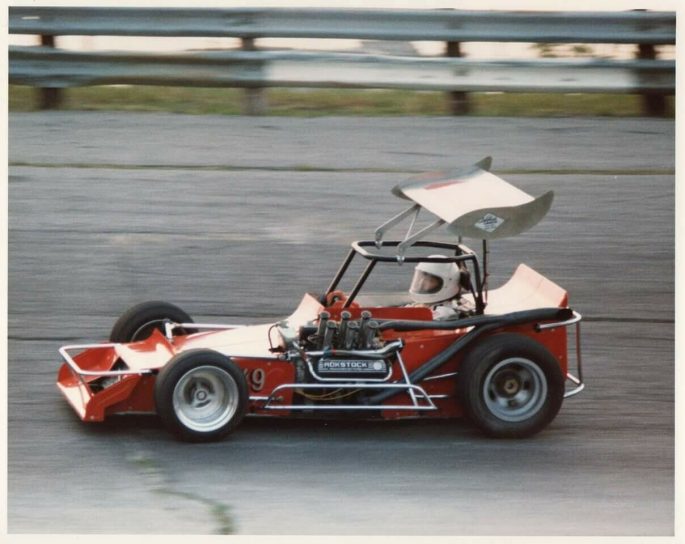 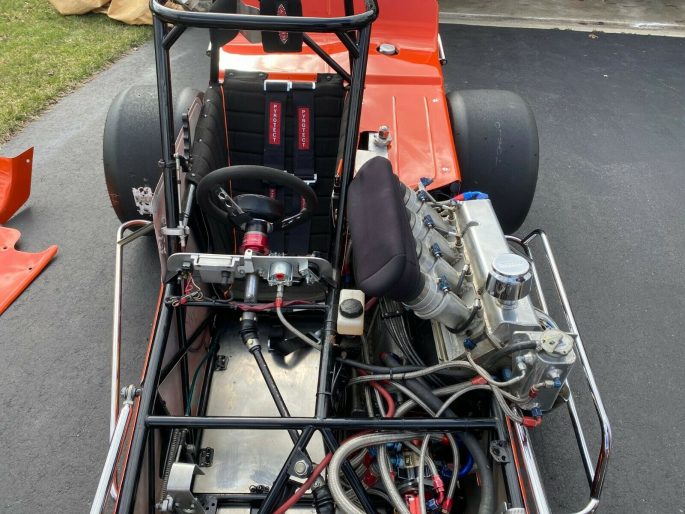 Small Wonders: Honda Appears Ready To Bring Back The CRX and CR-Z Names - Here's Our Take On What They'll Be Watch A Pulling Tractor Destroy Four Blown Hemis Instantly - Multiple Hemis End Up In A Pile!

6 thoughts on “This Restored 1977 Lindblad Badger Midget Is A Beautiful, Incredible Machine”