Small Wonders: Honda Appears Ready To Bring Back The CRX and CR-Z Names – Here’s Our Take On What They’ll Be 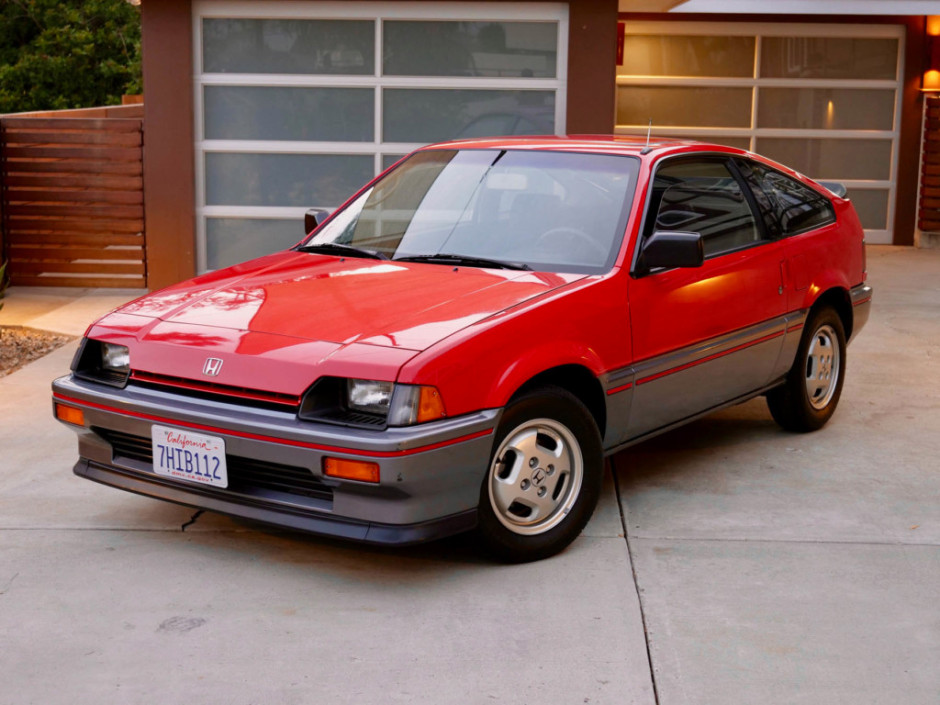 (By Tom Lohnes) – Honda, the company who just made their lineup a whole lot more boring for 2021 by removing the Fit hatchback, Civic Si, and the Accord with the manual transmission, might’ve just redeemed themselves with two new trademark filings.

As of yesterday, Honda trademarked the CRX and CR-Z name again, which means the lovable little hatchbacks are making a return. The CRX should be a Civic underneath, with power ranging from 142 to 306 horsepower, FWD, and either a 6-speed manual or CVT. Styling should be reminiscent of the older CRX, and pack some boxy looks and robust performance. There will likely be an Si version with 205 horsepower and a manual, and an Si-R with the magnificent underpinnings of the Civic Type R, maybe cut down on the styling a lot.

The CR-Z should be a different animal. Likely based on the Insight hybrid, the CR-Z should be powered by a 1.5-liter four cylinder with about 150 horsepower, and then an electric motor should boost it up to about 200. Range should be nice and long, and should pack some EV miles, as well.  a 10-speed automatic should be the sole transmission, and AWD could be an option.

Both of these vehicles have huge potential, and hopefully none of it goes to waste like the last CR-Z. Pricing should be like a Civic, so reasonable. 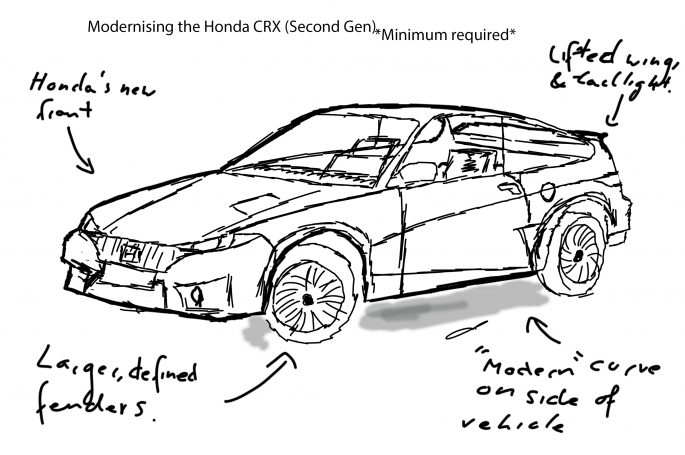 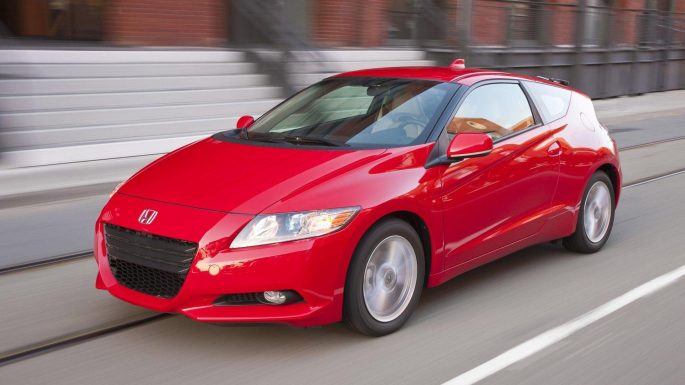 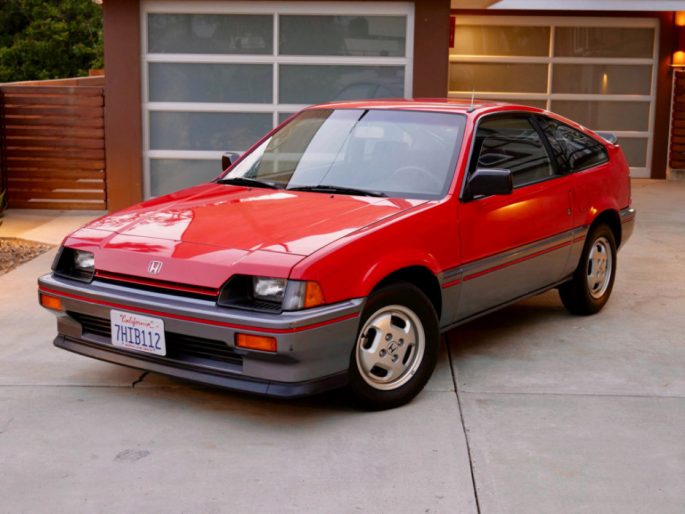 Tech Talk: Borgeson Has A Tech Page That Will Knock Your Socks Off - FAQs, Tips, and More Here This Restored 1977 Lindblad Badger Midget Is A Beautiful, Incredible Machine

4 thoughts on “Small Wonders: Honda Appears Ready To Bring Back The CRX and CR-Z Names – Here’s Our Take On What They’ll Be”