Right-Sized: This 1978 Chevrolet Monza Hatchback Is One Of The Nicest We’ve Seen In A Bit! 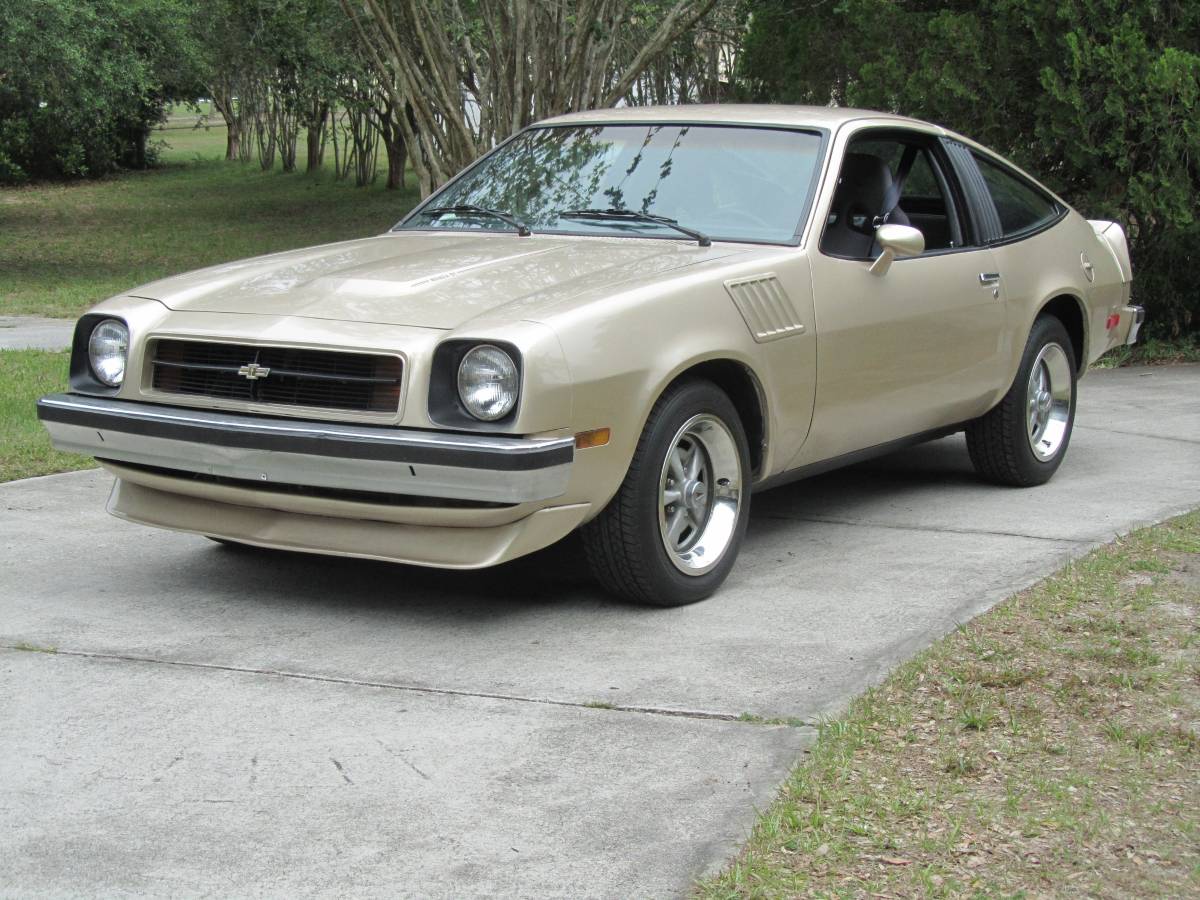 Let’s accept a couple of truths: most cars in the 1970s were much bigger than they really needed to be, Detroit hadn’t figured out how to utilize space efficiently, and in a broadly general term, smaller cars were worth avoiding. Fair? Ok…now here’s where I trot out my usual tripe about reverse engineering, hindsight building and that not everything that came out of that decade sucked. Disco isn’t great, but I bet plenty of you have fond memories of feathered hair and bell-bottomed bodysuits that you saw on television or out at parties. So let’s just say that you need the right light to fully appreciate the decade’s offerings. 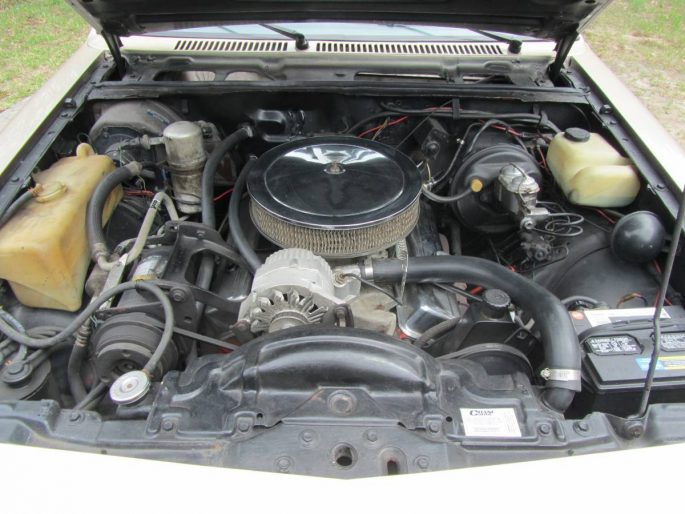 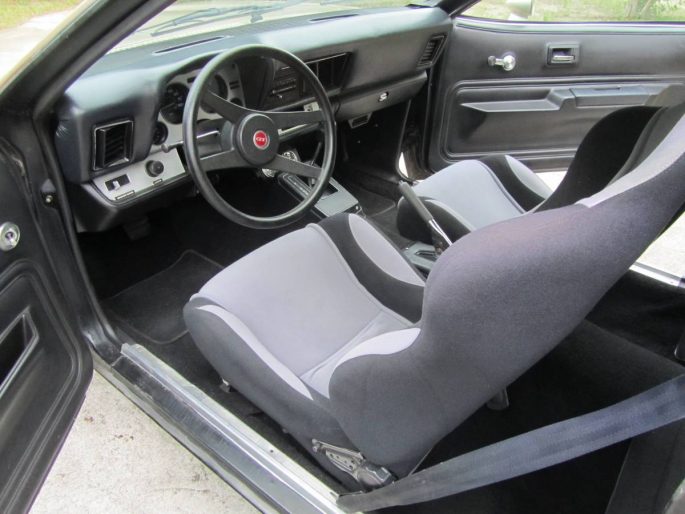 This 1978 Chevrolet Monza is proof that things could be really good. By today’s standards it is decently sized…in it’s day it was just barely above “toy”. It’s an original V8 car, a 305-powered machine that would’ve seemed lively compared to it’s peers. That 305 is still in there, but it’s been worked over, as has the TH350 automatic and the suspension (note: five lug swap.) And it’s not a fully-done Pro Touring or Faux Touring build with outsized wheels…15×8 Pontiac Rally wheels at all four corners is just fine. If we have to find a complaint to voice, it’s the gauges…an 80-mph speedometer, fuel gauge and idiot lights are an insult to this car. So if you can’t leave a good thing alone, you now have something you can make right. Otherwise, enjoy a V8 Monza that looks fantastic! 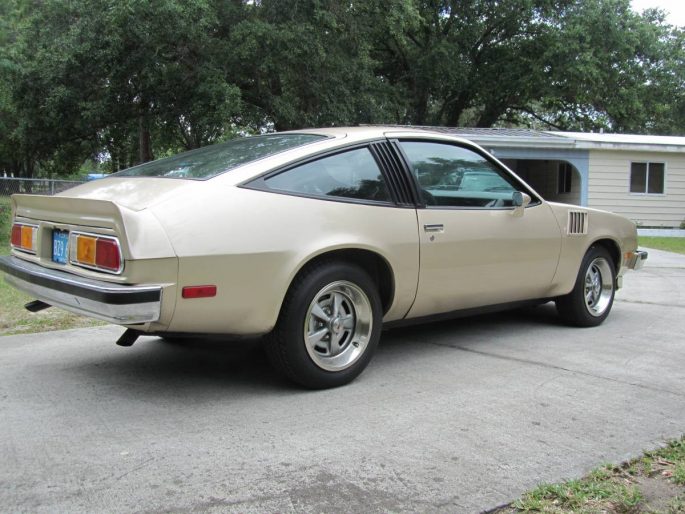 Rescue Update: The "Wild Cherry" Chevy Van Has Come A Long Way In Half A Year! Action Video: This Video From 1965 Shows The Cool, Barebones Look Of Richmond Dragway 53 Years Ago

5 thoughts on “Right-Sized: This 1978 Chevrolet Monza Hatchback Is One Of The Nicest We’ve Seen In A Bit!”