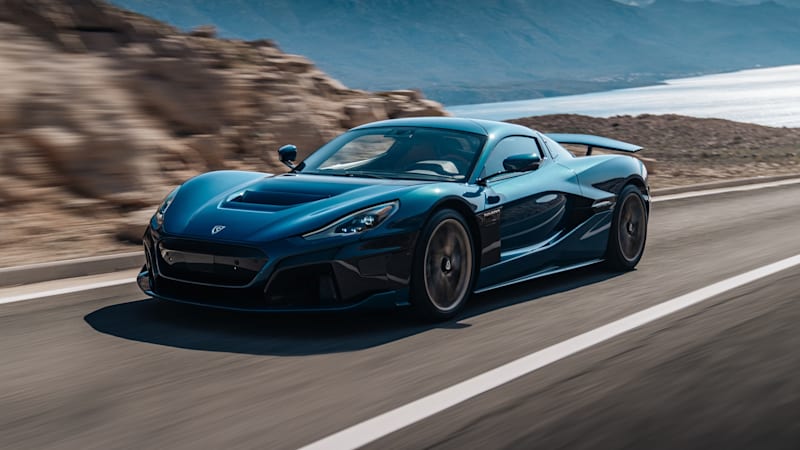 (By Tom Lohnes) – Rimac, the Tesla of the electric supercar world has very surprisingly had no full production models. The original concept_1, very famously known as the EV Richard Hammond crashed on the Grand Tour was supposed to be a production car but that crash gave the Croatian marque some safety concerns so they went back to the drawing board. People, meet the Nevera.

Named after a Mediterranean storm, the Nevera is a very interesting vehicle. With utterly gorgeous styling, and a blistering 1,914 horsepower, the Nevera is the Tesla for the 1%. According to Rimac, 0-60 is possible in 1.8 seconds, and I do not doubt that for a minute. Using a carbon-fiber tub with an elevated floor to fit the rather large battery underneath it, the Nevera is a pure hypercar. Inside, that carbon-fiber tub makes itself very apparent, because it shows itself through the door sills, A-pillar, and other trim pieces throughout the vehicle. Don’t be deceived, however, because this EV is not light. Weighing in at just under 4,300 pounds, the Nevera is in Dodge Challenger territory.

So, will you adopt an eco-minded vehicle to your hypercar fleet. It is crazy to think we are just in the beginning of EV technology, because it is hard to see it improving from here. 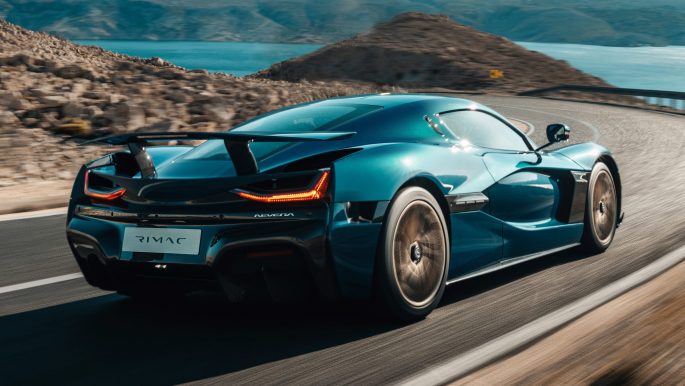 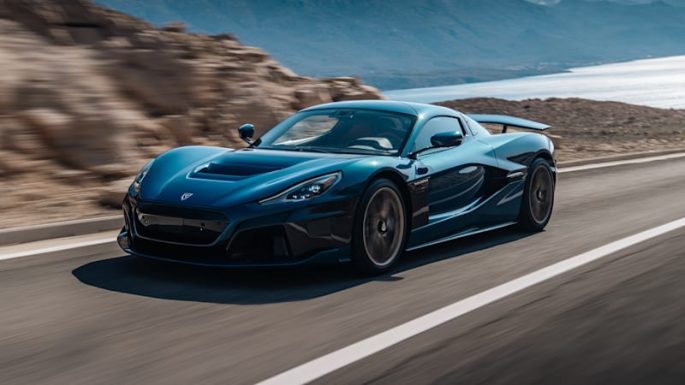 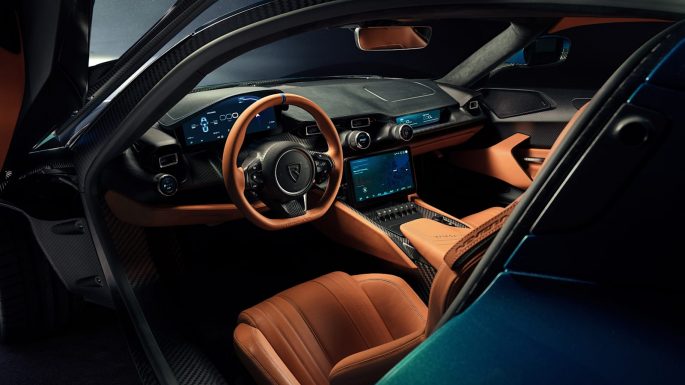