That’s The Spirit: Kia Shows Off Their “420GT” – From Pre-Production Tester To Factory Track Machine 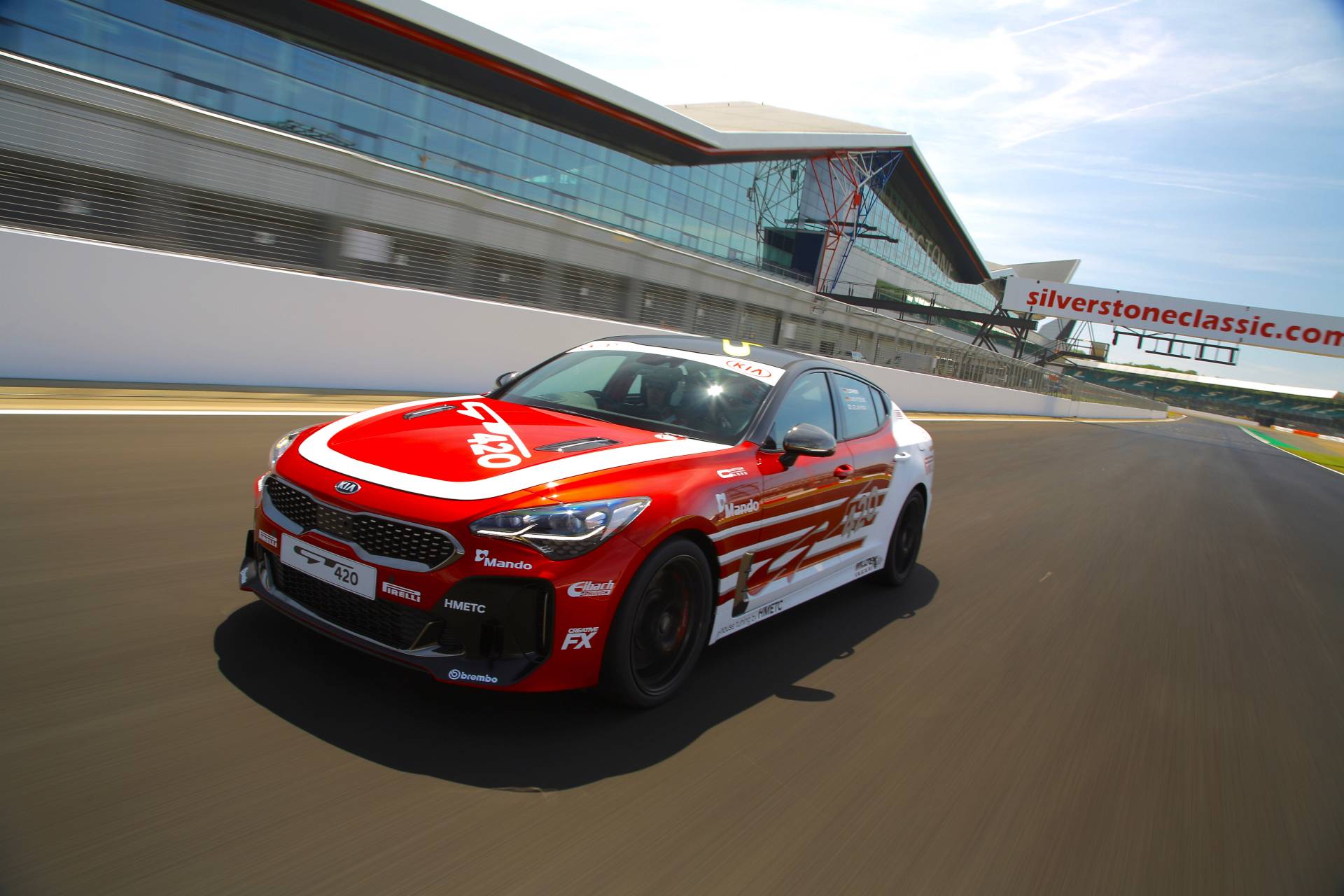 By all accounts, the car you see in that photo should be dead. It should’ve been flattened into a pancake, shredded to be safe, and what was left sent to the smelter for another chance. Such is the life of preproduction test cars…they get beat on just to verify the last few details, and once their usefulness is up, it’s time for the big squeeze. But in the case of this Kia Stinger GT-S, Kia UK decided to not go through with the execution. This car is the one that both TopGear and The Grand Tour road-tested when Kia unleashed their rear-wheel-drive five-door at the beginning of 2018. We drove one, and even let the folks at NCM Motorsports Park have a quick crack behind the wheel of an all-wheel-drive version and while it’s not in the mind-bending supercar territory, make no mistake that a Stinger GT is plenty of car to use. Many like the sedan, plenty hate it simply because it’s a Kia, but nevermind all of that…how did Kia UK turn a press loaner into a track car? 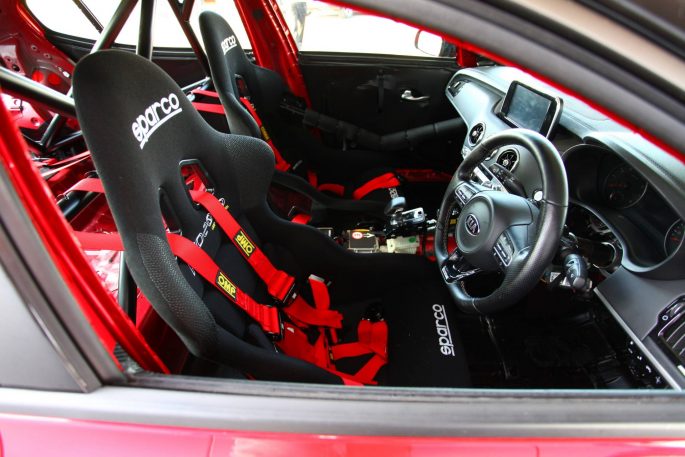 Let’s start with the diet plan: over 331 pounds of unnecessary items were carved out of the Stinger, including the interior, sunroof, sound system, nanny sensors, and more. A roll cage was fitted, as were Sparco racing seats, belts, a fire extinguisher, and additional unibody bracing. The automatic transmission got a stouter cooler and a recalibration, and the engine got a full work-over, with output now standing at 422 horsepower and 376 ft/lbs of torque. For a car that got tested by the press, driven by the public at various events across the country and was the vehicle that was used for final testing and tuning for the UK market, that’s a much more fitting end than being turned into a pancake. 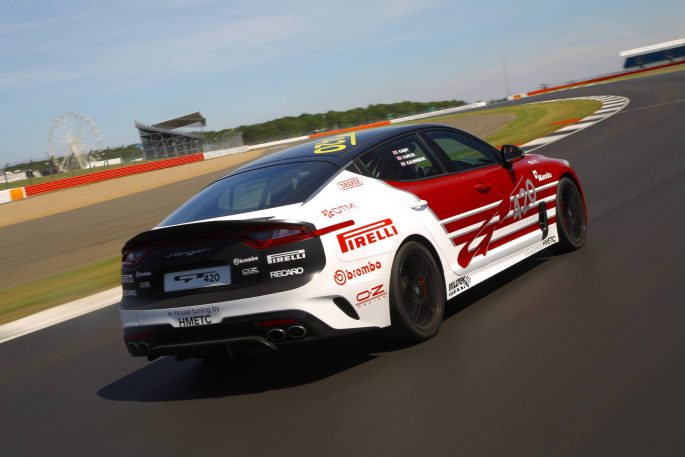 This Time Lapse Video Of The Removal, Tear Down, Machine Work, And Rebuilding Of A Buick Nailhead Is Awesome. Commuting Done Right: This Manual-Swapped Ford Crown Victoria Is A Budget Daily Build!