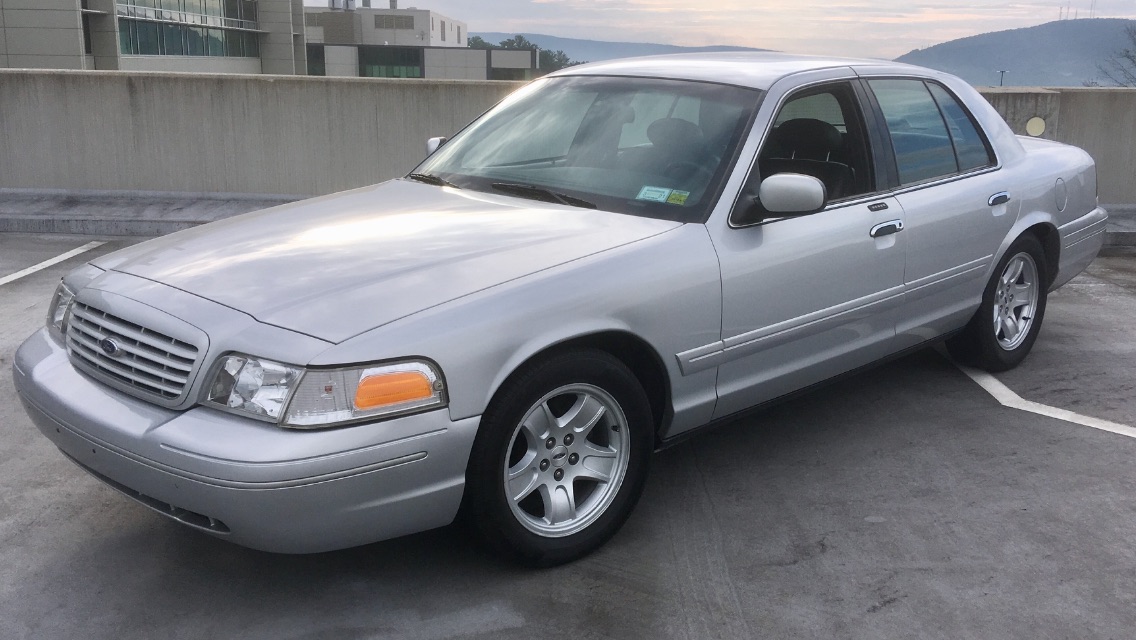 Four years ago, I coined the phrase “Pro Commuter” while describing an Oldsmobile Cutlass Ciera GT that had been L67-swapped that I found for sale. The premise was simple enough: an everyday driver that wasn’t going to worry you to death every time you took it out that would be comfortable, reliable and would be fun to drive instead of doing the typical “this is my daily, and this is the car I drive when I want to have fun” situation that many people actually live with. I’ve applied the thinking to many, many different oddball options since then, but leave it to one of y’all to figure out how to make it work properly. I’m proud, readers. Highly proud. 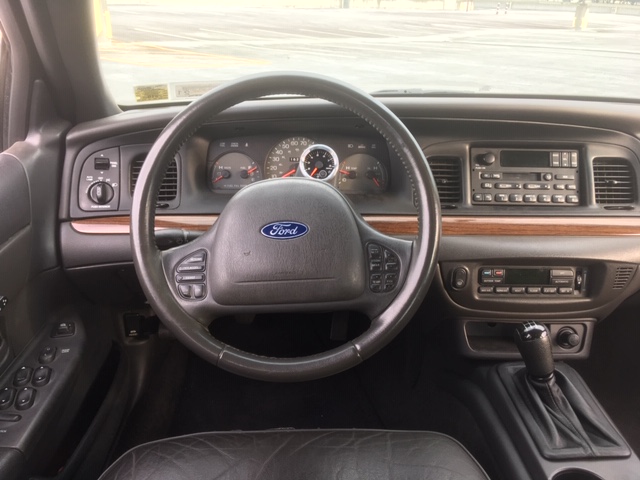 Reader “andy30thz” recently dropped me a line with some photos: “Well, your term “pro commuter” got me thinking…After 10 years, I got tired of only driving my 650whp TVS ’07 GT500 800 miles a year. I wanted something that I wouldn’t care too much about, comfortable on my 300-mile weekly commute, and not boring. After watching a maniac on YouTube having a blast tearing around in his manual-swapped Crown Vic, I had a new plan!” 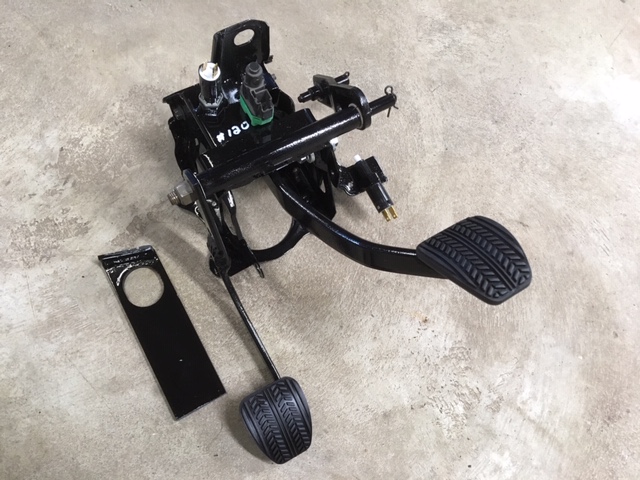 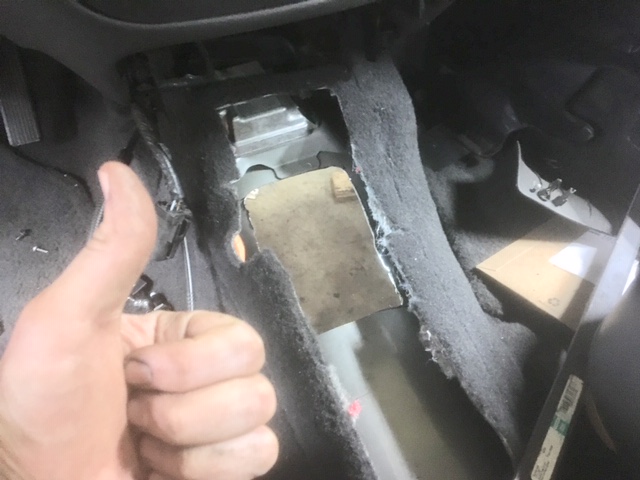 That plan involved calling a man named Pier, who is well known in the Panther community for manual trans swaps. (He’s also popped on our radar as well, and you can see him letting his own build get the business in THIS VIDEO.) So, with an idea in his head and a budget of $6,000 to spend, Andy went searching for his new ride, which appeared in the form of a 2002 Ford Crown Victoria Sport…the one with the floor shift, bucket seats and oddly sporty wheels. Since it wouldn’t be as beat as a P71 Police Interceptor, visuals and interior wouldn’t be a concern. At first, it was just bolt-ons…muffler and resonator delete, Mustang tailpipes, a throttle body, a tune, gears and more, but the itch for something more wasn’t going away. So, he opted for one of Pier’s pedal swap kits, which is mostly based on New Edge-era Mustang parts. Outside of figuring out where to mount the cable for the clutch and modifying the shifter with a 2005-ish Mustang boot and some aluminum, it went together fairly easily. The transmission used is the TR3650 from a 2004 Mustang with the taller .062 overdrive, which puts 75 MPH right at 2,100 RPM…perfect for a highway cruiser, and puts the Vicky in the mid-20s MPG-wise. The budget was missed by a little bit, but not much, and the end result wouldn’t cause anyone to bat an eye until they opened the door and saw the shifter.

This is exactly what the concept behind the idea of “pro commuter” should be. It eats up the highways, it’s comfortable and it’s useful as a daily without the suck factor. It’s low-buck and it works with basic tricks. And your insurance agent won’t be the wiser. 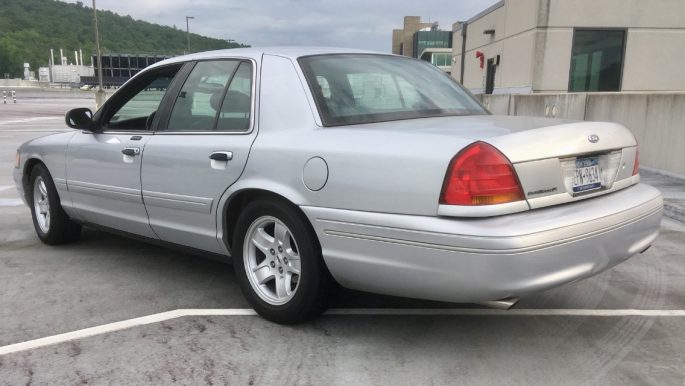 That's The Spirit: Kia Shows Off Their "420GT" - From Pre-Production Tester To Factory Track Machine Pony Wars Episodes 5 and 6 Are Right Here! The Battle Between Mopar, Ford, And Chevrolet Is Real! Who Will Win It All?

One thought on “Commuting Done Right: This Manual-Swapped Ford Crown Victoria Is A Budget Daily Build!”