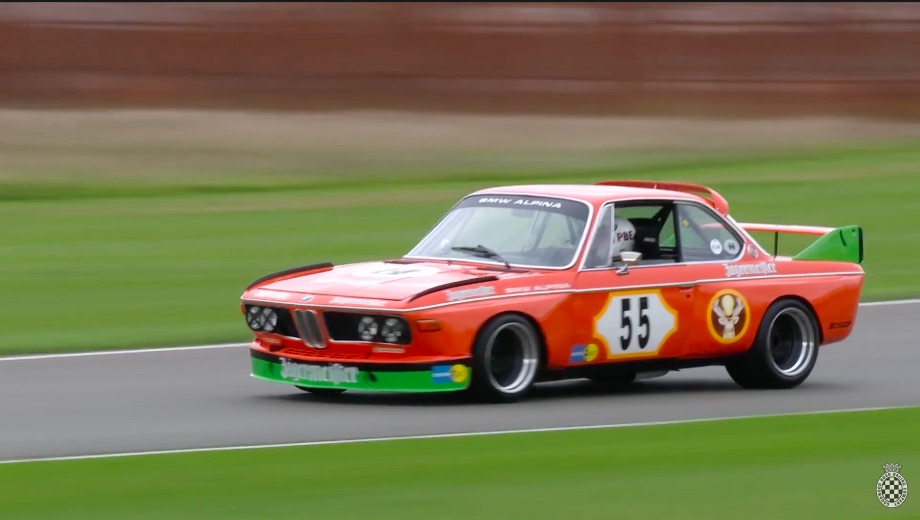 We’re glad that we didn’t have to try and make this list! The team at Goodwood locked themselves in a Zoom meeting and didn’t stop streaming until the screaming was done and the 11 coolest cars of Goodwood SpeedWeek 2020 were named. We think that they did an amazing job with this because what they came up with is a list of cars that you’ll see below spanning the generations and genres of motorsports. From 1960s rumbling grace in an open top Lola T70 to the insanity of 1980s Group B rally and the Audi Quattro, right over the Formula One cars, prototype style endurance road racers, and yes even the Blitzen Benz from the early 1900s!

In this automotive world which seems to be hitting another gear of evolution in recent times, it is amazing to be able to see the giants on wheels that all the modern cars of today stand on. Somewhere deep down in the nuclear makeup of every modern Mercedes is some little DNA trace of the Blitzen Benz. The same can be said from the things that even modern BMW driving machines take from the famed “Batmobile” shown here, and we know that Open Wheel race cars all carry traces of previous generations forward as well.

Press play to see this video that shows off the 11 coolest cars from Goodwood SpeedWeek!

Expensive Dyno Video: Watch This Hot Farm Pulling Tractor Engine Fire A Rod Through The Block During A Pull Et Tu, Corvette? Judging By The Looks Of It There Will Be A Corvette SUV Coming From Chevrolet