New Face, Same Value: The 2023 Subaru Legacy Gets A Facelift – New Looks and Little Else, Does It Work? 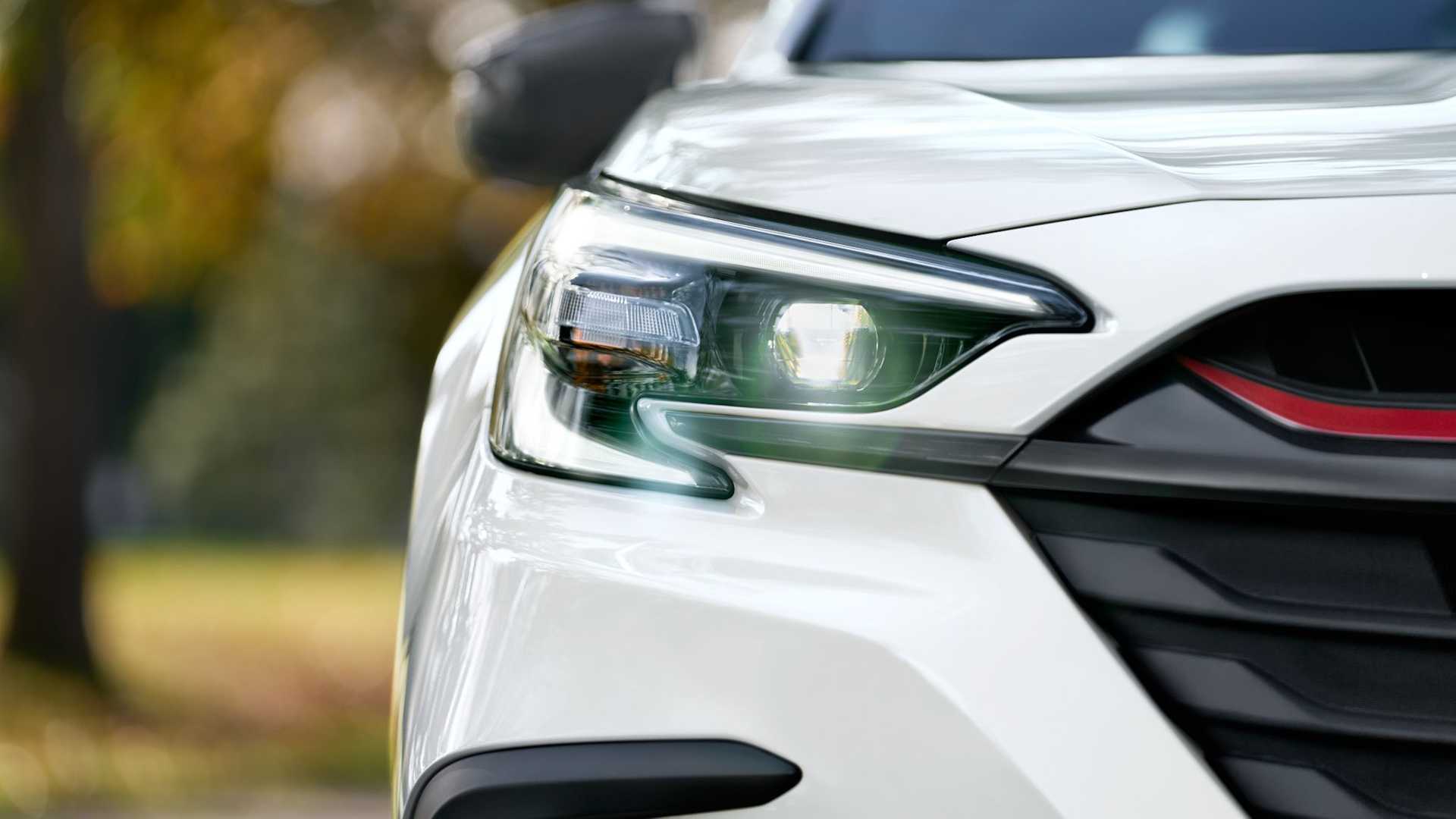 (By Tom Lohnes) – Subaru has been in the news quite a bit recently, and it hasn’t been for good things. First, about a year ago, Subaru was slandered on social media for not adding enough power to the new BRZ by people who don’t understand how power to weight ratio works. Next, the new WRX came out. That speaks for itself. About a month ago now, the Outback wagon/SUV thing got a refresh and it looks, well, not great. Well, bad news,because the same exact thing has happened to the faithful Legacy sedan.

For veteran Subaru buyers, an actual different-looking refresh on a non-performance model is big news. The Legacy has looked about the same since around 2010, and now it definitely does not. Up front, it is extremely hard to love the Legacy’s absolutely huge grille. To add on to that, Subaru has for some reason made the headlights smaller to create the illusion that the already gargantuan grille is even bigger. And, adding on to that, the absolute ruination of the front end is the entire facelift. Besides, the front, the Legacy, still looks as anonymous as it has been since 2010. Yikes.

So, with added price and look, you would expect the refreshed Legacy to have a much nicer interior, right? Well, that’s where you’re wrong. Every single part of the interior is the same as it has been in the Legacy since 2019. Granted, that’s not a bad thing. Subaru’s famed quality and standard features for the class are both really strong.

Also not a bad thing, value. Undercutting the competition by thousands, even the refreshed Legacy still makes more sense than a Camry or Accord as a cheap family hauler. With standard AWD, at least 185 horsepower, and the nice-for-the-price interior, the Legacy is still a hit. Plus, on Sport trims and up, you get a 260-horsepower, 2.4L turbocharged flat-4 that is found in the WRX. Cool! Sadly though, the only transmission option is a CVT. It is unique though, because the WRX, Legacy, Impreza, Crosstrek, and Outback stand out as the only gas-powered vehicles with longitudinally mounted CVTs. The more you know.

Expect the refreshed, different looking Legacy to go on sale later this year with a starting price in the mid-to-high $20,000 range. 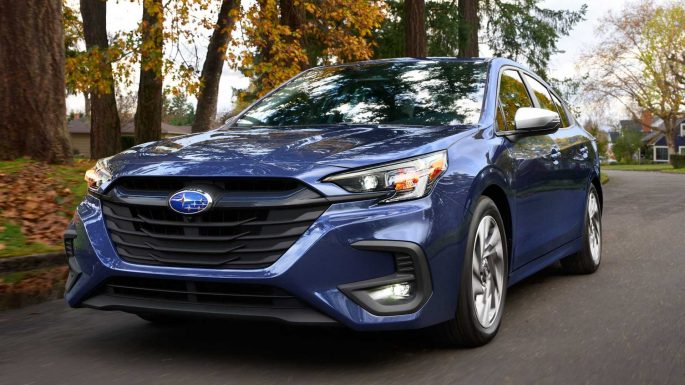 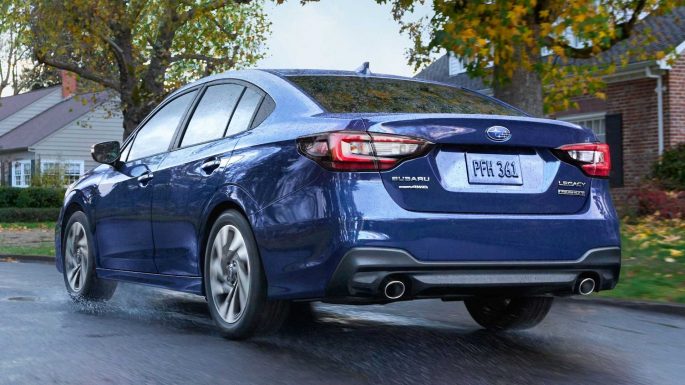 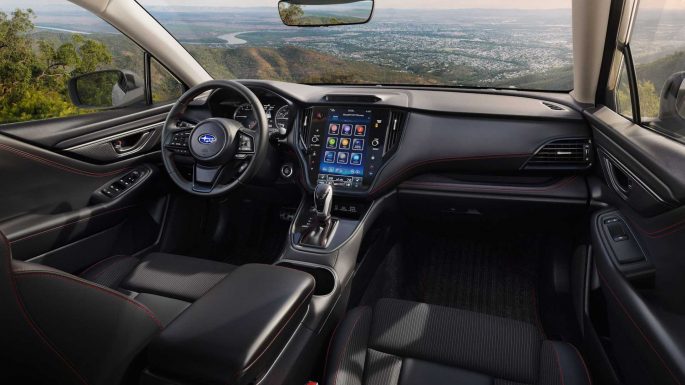 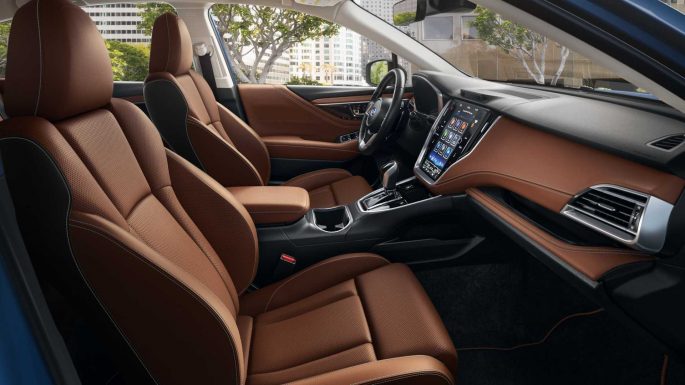 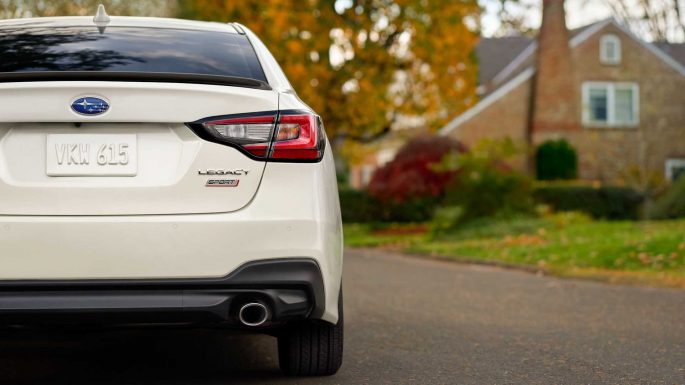 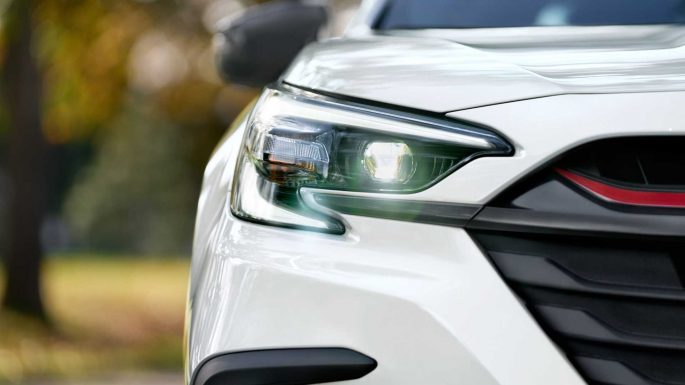 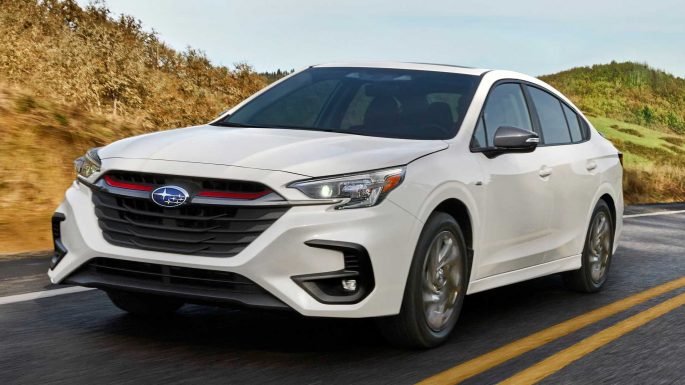 One thought on “New Face, Same Value: The 2023 Subaru Legacy Gets A Facelift – New Looks and Little Else, Does It Work?”