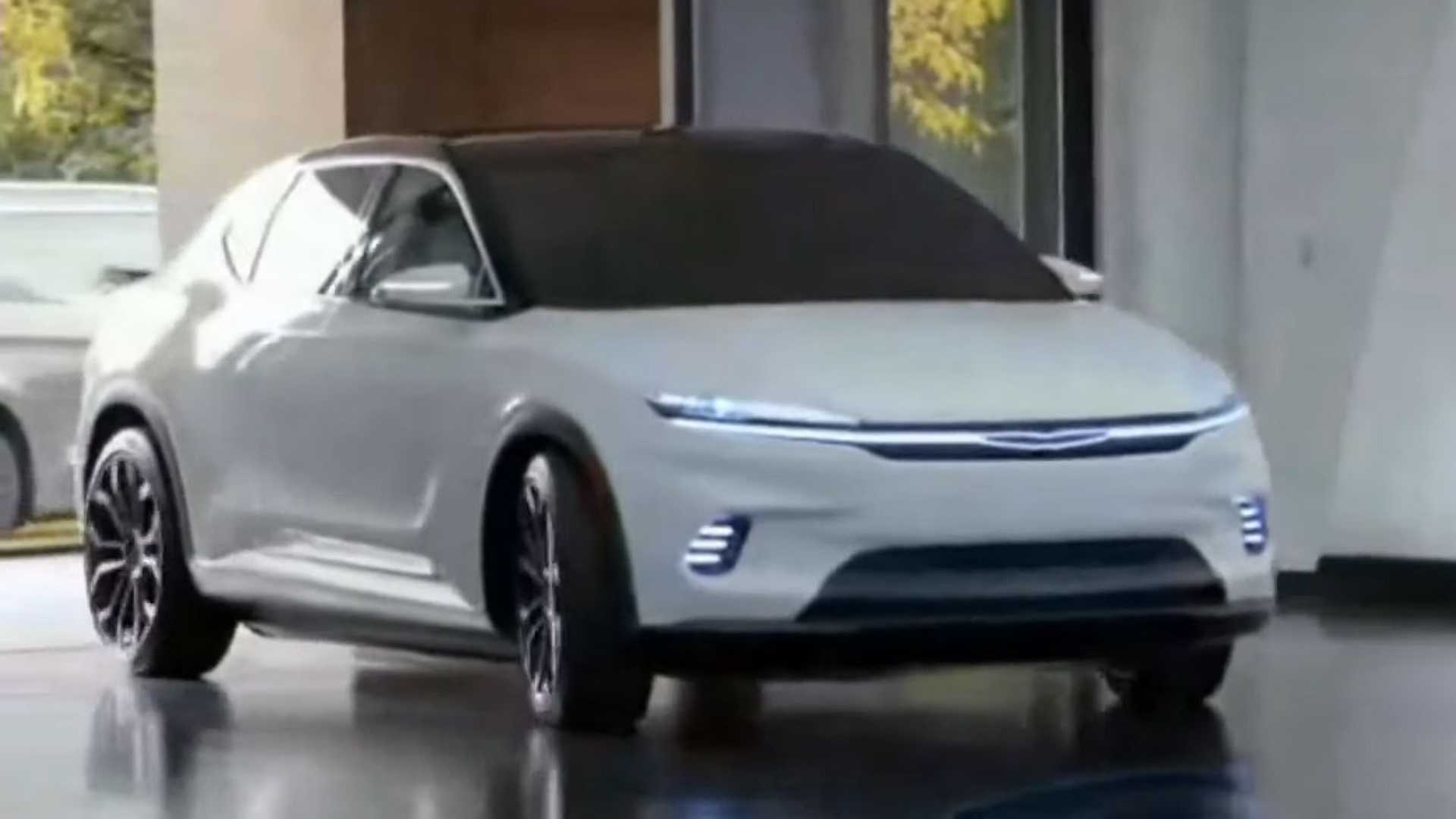 (By Tom Lohnes) – As of late 2021, Chrysler is a brand that needs major help. Their 300 sedan just turned 16 and is still in production, and the Pacifica minivan is falling behind to newer Japanese and Korean competitors. And, well, with the success of Dodge, Jeep, and Ram, it is kind of sad to see the “C” in FCA in such dire shape. But they are working on a solution. Its name? Airflow.

That’s right, the Airflow is returning. Using the nameplate of the first-ever aerodynamically designed full-sized Chrysler that debuted all the way back in 1934, this electric crossover plans to revive Chrysler from their decades-long slumber. The concept model was showcased a lot during Stellantis’ EV day event earlier this year, so we have a pretty basic idea of what’s to come. First off, this is going to be a compact/midsize vehicle aimed squarely at Ford’s Mach-E and Tesla’s ubiquitous Model Y. Just like those vehicles, it has car-of-the-future styling, lots of LED lights, and an extremely sleek side profile. The interior was obviously concept-like, so we don’t know much there. But, expect a few large screens, along with the high-quality materials and fit-and-finish high-end Stellantis models have been becoming known for as of late.

So, obviously, this thing is still a decent year or so away. But, a Chrysler official has said that this is “closer than you’d think”, so a debut could really happen any time. 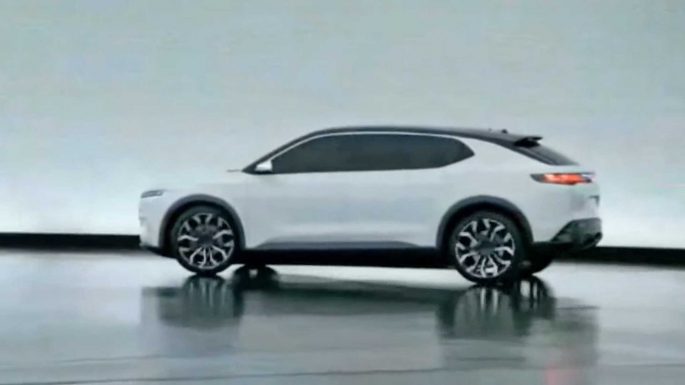 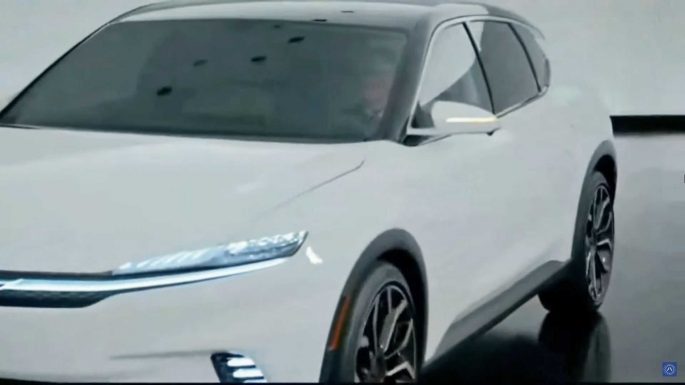 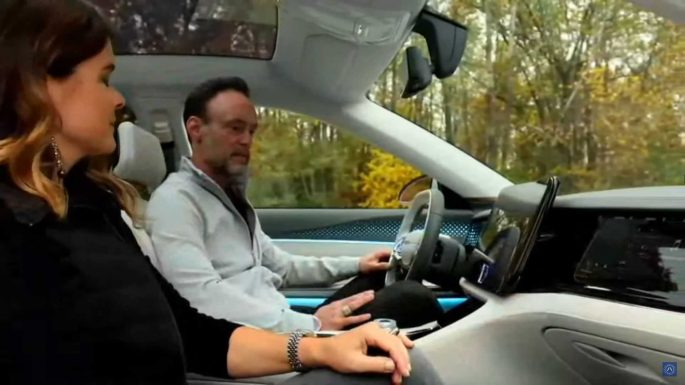 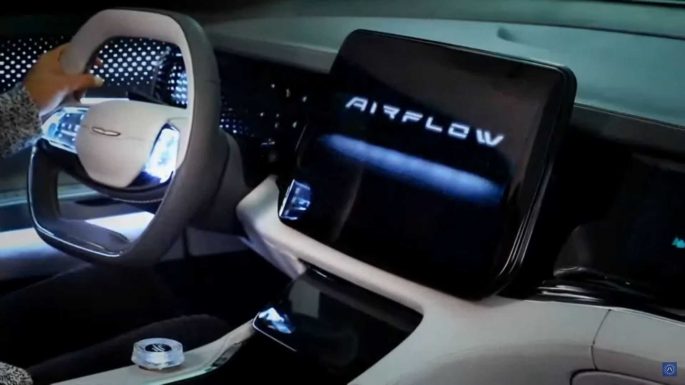 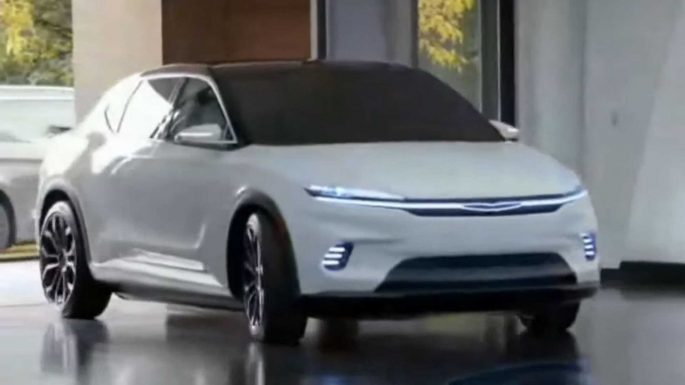 The 2022 BMW XM Concept Has Polarizing Looks, All The Horsepower, and One Heck Of An Interesting Looking Interior Tools That Don’t Suck- The Eastwood Ultrasonic Cleaner Is Iron Trap Approved!