Forgotten History Video: The Incredible Story of Fast Masters – The Made For TV Racing Senior Series In Jaguar Supercars 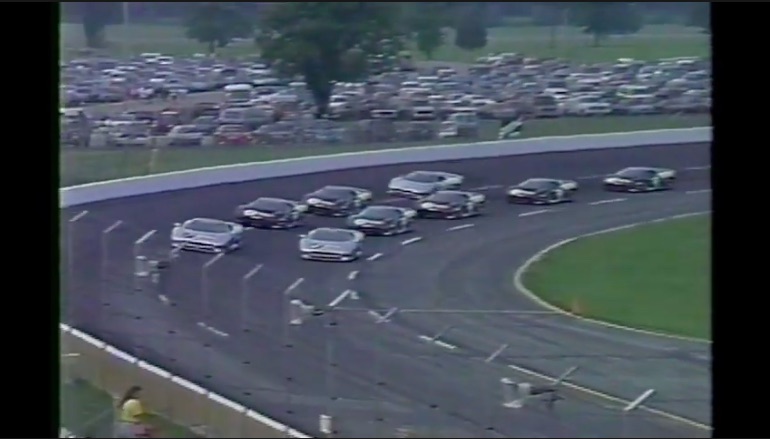 Perhaps my favorite thing about the internet is that on any given day you can find something you had either forgotten about or never knew existed. That’s the case right here as this documentary film tells the story of a racing series that’s so insane we can’t believe we never knew about it.

Fast Masters was the brainchild of TV producer Terry Ligner and the idea was simple. Gather the greatest racing drivers in the country over 50, put them in some spec style cars, and let them compete for pretty significant cash prizes. That’s what it was on paper but in real life it was so, so much more than that. For starters, this thing had stock car racers like David Pearson, drag racers like Eddie Hill and Ed McCulloch, off-road racers like Walker Evans, road racers like Brian Redmond, IndyCar legends like Parnelli Jones, and the list goes on and on. But the cars. The cars were truly crazy.

Unlike the made for TV SRX series which built their own, the organizers of this deal somehow convinced Jaguar to supply the series the cars and boy did they ever. Racing $750,000 Jaguar XJ220 supercars, these old racers caused millions of dollars of damage in the first event, let alone the whole season.

All the racing was held at what is now Lucas Oil Raceway and you’ll watch how this thing started, gained popularity, and culminated in one of the neatest event series ever. Oh, and how did the drag racers do? THAT is the most astonishing part.

2 thoughts on “Forgotten History Video: The Incredible Story of Fast Masters – The Made For TV Racing Senior Series In Jaguar Supercars”