Out With A Bang: The NSX Type-S Will Be The Lighter, Faster, Better Version Of The Supercar No One Bought 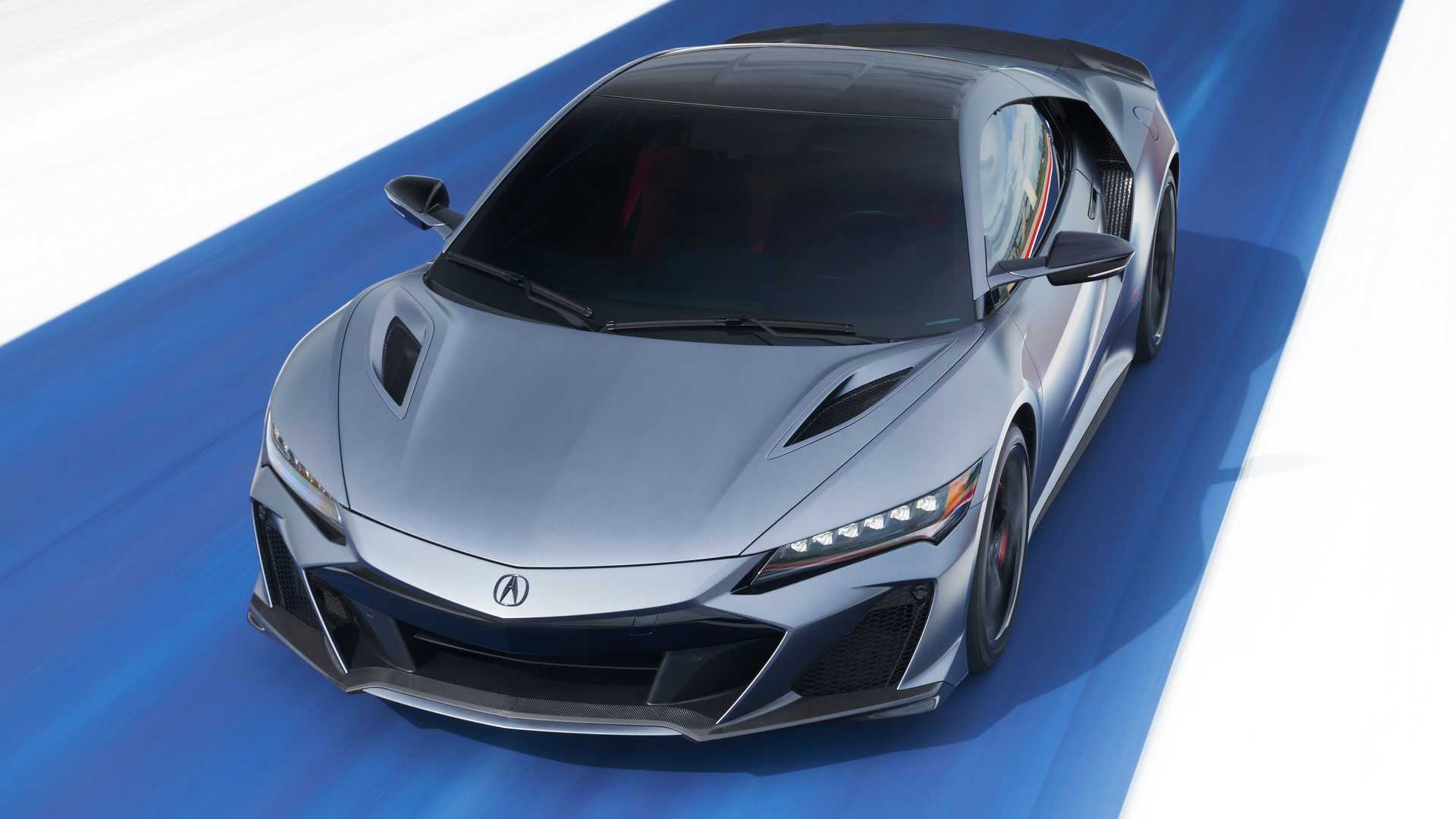 (By Tom Lohnes) – After a 5-year production run and only 1,719 units sold in total, Acura has axed the NSX. But, with their new Type-S subbrand, they’ve decided to go out with a bang. Meet the NSX Type-S.

Packing 27 more horses than the standard model (520hp now)  and dropping nearly 300 pounds, the Type-S is a legitimately fast car. Using the two turbochargers off of the GT3 racecar, the Type-S sounds completely different than the standard car. Up front, the new Type-S has a revised front end, ditching the grille in favor of a gaping hole. Carbon Fiber is used throughout, which helps with the weight reduction process. Only 350 are being produced, 300 of which coming to the states. The most limited, only 70 are coming in the awesome-looking Gotham Gray that the launch car came in.

Starting at $169,500, the Type-S isn’t cheap. But, with the ultra-limited status and the prestige of having the last-of-its-kind NSX. Would you buy an NSX Type-S or go for a European or American competitor? 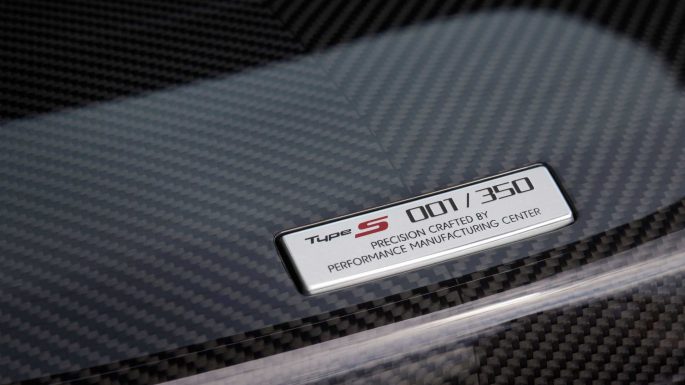 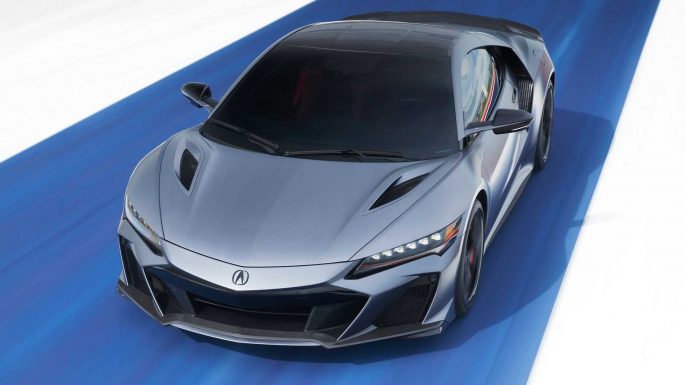 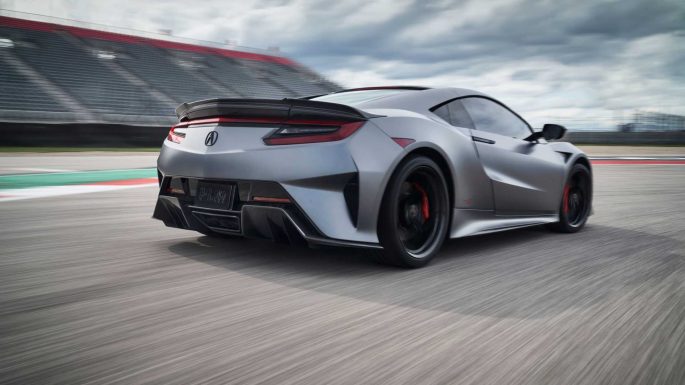 2 thoughts on “Out With A Bang: The NSX Type-S Will Be The Lighter, Faster, Better Version Of The Supercar No One Bought”