Best of BS 2017: Thieves Literally Drive Off From Plant With Millions Of Dollars In Jaguar Engines 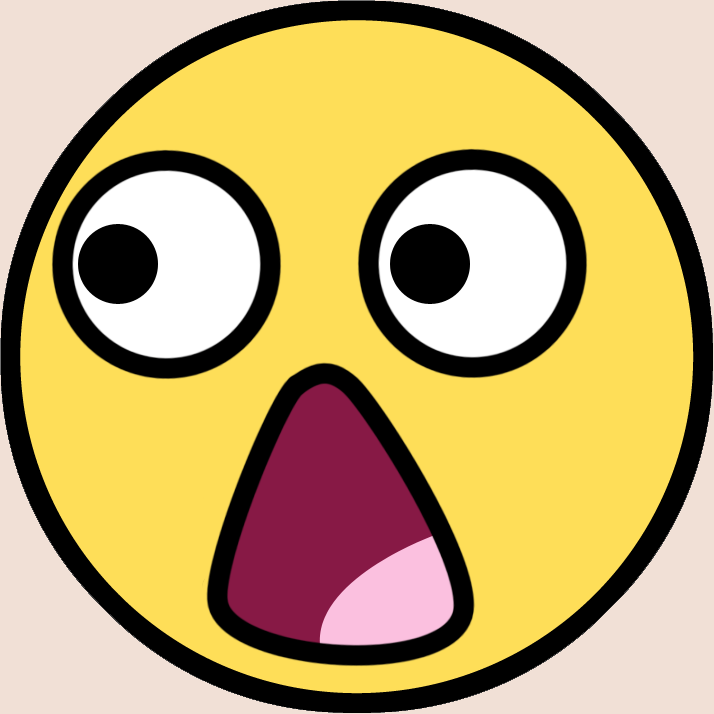 In a crime that is pretty impressive for its completely brazen nature, British thieves rolled up to a Jaguar plant, hooked up to a trailer full of engines and disappeared with them. Apparently noticing how easy it was the first time, they went back an nabbed another one! Unchallenged by any sort of security or plant personnel the haul is estimated to be valued at three million British pounds which is about $3.75 million in US bucks.

The British authorities are actively searching for the suspects, which have not been named. The thieves pulled up at about 10:30pm, entered the plant. Got the necessary paperwork and cruised out of the gate. We have no idea what they plan on doing with all of the engines because they are going to be pretty hard to fence in England. The serial numbers of the motors has to be on record somewhere. We’re not sure how hard it would be to get them out of the country but perhaps that part of the plan was already set up as well.

The truck, the people, and the engines all vanished. Nothing has been located yet but with the full weight of the police and other services on this one we bet there will be news coming soon.

Remember the guys who stole the truckload of Guinness from the brewery in virtually the same fashion as this? Any chance they could have struck again?

CLICK HERE FOR THE FULL STORY ON THIS JAGUAR THEFT 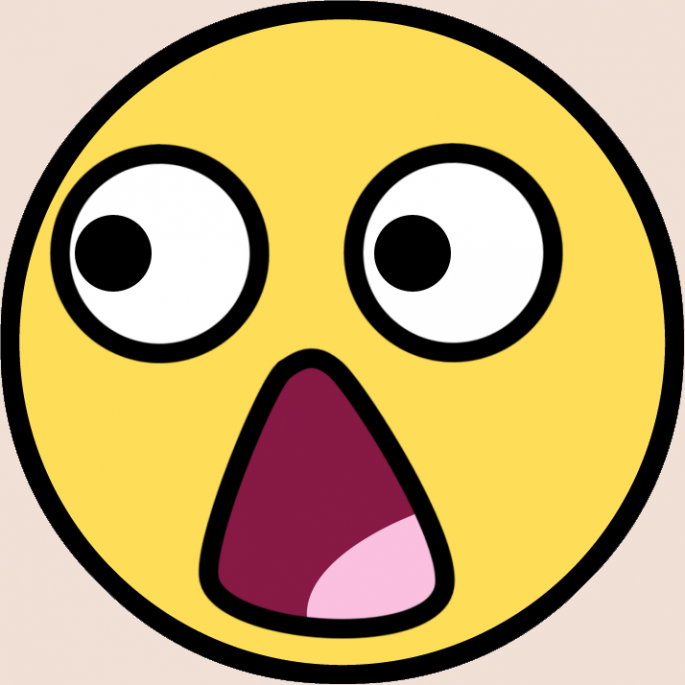 15 thoughts on “Best of BS 2017: Thieves Literally Drive Off From Plant With Millions Of Dollars In Jaguar Engines”