Best of BS 2017: This Ford Dualie Has Cummins Power To Get It Down The Road 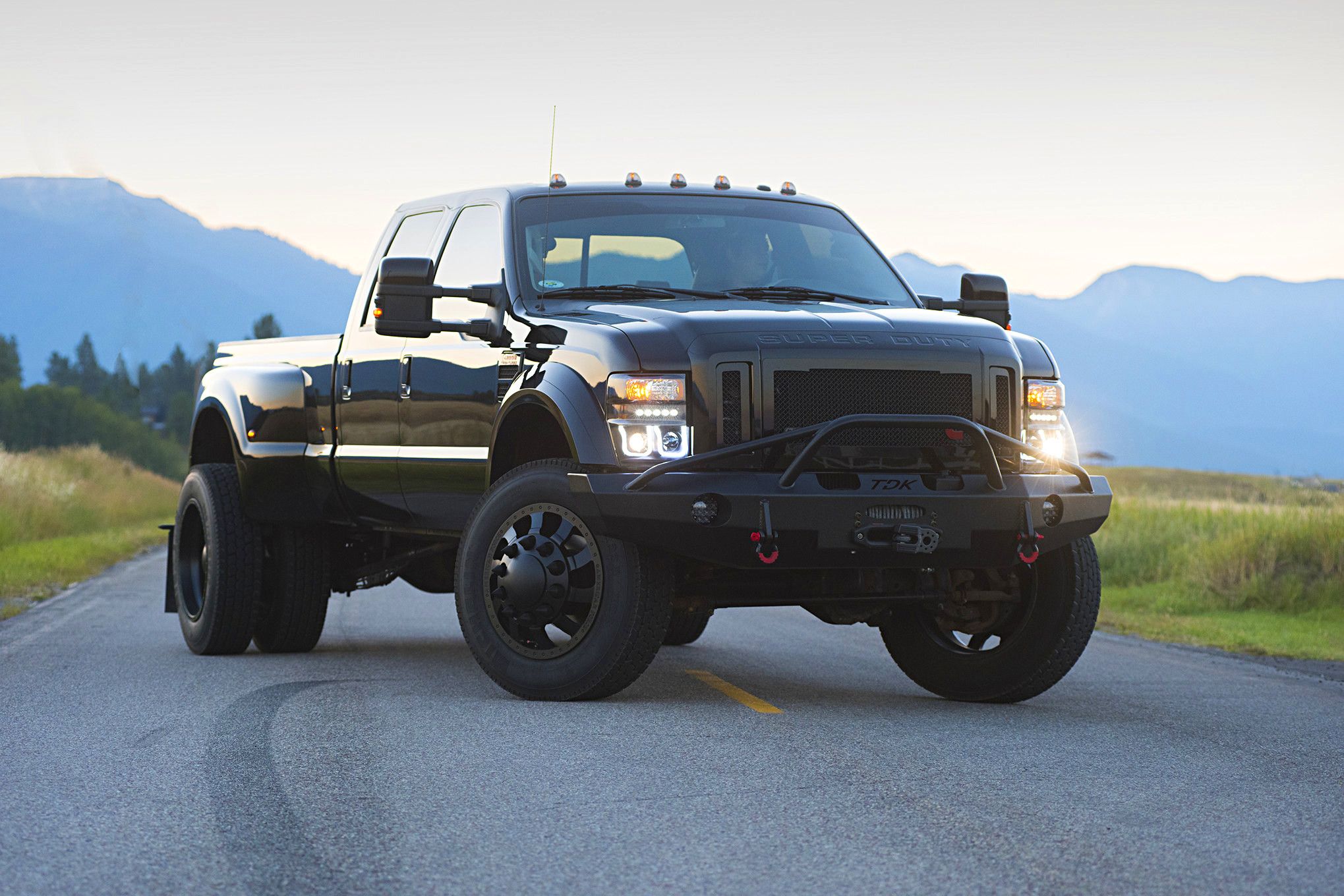 No “Fummins” is not a typo (which, let’s be honest we have mastered around here) it is some diesel slang for a Cummins powered Ford truck. That’s exactly what you are looking at when you see this awesome murdered out dualie that has had one of the more interesting lives a relatively new truck can have. The current owner bought the rig from a family in New York. He lives in Washington State and the truck was originally purchased in Florida. Being a mechanic and someone who has owned literally hundreds of cars in his life Jocko (current owner) knew exactly what he wanted in a truck.

So he flew from Washington to New York, got in the truck, and drove it straight to Deisel Conversion Specialists in Montana where he had them swing a Cummins inline six under the hood. DCS has been doing this work for years and they are one of the go to locations in the country for a pro level Cummins swap. If you can believe it, the truck had about 7,000 miles when Jocko pulled up to the shop and had the work done. Why? It’s his truck and he likes what he likes.

Sometimes the black on black stuff gets a little weird for our tastes but this truck really knocks it out of the park. It sits right, uses great components, and has been professionally built. We think we’d look pretty good going down the road in it!

CLICK HERE TO SEE THE FULL STORY ON THIS FUMMINS DUALIE 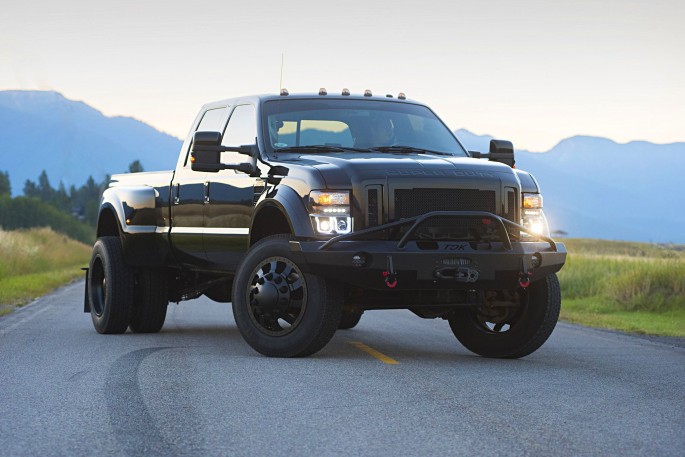 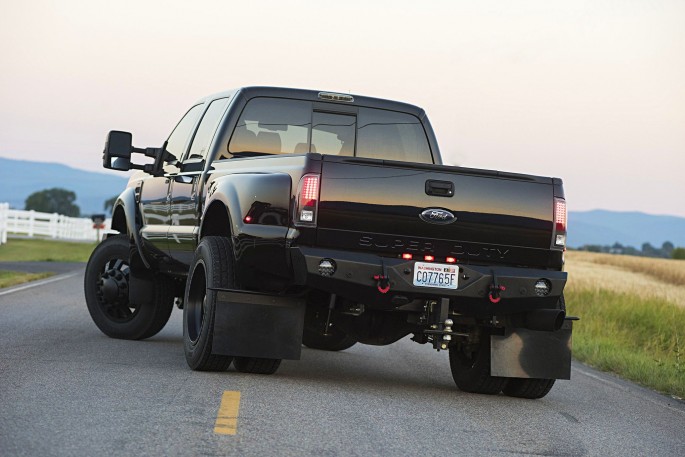 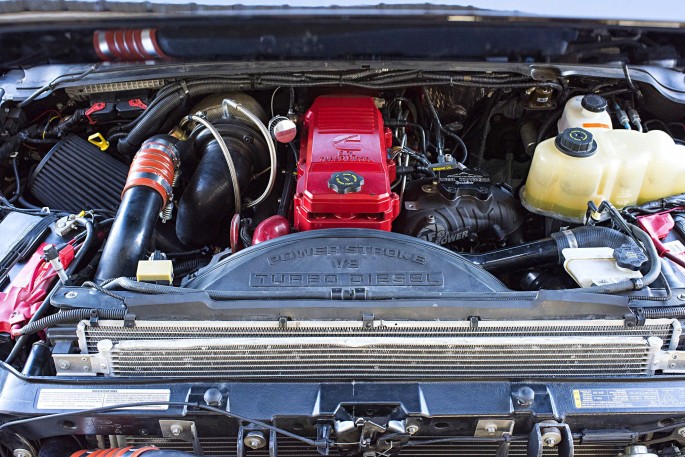 One thought on “Best of BS 2017: This Ford Dualie Has Cummins Power To Get It Down The Road”