A Quick, Happy Little Car: This 1995 Profile Of The New Dodge Neon Is Awesome – These Things Were Fun! 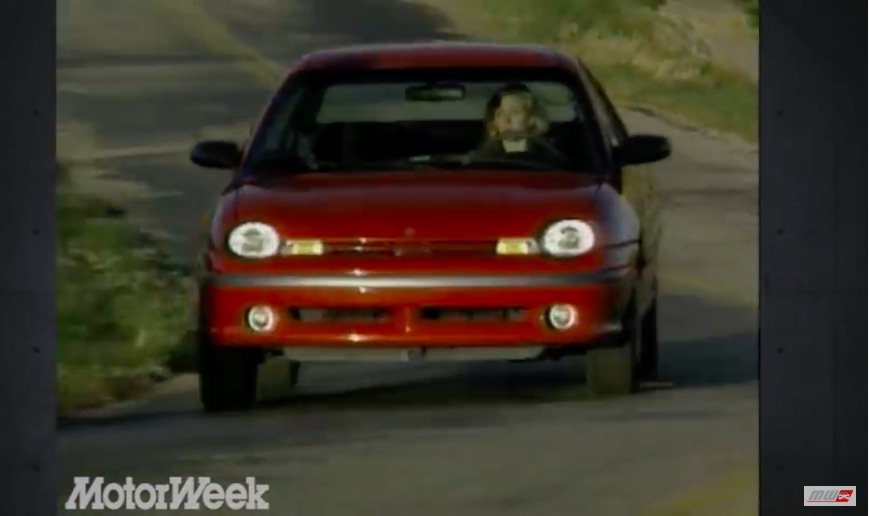 Yesterday we showed you a cool video that profiled the development and launch of the Dodge Viper. Today we go to the opposite end of the price and performance spectrum with this look at the 1995 Dodge/Plymouth Neon but frankly this one was more important. As bad ass as the Viper was and as awesome a job as it did to draw young people to the Dodge brand, the Neon was a massive volume seller and a money maker. It was also the fourth hit in four years that the company had knocked out. This was truly a great era for the company. Viper, Ram, Intrepid, and then Neon underpinned the company in ways that it likely had not been solidified in decades.

We forget about the Neon sometimes and how it was just everywhere. They sold them like hot cakes and eventually they were raced extensively in SCCA, the Neon body was used in NHRA pro stock, and they were favorites of a small cadre of enthusiasts when models like the SRT-4 came out. This video was made right at initial launch in 1995 and so all of that stuff was still a little while off but the bones were all there.

Motorweek loved the car’s handling, 16.2-second quarter mile, and design elements that were specifically geared at solving the problems that other small cars had.

The only weird thing about the Neon is the fact that it’s name was discontinued and the fact that you literally NEVER see them anymore on the road. Weird, right?

When The Announcer Becomes The Driver: Watch Mike Gallaway Pilot Bigfoot Around A Parking Lot Back In The Day 2020 Carlisle Ford Nationals - Persevering In Pennsylvania Amongst The Blue Oval Faithful

3 thoughts on “A Quick, Happy Little Car: This 1995 Profile Of The New Dodge Neon Is Awesome – These Things Were Fun!”