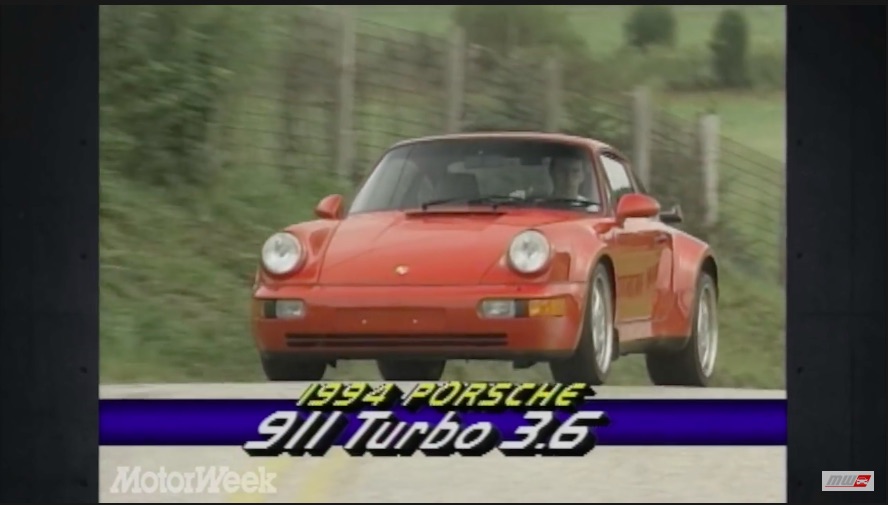 Growing up as a muscle car and drag race loving kid, it may be a bit of a surprise to hear that I hav always had a weird fondness for Porsches as well. Not that I or anyone else in my family ever owned one, but what got my interest was reading as a kid and understanding that this company was kind of nuts about making horsepower and in so many ways they were kind of like this super German muscle car manufacturer. Sure cars like the 356 were not muscular but once the guys in Stuttgart got onto the turbo train, they were fascinated to see how much grunt they could make out of their horizontally opposed piston engines.

In 1994 they decided to make the engine bigger, make a little more horsepower and create a romping, stoping, version of the 911 for anyone who had the cheese to afford it. 355hp is not a lot by today’s standards but this thing was fast by today’s standards and straight up lightning by the numbers of 1994. We’re talking 4.0 seconds to 60mph, 12.2 seconds through the quarter, and the list goes on and on. If that is muscle I am not sure what is!

The asking price was $99,000 and they sold every single one they could make that year. Pretty awesome car and pretty awesome memories.

Rough Start: 1979 Pontiac Firebird In Need Of Sticker Removal Stay In Shape: This Video From QA1 Talks About The Importance Of Off-Season Suspension Maintenance For Drag, Street, and Circle Track Cars