Interesting History: This Study On The Evolution Of NASCAR Tracks Is Fascinating – How’d It Happen? 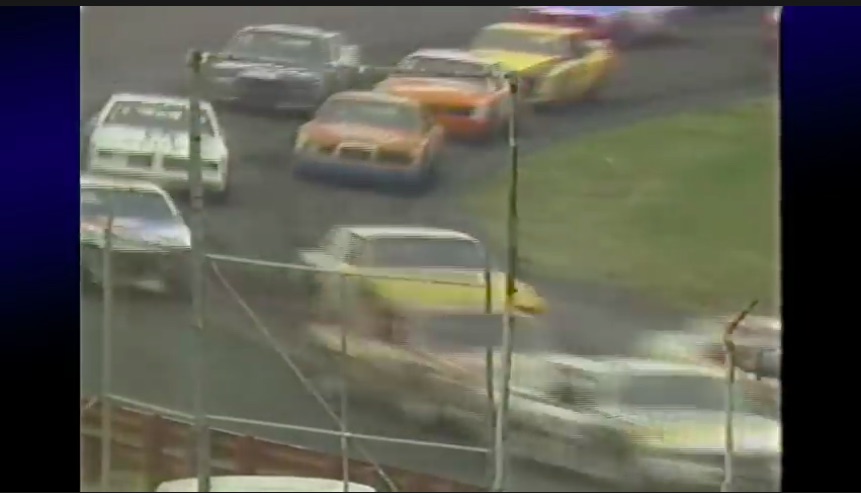 This is a really interesting video, especially due to the fact that we are seeing so much interesting stuff happening with modern NASCAR racing. One of the major problems that the sport faced for years was the proliferation of 1.5 mile ovals that were all basically the same. And by the same we mean intolerably boring. Obvious changes have been made to the schedule with stuff like the Bristol dirt race, the return to places like Nashville, and the work being done to secure street races and other short track events as well.

So how did it happen?

This video looks at the history of the boom of NASCAR’s growth in the 1990s and 2000s and how that growth brought the sport to new markets on new tracks. As the money flowed into the sport and new places to race were needed, a dozen modern facilities was constructed. They all happened to be 1.5 miles and the term “cookie cutter track” was born. There’s all kinds of intertwined stuff here. For starters there’s stuff like NASCAR demanding that drivers compete cleaner and avoid contact. Then there were the sponsors wanting to move away from smaller rural markets to larger cities, and the list goes on and on and on.

This is a really interesting and cool video.

Teaser Peek: Here's What The Next Generation Toyota Tundra Will Look Like Rare Flyer: The 1990 Olds Cutlass Calais International Series Quad Four Was Quick And Rare