More Power, More Fun: Is Toyota Bringing A Truly Hot Hatch and A Factory Hot Rod Of A Supra To Market? 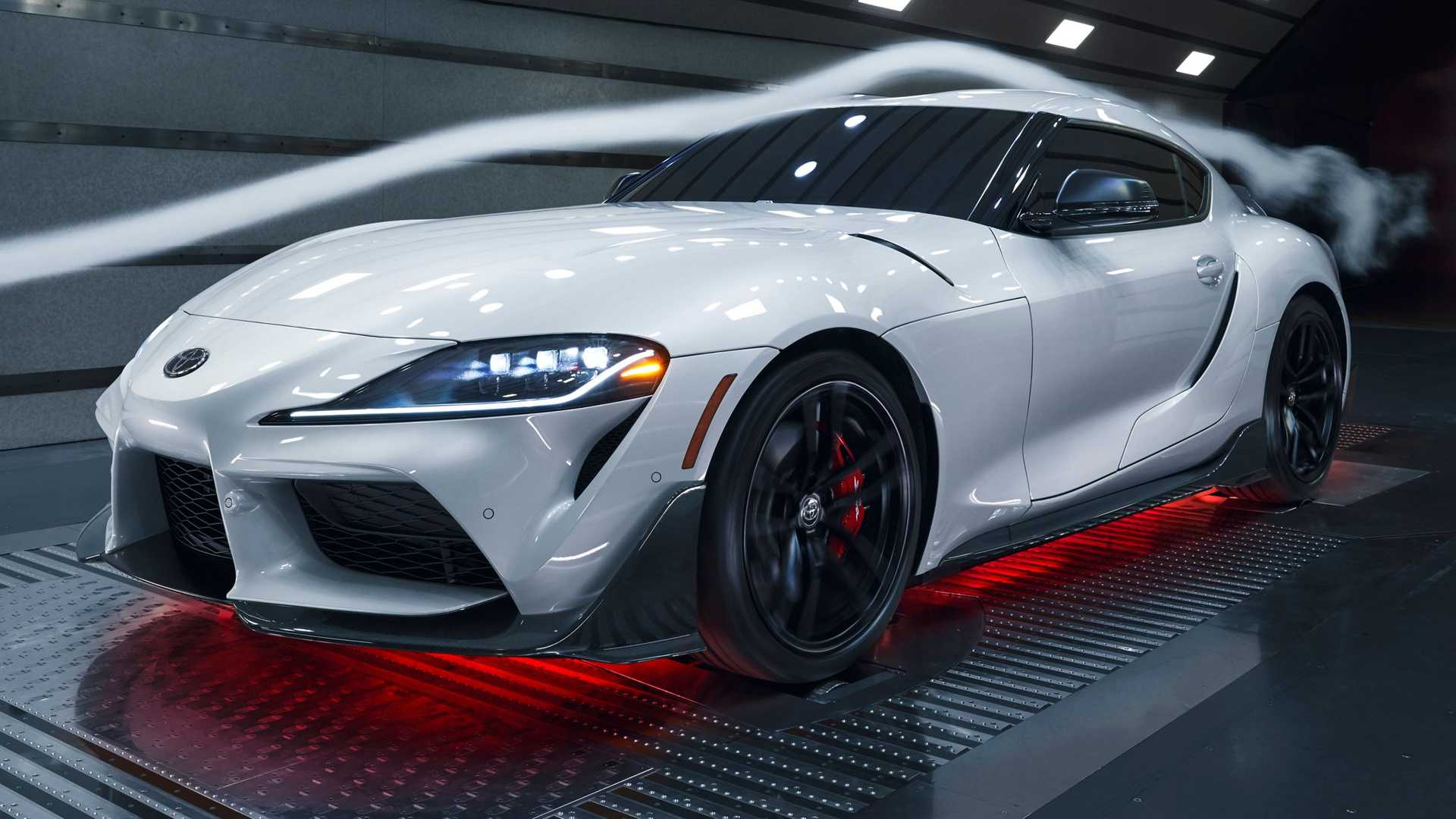 (By Tom Lohnes) – A report from an alleged Toyota employee has surfaced on the Japanese website CarSensor.net, and it says some pretty interesting stuff could be arriving at your local Toyota dealership as soon as next year.

The first topic this “leak” touches on is the upcoming North American-market GR Corolla. According to the user, this new Corolla hatch will have the same 1.5L turbocharged Inline-3 as the GR Yaris, but with a different tune and some stronger internals to make a whopping 295 horsepower and doesn’t have a confirmed torque figure. It is only right to think this new hot Corolla will be manual-only, and the AWD system from the Yaris is expected.

The second claim is a great thing that really shouldn’t be a huge surprise to anyone. After nearly 3 years since It’s unveiling, the 2023 Toyota GR Supra will be available with a manual Transmission. But, there’s a catch. This low-slung 2-door will basically become a modern BMW Z4 M Coupe. This ultra-limited Supra will use BMW’s strong S58 twin-turbo I6 found in the new M3 and M4, and it is rumored to use the “competition” tune with upwards of 500 horses. An 8-speed automatic will allegedly be optional, but the base Transmission will be a real 6-speed manual. Sports car enthusiasts rejoice.

So, it appears Toyota is trying their hardest to be more exciting. And, it’s working so far. If this rumor is true, expect both models to hit the streets in early 2023. 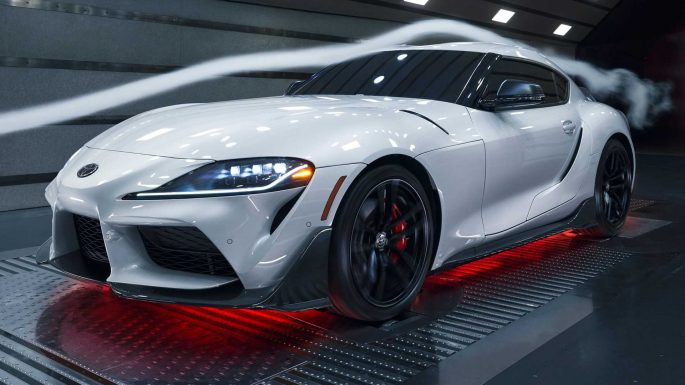 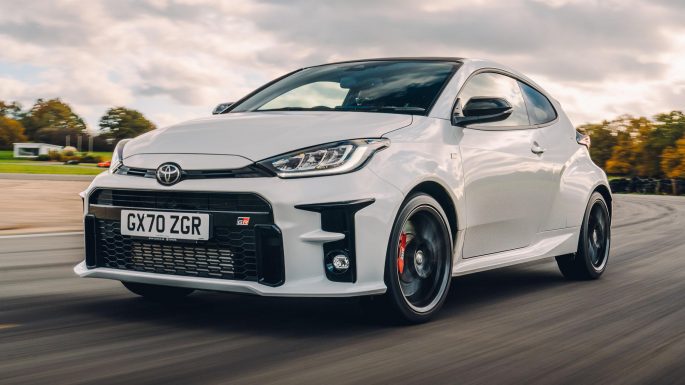 Imaginary Intimidator: This Rendered 3,000hp Chaos Motors Hypercar Has A Projected Price Of $14-Million 500 Strong: This Video Shows A 327 With A Mini-Blower Making 500hp and 500 lb-ft On The Dyno - Cool!

One thought on “More Power, More Fun: Is Toyota Bringing A Truly Hot Hatch and A Factory Hot Rod Of A Supra To Market?”