Monaco Memories: This Trailer For A Film About The Monaco GP Has Legendary Drivers, Historic Footage 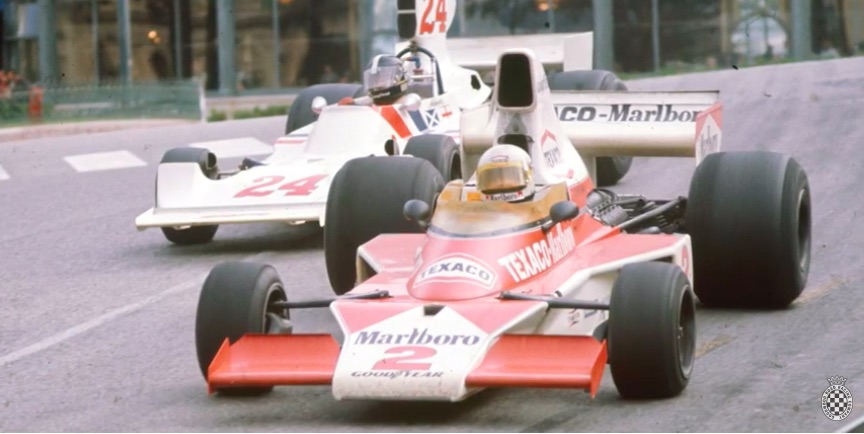 The Monaco Grand Prix is racing’s grand old lady. The race, which follows the same street circuit that it has since 1929 embodies all the stuff that makes F1 the most glamorous racing series in the world. The event is held in one of the world’s most exclusive cities, the course runs through beautiful streets, alongside a yacht filled bay, and is attended by a who’s who of the world’s rich and beautiful. In many ways it is the last vestige of the romantic style of racing portrayed in 1960s classic movies like Grand Prix.

Yes, we know there are massive flaws with racing there in the modern age. The course is narrow, the passing is effectively non-existent and the list could be made longer if we wanted to. We don’t. The video you will see below is a trailer for a film called Monaco Memories and you’ll see guys like Sir Jackie Stewart, Jochen Mass, Emerson Fittipaldi, and others talk about their history at the track and what it was like to race there. This is a trailer but it makes us want in on the whole film for sure.

For those that suggest the race at Monaco should be moved or discontinued, bah humbug. Yes, it could be stuff in some modern, soulless, massive facility in the middle east or elsewhere but what good would that do? There is still an appeal, an allure, and a mystique about Monaco. Kids on go-karts the world over dream about someday racing an F1 car there. Few if any ever will but those dreams and those kids are vitally important for the continuance of motorsport around the world.

Awesome Video: Ride Along In A Camaro SS As It Acts As The Spotter Car For U2 Spy Plane Landings! eBay Find: This 1,100ci, All-Aluminum Ford GAF V8 Is A WWII Relic We Want To Own!