Unhinged: Hyundai RM-19 – Embrace The Wild Past Already And Reap The Rewards 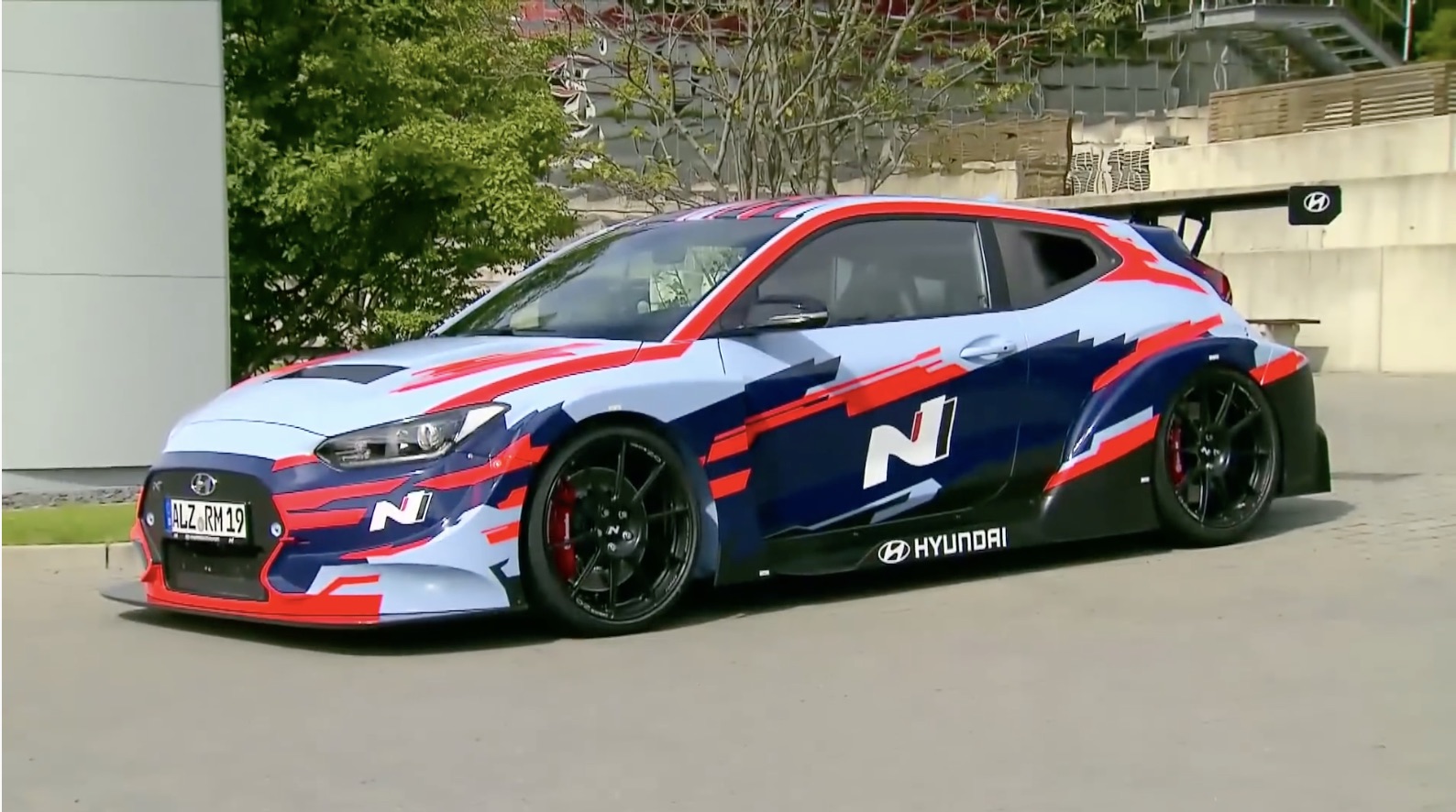 To date, one of my favorite pieces I’ve ever written for BangShift was the review of the Kia Stinger GT. The summary of the deal: Kia built a car that could legitimately take on a 5.7L powered Dodge Charger and it was surprisingly good. It drove nice, cornered beautifully, and when booted, would move out with a purpose. Coming from the same company that made the almost unforgivable Sephia nearly twenty years earlier, it was an eye-opening experience to see just how far that brand has come. Kia’s minority owner, Hyundai, has made the same kind of improvement. Exactly twenty years ago, my cousin was trying to convince me that a 1989 Sonata that was beat beyond belief would make for a perfect first car to learn the ropes with as a newly licensed driver., and the next year my father was trying to convince me that a 1987 Excel was the exact car I needed at the time. No, I didn’t listen to either. My one drive in a 1991 S’Coupe was god-awful and full of burning oil smells. Look at where they are at now.

Think about that ascent as you watch Hyundai’s latest prototype, the RM-19. RM means racing midship, and it’s just that. The body is Veloster, with a workover, and the 2.0L turbocharged four sits pretty much on the axle out back. That brings to mind such interesting cars as the Renault 5 Turbo, the Ford SHOgun, the MG Metro 6R4, and yes, even shades of Porsche. Think about that for a second: this is a 3,200 pound, rear-engined, rear-driven little hot hatch that looks like it should be flying down a gravel road somewhere near a town called Haappamäki at speeds you physically get ill at just watching on film. I want this to be real. And at the moment, it stands a chance of happening…while the RM-19 itself is a prototype, Hyundai has confirmed that they are working on a mid-rear engine’d vehicle of some kind.

When the latest Dodge Dart arrived, I was all but pleading with representatives from FCA to bring back an SRT-4/GLH variation that actually had guts. Give it the all-wheel-drive that Travis Pastrana was using in Global Rallycross. Give it a snotty turbocharged four-banger that wanted war. Give it enough “F-You” attitude to last a lifetime. Did they listen? Nope. They made a GLH show car that was at SEMA that was little more than a Mopar dress-up kit. Did Chevy try the same stunt with the Cruze? Nope. Ford did with the Focus RS, though. Chevy had done so in the past with the Cobalt SS. Mopar and the SRT-4 program is just as infamous. And that’s before you get to tuner culture and the potential of Mitsubishi, Toyota and Honda fours. There’s enthusiasm, and where there is excitement there are sales.

2 thoughts on “Unhinged: Hyundai RM-19 – Embrace The Wild Past Already And Reap The Rewards”