A Two Ready To Tango: The Upcoming Revised 2023 BMW 2-Series Will Be A Pocket Rocket With Huge Hot Rodding Potential 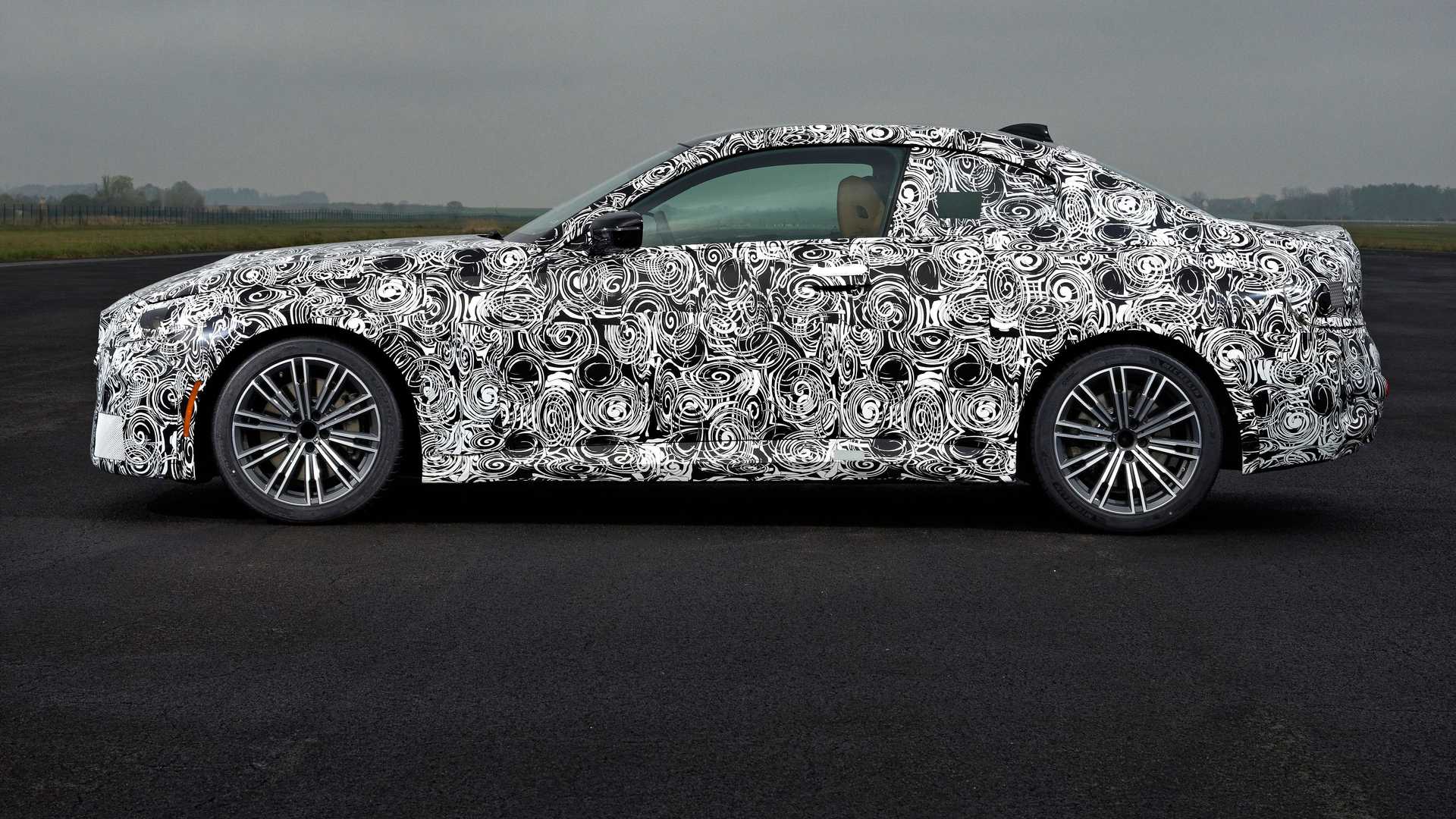 (By Tom Lohnes) – The BMW 2-series is perhaps the least popular model that the company offers, with SUVS accounting for the majority of sales for 2020. But that doesn’t mean BMW isn’t putting any effort into this small coupe because a new generation is coming and it packs a punch.

Starting off, the new-for-2023 2-series will be available in two versions at launch: The RWD 230i and the AWD M240i Xdrive. An AWD 230i Xdrive and RWD M240i will join the lineup later, but those are your two options at first. The 230i will have a peppy 2.0-liter turbocharged 4-cyliner making 255 horsepower, which is going to be plenty considering this car will weigh under 3,000 pounds. But, if you want more, you can bump up to the M240i. With 382 horses under the long hood, the M240i is going to be a monster of a car. Using the 3.0-liter Turbocharged inline-6 that BMW calls the B58, the M240i is going to be a tuner’s choice. This new generation of B58 is capable of making 500whp with two modifications, and can only go from there. Combine that with a quick-shifting 8-speed automatic and AWD, and you have a drag car just waiting to be made.

So, I’m really excited for the M240i because of the potential it has. With enough work, the B58 can make 4-figure horsepower numbers, which would theoretically make a 9-second or lower car. We’ll have to see. 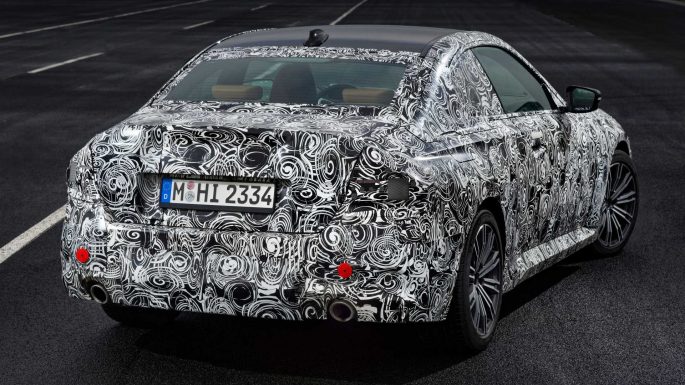 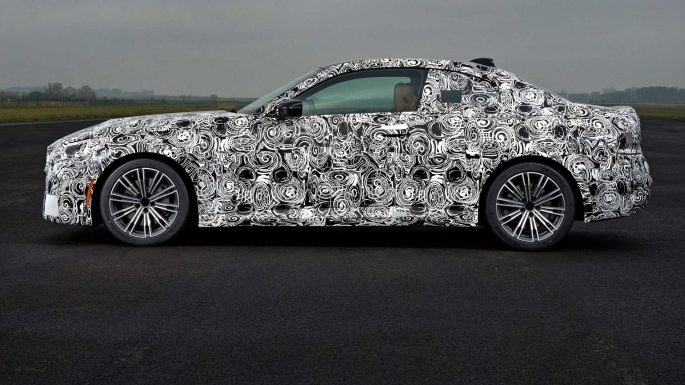 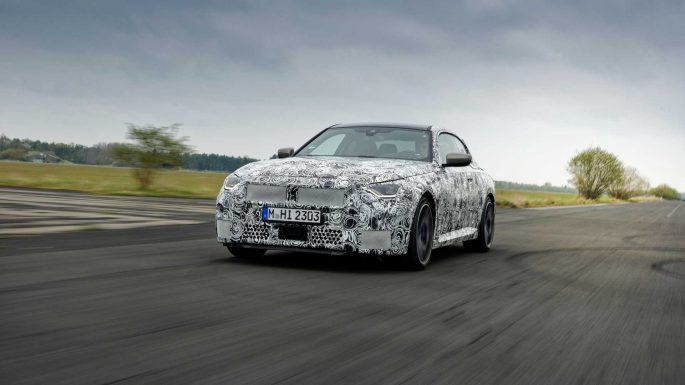 Yenko Lives: The Yenko SVE Is A 710hp Chevrolet Silverado That You Can Drive Off The Dealer Lot! Videos: Glenn, Johnson, Force, and Torrence Collect Four Wide Nationals Wins In Charlotte!