Vent Tech: The Guys at II Much Fabrication Give Info And Advice On Their Blog 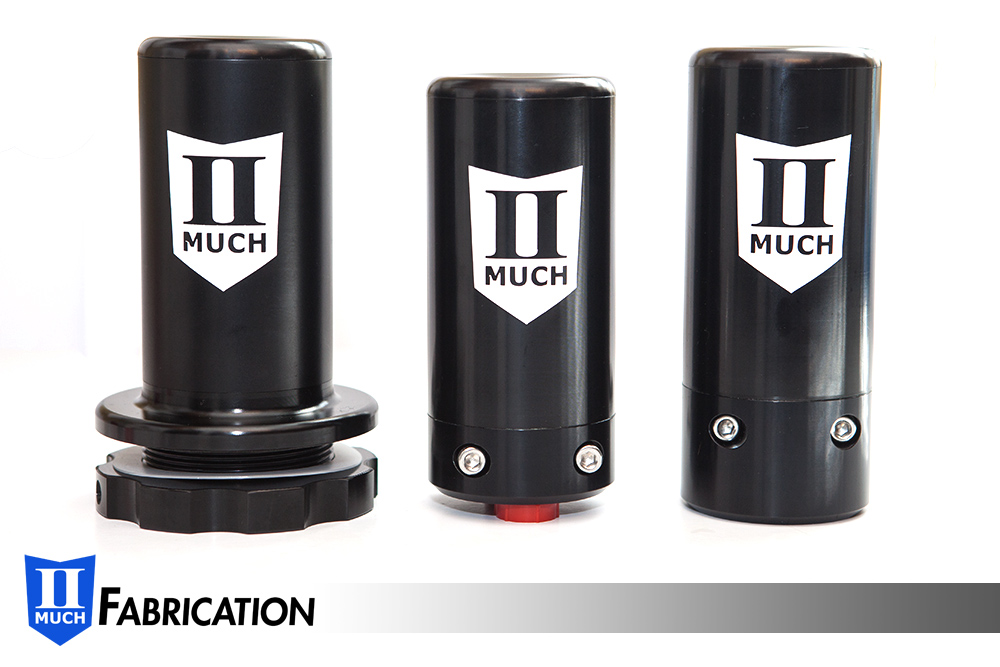 We introduced many of you to II Much Fabrication’s line of vents a couple of weeks back in an update of Project Violent Valiant. Since then, II Much Fabrication has joined BangShift as an official sponsor and we wanted to let you know a little more about who these guys are, what they do, and where you can get more information on how their products can help your project or completed car that you cruise already. The company was started by John Parsons and John Ulaszek and it was started for the best of reasons which was to fix a problem that lots of people experience and just kind of “deal with” rather than fixing. That problem was the strong smell of fuel vapor and sloshing of fuel out of traditional venting solutions on cars that get driven hard and raced. They they tasked themselves to come up wit a way to reliably solve both issues with one product and they’ve done it in a manner where their products are a fit in everything from a cruiser to a hard core race car. 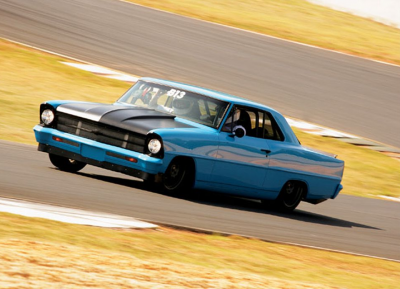 They are still a two man operation which we can appreciate and they wake up with the same idea we have everyday which is to make their product better. The actual inspiration for the company was the car you see on the left. This was a pro touring Chevy II Nova that John Parsons built called, II Much. After spending seven or so years constructing the car, he got it on the road and loved everything about it outside of the fact that it smelled like gasoline when he was cruising around in it. When you build a nice car, spend years making everything nice, breaking your ass to build it the best you know know, having it smell like a rolling fuel cell is kind of a kick in the yam bag….so the guys went to work.

Their design is not a bunch of wadding jammed into a cylinder, this is an pretty trick piece that not only traps vapor but also contains sloshing fuel. Why is the fuel sloshing a big deal? Have you ever been to the drags, the autocross, or the road course? If you have then you have seen cars with fuel leaking out of them under hard cornering or acceleration and that’s lame from an environmental standpoint, it is lame from a cost standpoint, and it is lame from a wrecking your paint and lubricating the track standpoint as well. When used properly and as directed (just like your favorite medications!) II Much’s vents will stop that stuff from happening. We can say that with confidence because we have been in Bob McGaffin’s bad ass pro touring Olds as he hammered an autocross course and there was (a) no smell and (b) not a drop of fuel lost from the cell.  II Much has multiple mounting options, meaning that they have vents that mount directly to the tank itself and others that mount remotely for applications where mounting space is at a premium. These aren’t just for fuel tanks, either. II Much vents can be used on rear ends to prevent them from puking and stinkin’ as well.

We can yap until we’re as blue as John’s car up there but we’re not going to. Instead we’re going to have you hit the link below to learn about this stuff in the best way possible which is by seeing John and John answer tech questions from inquiring potential customers on their blog. The cool thing about this is that the people inquiring about the products are asking the same questions you have in your head right now. Internet telepathy…engaged! 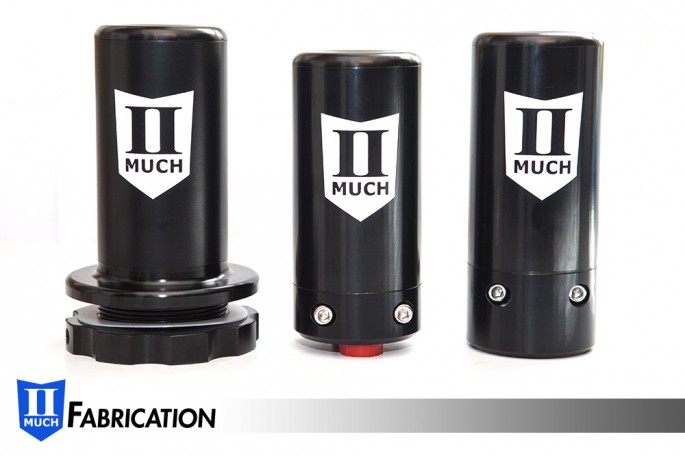 Retro Gallery: A Collection Of Wheels Up, Burnout, And Action Photos From The 2013 March Meet -- T-Minus One Week! A New TV Show About Bitchin Vintage RV's Is On It's Way! Flippin' RV's Baby, We Love Them!

4 thoughts on “Vent Tech: The Guys at II Much Fabrication Give Info And Advice On Their Blog”