Retro Gallery: A Collection Of Wheels Up, Burnout, And Action Photos From The 2013 March Meet — T-Minus One Week! 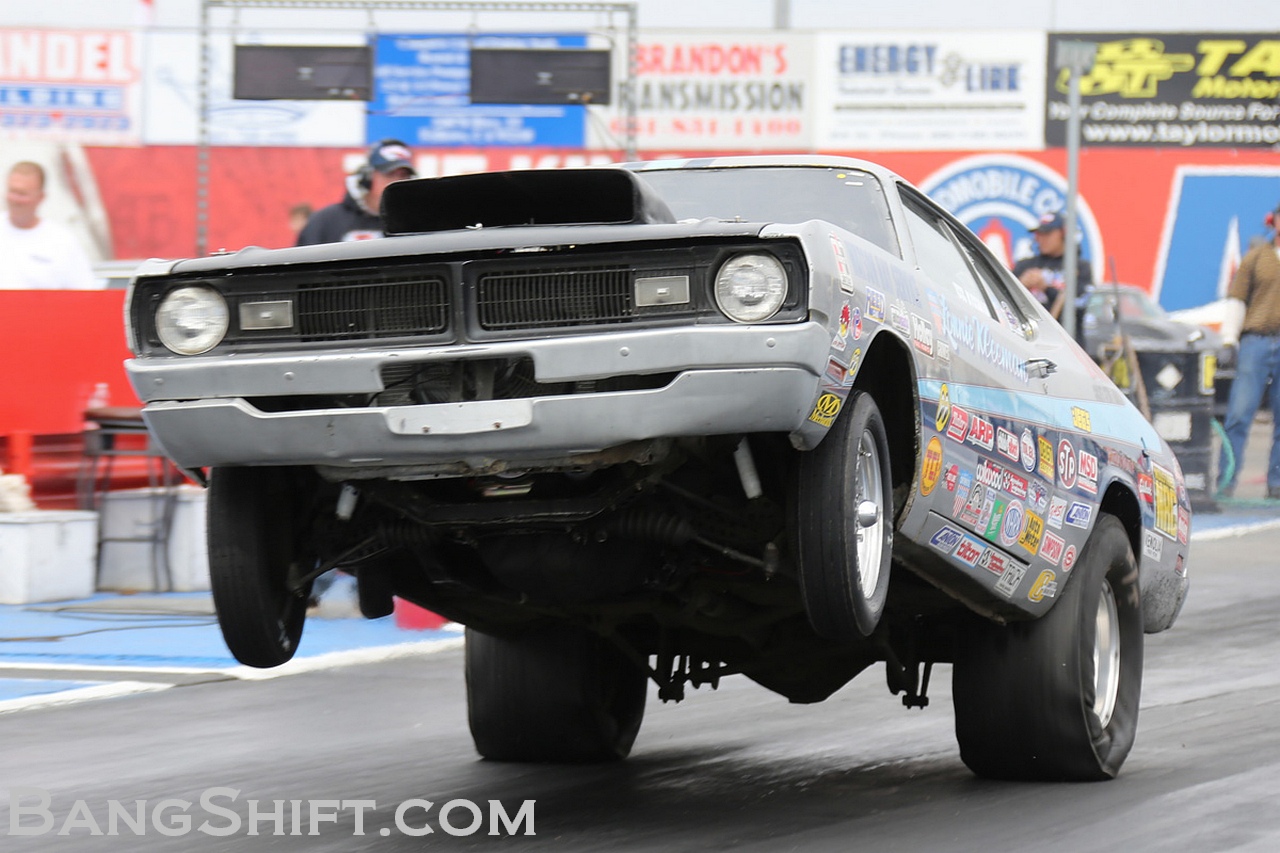 That’s right, kids! In less than one week BangShift will be LIVE and streaming the action from the 2014 Bakersfield March Meet at Famoso Raceway as we have for several years thanks to the management at Famoso and our great sponsors. We’re literally counting down the hours until we get to leave for the track, which means traversing the width of America for one of us and driving two hours up the road for the other. People will be coming from all over the world to Bakersfield and the broadcast is going to be awesome….be there!

In order to get you all hot and bothered about what you’ll be watching starting next Thursday, we’re going to share some of our galleries and photos from the 2013 running of the event leading right up to the day we throw the switch from high above the track in our deluxe scaffolding broadcast booth. There are rumors of nearly 50 funny cars that could show up, the fuel altered class promises to be flaming ball of excitement, and the hundreds upon hundreds of sportsman cars will provide lots of side by side racing to keep the Famoso faithful glued the to pine for the entire weekend. Oh, and we’re not even going to tease you with how good the swap meet is, how sweet the car show in the grove is, or the awesome smell from the compost pile next door. YOU need to come to the track yourself to get the smell. It is part of the place’s history and charm (not making that up…we’re serious).

So, consider this gallery of tire smoking, wheelstanding sportsman cars a little appetizer as our 2014 March Meet coverage kind of begins now. Look for us to share our speculation on who is showing up with funnies, who we can expect to see in the AA/FA class, and who the odds on favorite are to run big numbers in top fuel as well. This is going to rule!

HIT THE LINK BELOW TO SEE SOME ACTION FROM THE 2013 BAKERSFIELD MARCH MEET — AND START COUNTING DOWN THE DAYS UNTIL WE GOT HOT NEXT THURSDAY! 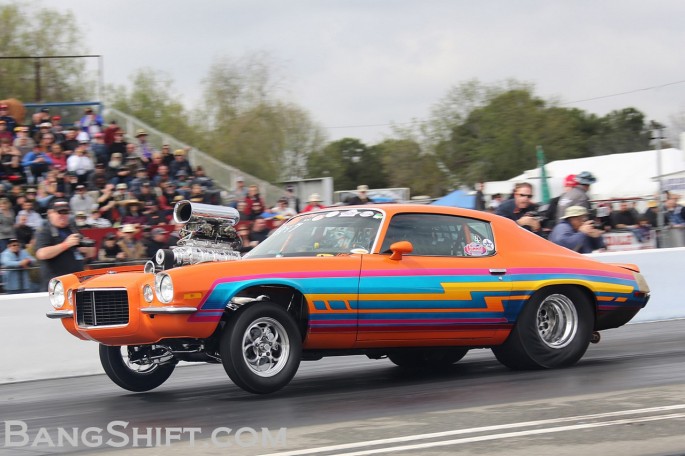 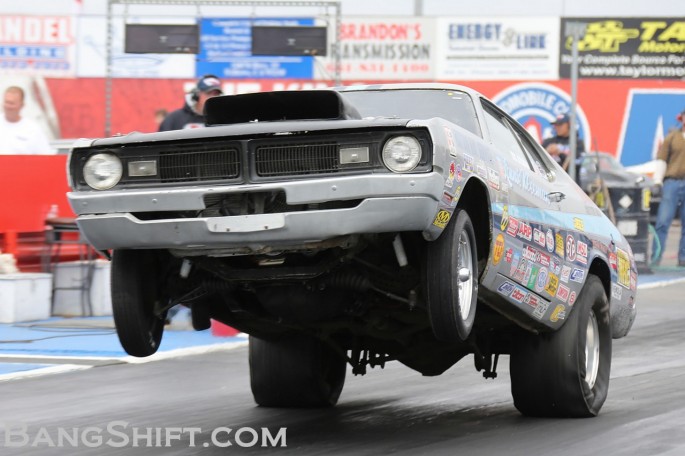 Video Bonanza: People Freaking Out About Dale Earnhardt Jr Winning The 2014 Daytona 500 Vent Tech: The Guys at II Much Fabrication Give Info And Advice On Their Blog

3 thoughts on “Retro Gallery: A Collection Of Wheels Up, Burnout, And Action Photos From The 2013 March Meet — T-Minus One Week!”