Video: 1980s Can Am Action From Laguna Seca Featuring Rahal and Sullivan 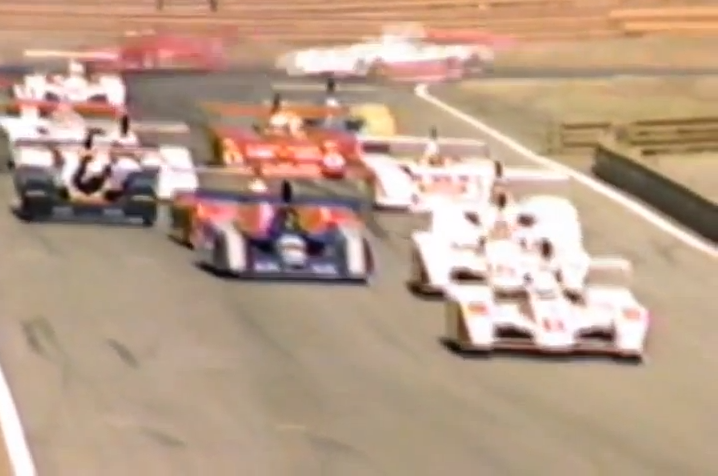 Can am racing ruled. Small blocks, big blocks, Ford, Chevy, the series was arguably the best mix of sports car technology and good old American hot rod power. Big Kinsler and Hilborn fuel injection systems were the norm and these bad boys looked bitchin. By the 1980s the bodywork was arguably not as cool as the mid ’70s stuff, but it still ruled. No whiny little zingy sports car engines here. Some teams later claimed to have 1000+ horsepower, and whether that’s true or not, these were still V8s reaching speeds never seen before. With crazy aero packages that included active elements and tricks that defy even some of today’s technology, Can Am was the ultimate in sports car style racing in our book. Hell, the guys at F1 are considered trick for the stuff they do now, but there are most certainly elements of their operations that were common place on the fast cars back in the ’70s and ’80s.

Here are cool videos of some of them running around Laguna Seca back in the day.

The Parting Shift: In the Office of a Mountain Motor Pro Stock Bottom Dollar Blazer Project - Episode 5: MY PARTS ARE HERE!

One thought on “Video: 1980s Can Am Action From Laguna Seca Featuring Rahal and Sullivan”