Boosted Bombs: This Video Looks At Some Engines Designed For Big Boost Pressures and Horsepower 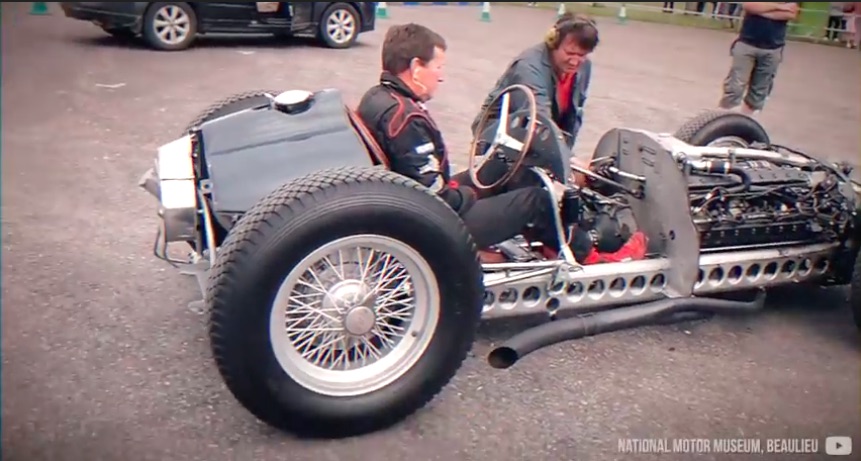 First off, calm down kids. We know that this video does not account for stuff like a top fuel engine seeing 60psi of boost from its blower or the stratospheric numbers that diesel drag racers and pullers generate these days to burn all that fuel. We get it. That said, this is a collection of cool cars and cooler engines that were, either in modern times or for their own era, pretty bad ass. Also, you’ll probably learn something like we did about the BRM V16 which is one of the greatest sounding engines of all time and one we had no idea was so hungry for boost as well.

As we continue to refine the internal combustion engine in all of its various forms, as electric cars continue to make more inroads into that space, and as people make their buying decisions, there’s one thing that we know for sure. The last standing ICE engines, hopefully far, far in the future, will be equipped with devices to make them more efficient and powerful for their given size. Those will likely be turbochargers but the supercharger is still hanging in there with OE manufacturers as well.

Many of the cars on this list have added to the understanding of how to engineer power plants enhanced with boost in any of the various means it can be created. That’s pretty neat, no matter how you slice it.

So listen, don’t go over the top picking nits here. Enjoy the story, the specs, and the performance of these hot rods!

LS Corvair Project: Getting Closer! Brake Lines... Do Them Right, Cause They Matter. DO YOU NEED A NITROUS CAM? WILL I MAKE MORE POWER RUNNING NITROUS WITH A DEDICATED NITROUS CAM?

One thought on “Boosted Bombs: This Video Looks At Some Engines Designed For Big Boost Pressures and Horsepower”