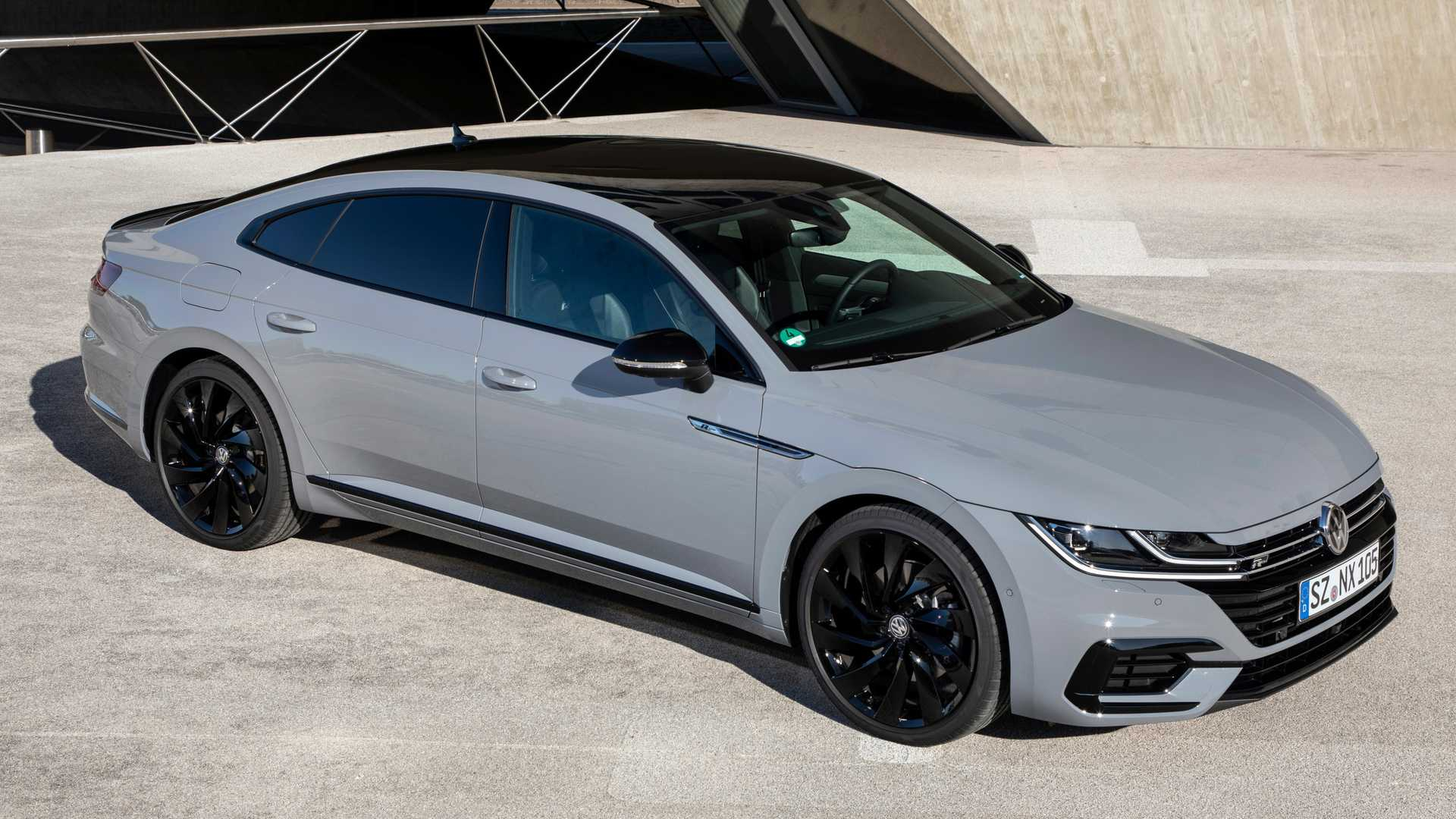 (By Tom Lohnes) – The Volkswagen Arteon is probably a car you don’t know existed. Released to most of the world in 2017 and then in America in 2019, the Arteon is a good-looking fastback sedan that has some fairly average numbers and interior materials. This year however  the flagship VW gets a update, and a new R version, which also comes in a shooting brake wagon version. Count me in.

Power is routed through an 8-speed DCT sourced from none other than Porsche. AWD is standard in sedan and wagon forms. The shooting brake body style looks amazing. It’s kind of like those fastback SUVs, except it actually pulls it off. Offered in R exclusive Blue paint with 21 inch wheels, the Arteon is for sure a looker, and I desperately wish we had it here.

Pricing for the Arteon R in the US will be about $45,000 for the sedan, which is sadly the sole body choice for us, and the wagon will likely be around $50,000 in Europe. 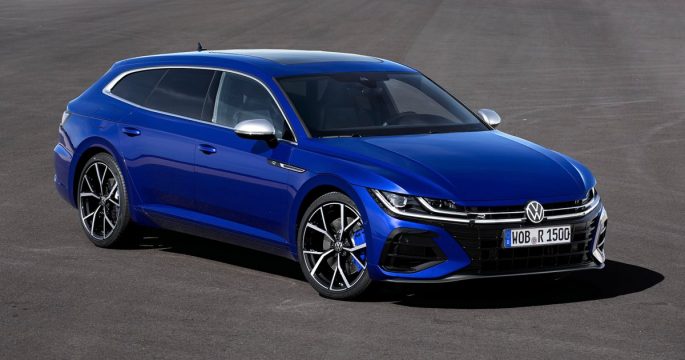 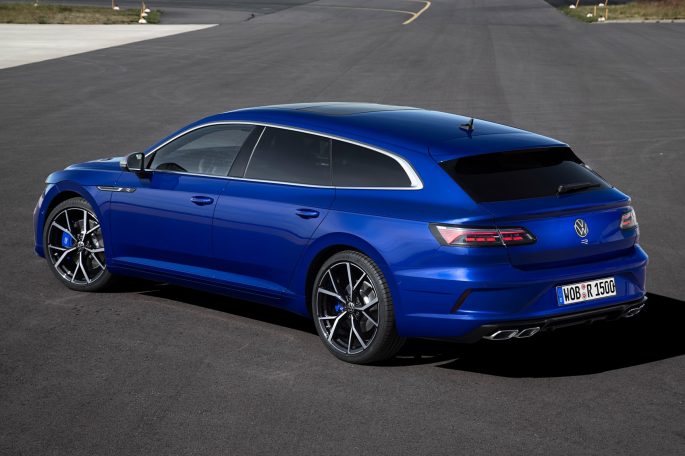 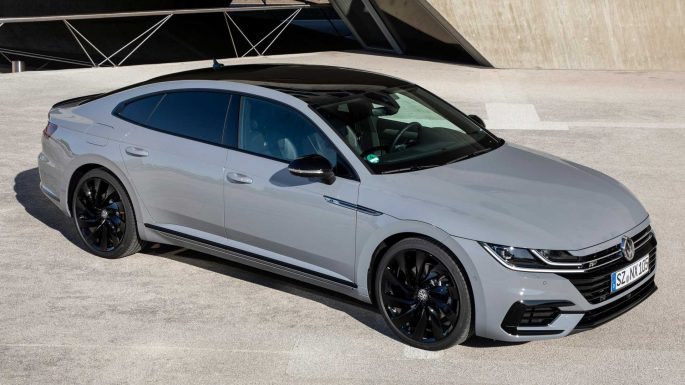 This Could Be The Coolest and Cleanest 1974 Chevelle Malibu On The Planet - Warmed Up Big Block and A 4-Speed Knievel vs The Canyon: Here's The Incredible Story Of The Snake River Canyon Jump In 1974