Knievel vs The Canyon: Here’s The Incredible Story Of The Snake River Canyon Jump In 1974 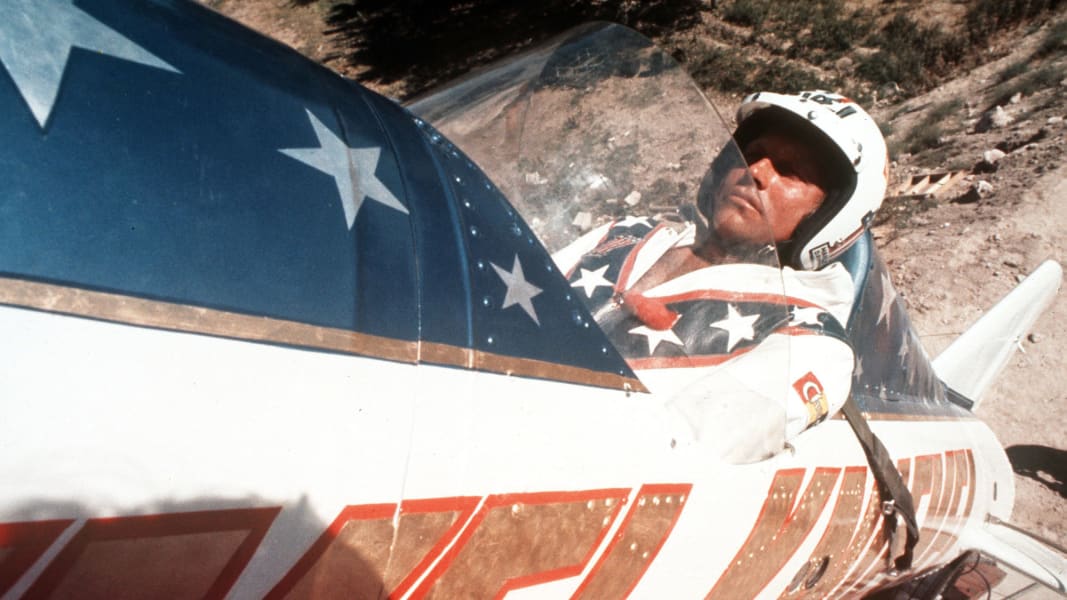 There was a time in America when the most famous person in the entire country was a lunatic with a motorcycle called Evel Knievel. His fame and his public bravery reached their outer limits on September 8, 1974 when Knievel tried to jump the Snake Rive Canyon in Idaho in what amounted to an unguided missile.

The story of this jump, its promotion, and ultimate failure is something that will long live in American lore.  Through story telling, period text, and a load of period audio, you’ll learn the story of this uniquely American event and how it all came unraveled long before Knievel pushed the fire button on his rocket. It was a defining moment in the career of Evel Knievel, a defining moment in America, and a story that’s so insane with so many different twists and turns you likely won’t believe it!

Over the years we have talked a lot about Knievel here at BangShift and for good reason, the guy is an amazing figure in American history. He was not exactly the best guy in the world and had some massive character flaws but he stands as one  of the most stone-cold brave people in modern recorded history. Snake River Canyon didn’t go the way he planned it, but frankly Evel never really planned for much.

Here’s how to listen! 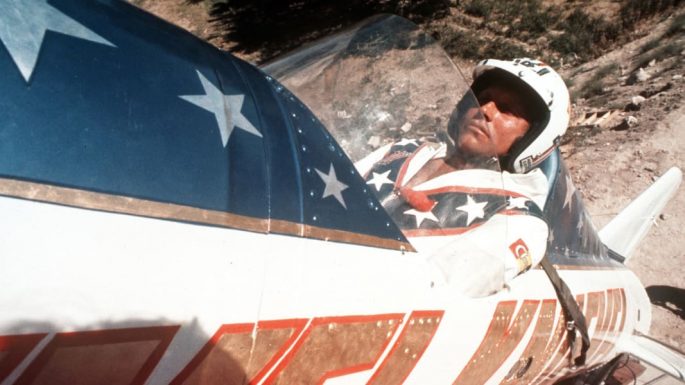 The VW Arteon R Is The Newest Hot Sedan From Germany To Land On American Shores Weird Science: Watch These Guys Spool A Turbocharger With A 60,000 PSI Water Jet And Fill A Weather Balloon With It!

One thought on “Knievel vs The Canyon: Here’s The Incredible Story Of The Snake River Canyon Jump In 1974”