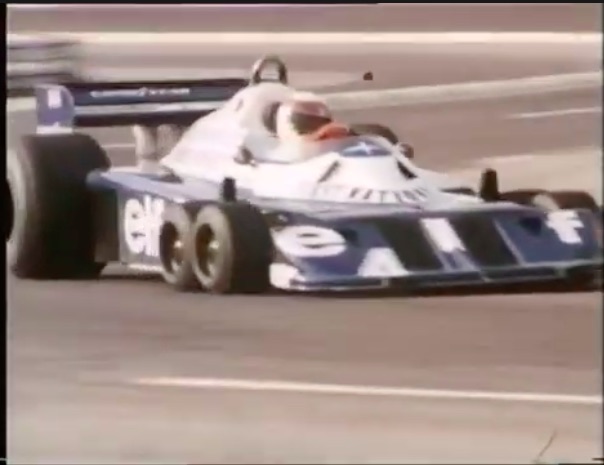 Now THIS is something that will literally never happen again. Imagine the premier F1 teams in the world each handing the keys to their new machines to a former three time world champ to drive and give his impressions on. That’s exactly what this film from 1978 is as Sir Jackie Stewart sits in and wheels the best offerings from the likes of McLaren, Lotus, Brabham, and others. He pilots each car, gives his thoughts about how they all work and what changes have come to driving F1 cars since his retirement in the earlier part of the 1970s.

Stewart would go on to have an amazing career as a broadcaster and racing commentator following his retirement from driving and this video illustrates why. He is relatable, smart, well-spoken, and clearly knows how to give insights to an audience that keep them engaged. Enjoy this incredible one-off F1 experience!

Over 800 Tremec TKX Transmissions In Stock And Ready To Ship! Get Yours Now! PLUS BACONSHIFT!!! FJ45 Rock Crawler Project: Trans Tunnel Fab Work And More! Plus, Breaking New Tools.

3 thoughts on “Awesome Video: Watch Sir Jackie Stewart Test Drive The 1978 Crop Of F1 Cars This Is So Cool”