Video: 30 Years Ago The Stirling External Combustion Engine Was Tested By The Government – Where Did It Go? 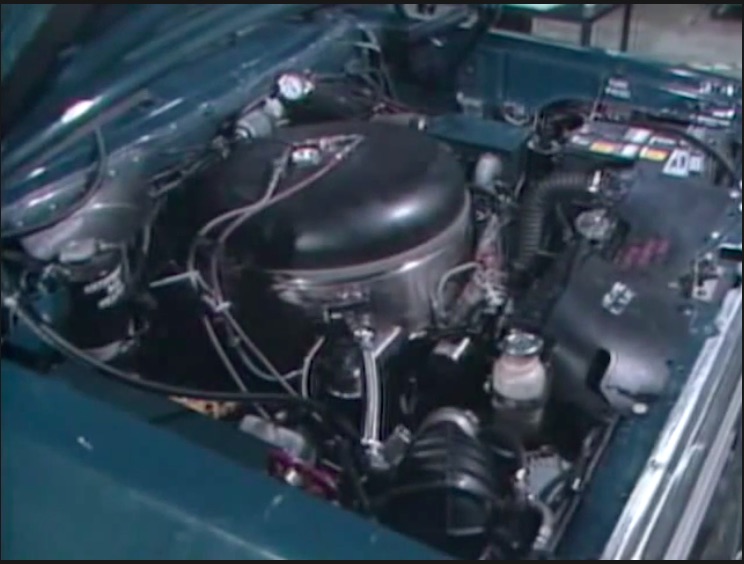 We’ve heard of the Stirling External Combustion Engine before but we never knew that they were not only built but also used and tested by the US Government, specifically the Department of Energy. These “external” part of the engine means that the combustion is not happening in the cylinder but rather outside of it. The heat from the combustion is used to move the piston. Weird? Hell yes it is but according to this video, which is admittedly slanted in favor of the potential manufacturer of the engine, the thing beat any and all expectations. It raised fuel economy, exceeded emission standards without the use of a catalytic converter or other device, and gave trouble free service in a multitude of different locations and environments.

If there is ONE part of the video that raises an eyebrow it is the fact that the narrator says that the tchnology exists to put the engines into “limited production” today. We’re not sure why they would be “limited” in their production but there are a few potential reasons. The first would be advanced and complicated machining, thes second would be construction from hard to find materials that are not easy to source. Outside of those limiting factors we’re not sure what the blockage was with these. We’re also not sure why the government did not move forward with more.

Either way, this video is cool because it shows off the testing and talks about these engines being used in the real world, something we never knew happened!

Watch this wild 1992 video about the Stirling External Combustion Engine –

Classy Cranberry Cruiser: This 1960 Cadillac Is The Perfect Way To Own The Road In Style Dakar 2022: Stage 1 Extended Highlights From The World's Longest And Most Famous Off-Road Rally

20 thoughts on “Video: 30 Years Ago The Stirling External Combustion Engine Was Tested By The Government – Where Did It Go?”