Awesome Battle: Watch Waltrip and Petty Put On An Incredible Show At The End Of The 1979 NASCAR Rebel 500 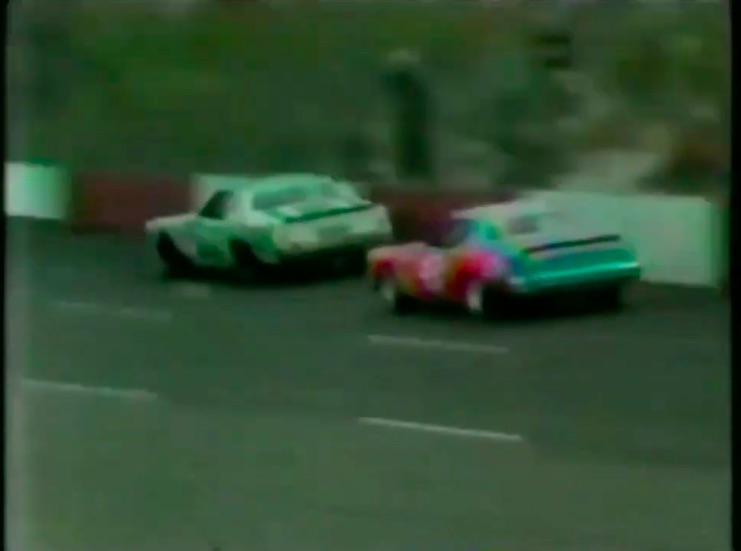 When it comes to motorsports most people claim that they just want to see “good racing” and that can vary. In drag racing, that means some upsets, some close runs, some national records. In stock car racing, it usually means that the machines at the front of the pack are so evenly matched that they can nearly swap the lead at will between each other. It just doesn’t happen that often for a myriad of reasons but when it does, especially in stock cars, it is an enthralling thing to watch.

Take this amazing battle between Darrell Waltrip and Richard Petty over the closing laps of the 1979 NASCAR Rebel 500 at Darlington Super Speedway in South Carolina. This track has such incredible history which it keeps delivering on year after year that moments like this can get lost in the ever shifting sands of time.

In what has to be the most entertaining set of laps we have ever watched, Waltrip and Petty trade the lead back and forth with impunity and as you will see, it is one heroic racing move in crunch time that really brings home the checkers for the eventual winner. Hell, Donnie Allison comes from seemingly out of nowhere to be part of the action at the end of this thing as well.

This video overlays the radio broadcast over the tv footage for a magical combo. The announcers are coming out of their skin!

PONTIAC RAM AIR 400 VS CHEVY LT-1 350? WHICH GM MUSCLE MOTOR WAS REALLY THE TOP SMALL BLOCK? Great Video: RideTech Tells You How To Avoid The Top Five Problems That Come Into Play When Lowering A Vehicle