What If Mercedes Built Their Version Of A Hellcat? Oh Wait, They Are! 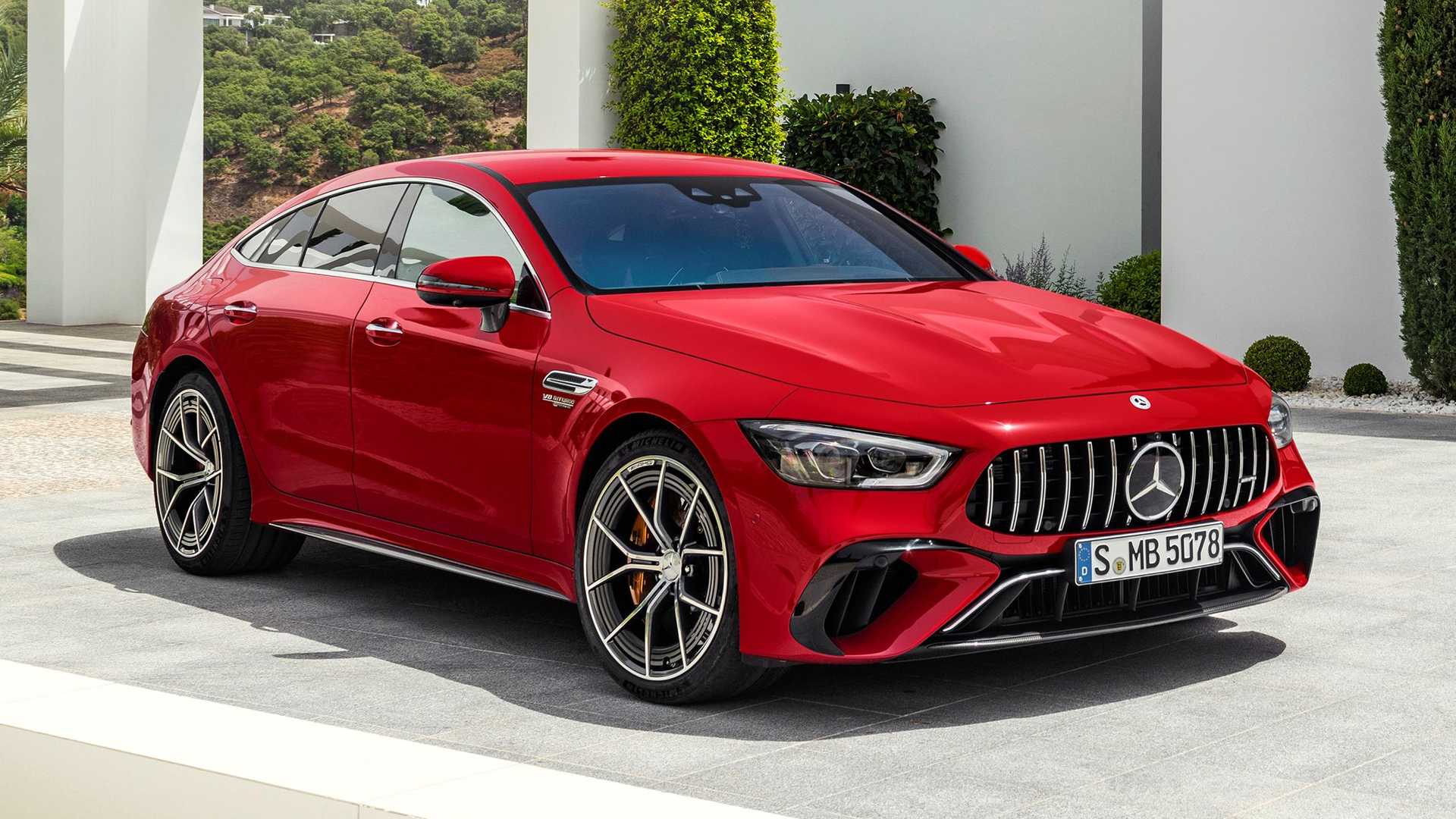 (By Tom Lohnes) – Have you ever wanted a Dodge Charger Redeye but couldn’t deal with its cheap interior and measly 5-figure price tag? Well, Mercedes-AMG has the car for you, and you can plug it in.

Meet the GT63S E-performance. Using a twin-turbocharged V8 and an electric motor at the front wheels, this new AMG makes a massive 831 horsepower, which is absolutely astronomical for any car, especially one that weighs 5,000 pounds. The electric motor can be used by itself as well, but isn’t good for much. Fully charged after 8 hours of being plugged in, you can drive your GT63 a grand total of 7 miles. Not exactly saving the planet. The motor is more meant to aid performance, but more range would be very appreciated.

On the outside, not a lot differentiates the hybrid model from the standard 63. Besides the plug on its rump, the GT63e gets new wheels and a red background for the “S” badge. That’s it. So next time you’re at a stoplight next to a GT 4-door, beware.

Also, beware of this thing’s price. The standard V8-only model. can easily top $200,000, so expect this thing to be far north of that. 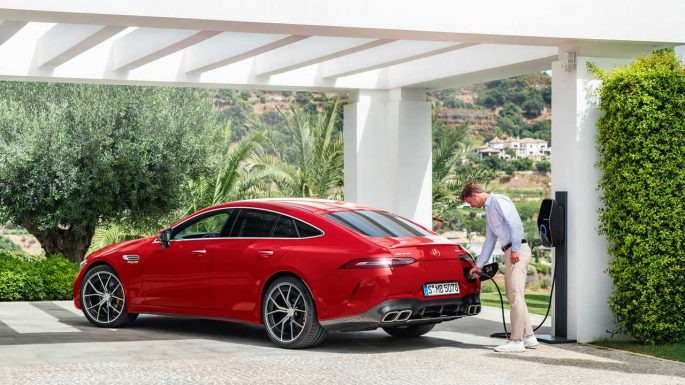 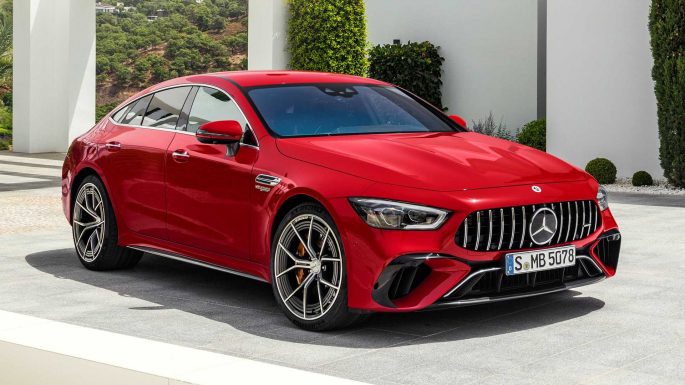 This Killer Historical Video From Maple Grove Shows The Track In The Early 1970s Mercedes-Benz Chooses Electrons Over V8s: The Horsepower Did Not Leave The Building, It Just Got Quieter

2 thoughts on “What If Mercedes Built Their Version Of A Hellcat? Oh Wait, They Are!”