Mercedes-Benz Chooses Electrons Over V8s: The Horsepower Did Not Leave The Building, It Just Got Quieter 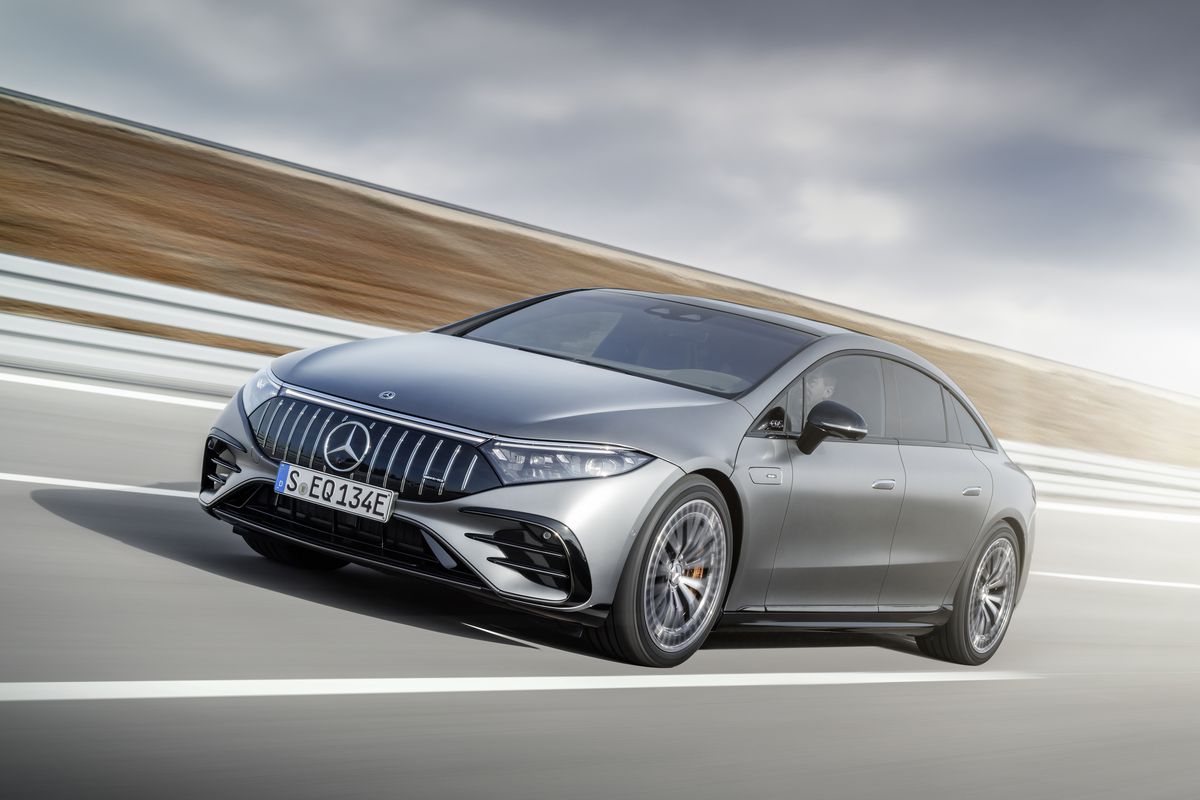 (By Tom Lohnes) – After unexpectedly discontinuing every single V8 model from their lineup besides the S580 and its Maybach counterpart, Mercedes-Benz had to make up for those models quick. Thankfully, Mercedes held an event recently, and released three new battery-powered cars, all of which look promising. 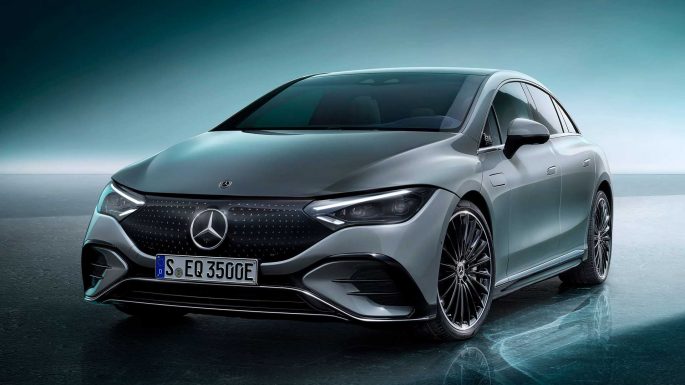 About the size of. Your typical E-class sedan, the EQE takes it’s looks from the larger EQS and shrinks them a bit, making a much better-looking car. The EQE is initially only going to be available in base 350 form, which offers 288hp from a singular motor mounted at the back, which will give you a claimed range of 410 miles, which is excellent. Expect an upgraded EQE450 with a dual-motor AWD system, and maybe even an AMG variant to come. 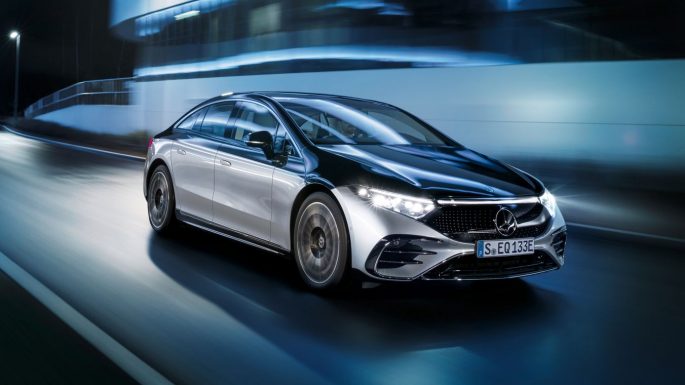 With the normal EQS being a sedan, it is sort of weird seeing the posher Maybach version come out as an SUV, but it sort of makes sense due to this vehicle replacing the GLS600 Maybach, which only had a 1-year run before being discontinued. The Maybach EQS isn’t exactly a looker, but the interior is quite literally stunning. There are lots of screens everywhere, and the basic design looks like Tesla’s minimalism done a lot better. This is a concept vehicle, but it is very near production, so don’t expect much change between now and when the actual vehicle is released. 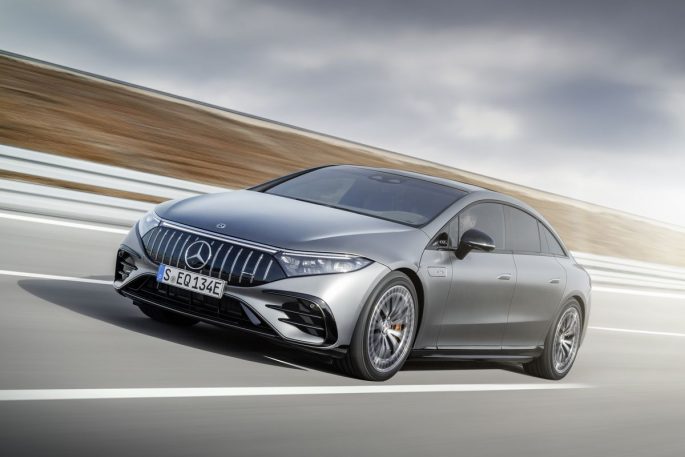 With much-improved looks over the standard model, and a staggering 761 horsepower, the Mercedes-AMG EQS is a force to be reckoned with. The crazy thing to consider here is that this beast is only the midrange AMG model, there should be a 63 on the way with even more guts. With the 53, the EQS gets a new “grille”, aero kit, and interior to match the new badge it wears. Range is also rated at 478 miles, which is nearly breaking an EV record.

So, that’s the future of Mercedes. Promising?

What If Mercedes Built Their Version Of A Hellcat? Oh Wait, They Are! Wilkerson, Enders, Torrence, and Krawiec Score NHRA US Nationals Victories At Indy!

10 thoughts on “Mercedes-Benz Chooses Electrons Over V8s: The Horsepower Did Not Leave The Building, It Just Got Quieter”