Ancient Brute: 1924 Mack Model AC – The Origin Of The Bulldog 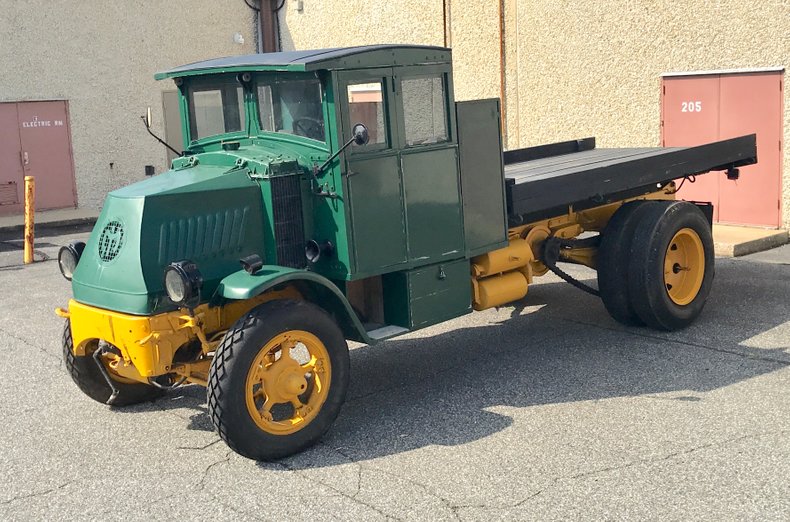 Running or not, we have to wonder how a 1924 Mack AC is being sold for just a few thousand dollars. Was this a museum pieces that hasn’t been exercised enough? Is the 45-horsepower 471 cubic inch four-cylinder locked up? It seems unlikely that it’s beyond saving…the Model AC was renowned for it’s durability and reliability and was produced for 24 years, from 1916 through 1939, with over forty thousand examples cranked out before the model was ceased. The AC is often considered the point where Mack got it’s reputation, and it most certainly the moment where the correlation between Macks and the Bulldog came into play, with the British troops that utilized them gave them the “bulldog” nickname. The Bulldog would become the corporate symbol of the company by 1921, and from there Mack’s reputation continued to grow. 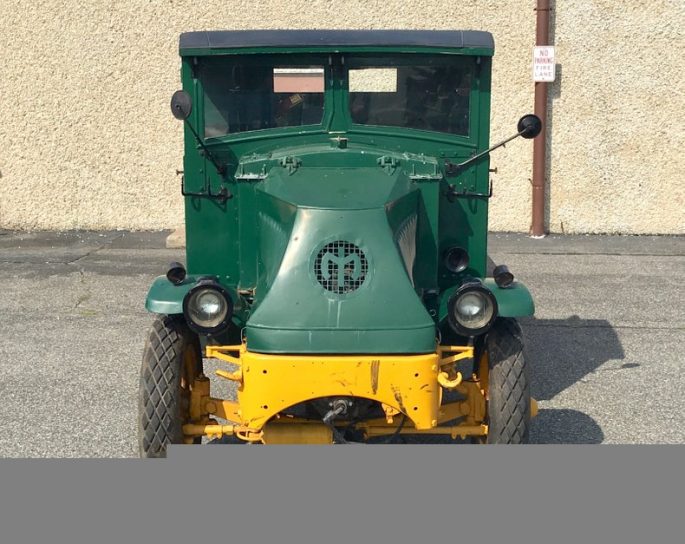 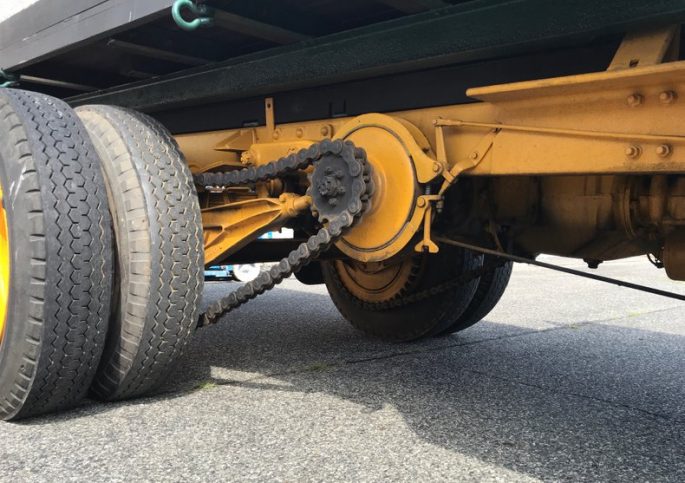 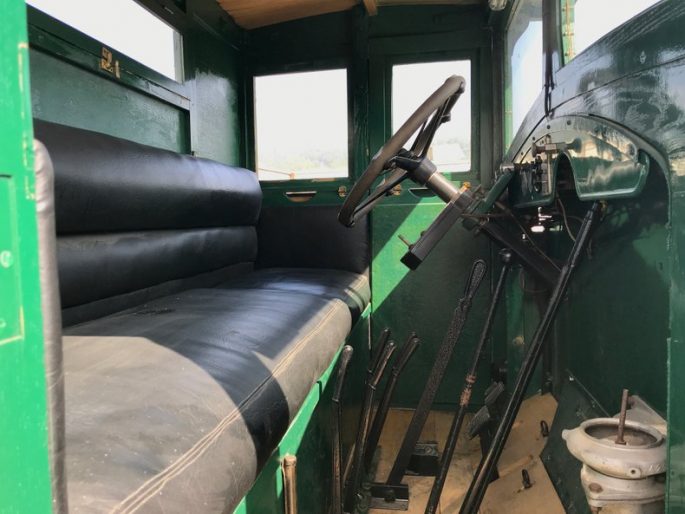 Often, it’s a bit of a stretch to look at a vehicle from the 1920s and see a connection to anything made a hundred years later, but in the case of the chain-driven AC, you can start to see some early traits: the dual wheels, the flatbed, the covered engine and sloped fenders with the headlights mounted lower. If it wasn’t for the radiator being mounted behind the engine, you would have the earliest form of what would become the B-series, the R-series, the SuperLiner, and the Granite. The fact that this thing is (as of press time) bid at under six thousand dollars is actually shocking. 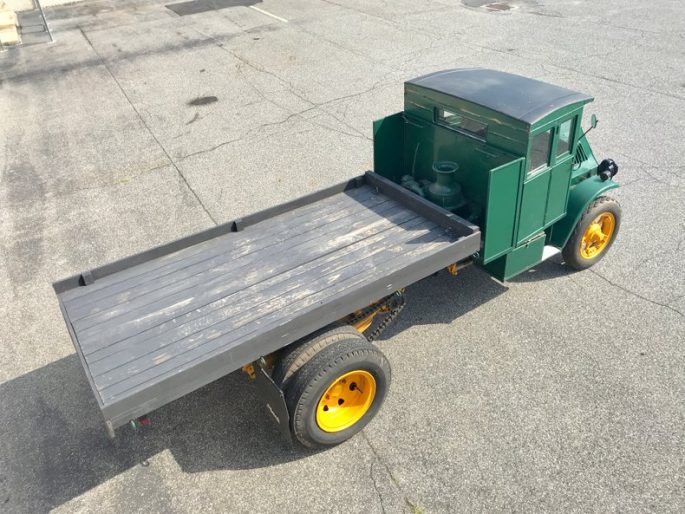 Why It Broke: This Simple, And Cheap, Fix Can Make Your LS Build Last Forever Instead Of Wiping Out The Cam These Motorcycle Hillclimb Highlights From 2019 Show Just How Crazy These Bastards Are!

6 thoughts on “Ancient Brute: 1924 Mack Model AC – The Origin Of The Bulldog”