BangShift Exclusive: An Incredible Inside Look At The Restoration Of A WWII B-17 – The Desert Rat Labor Of Love 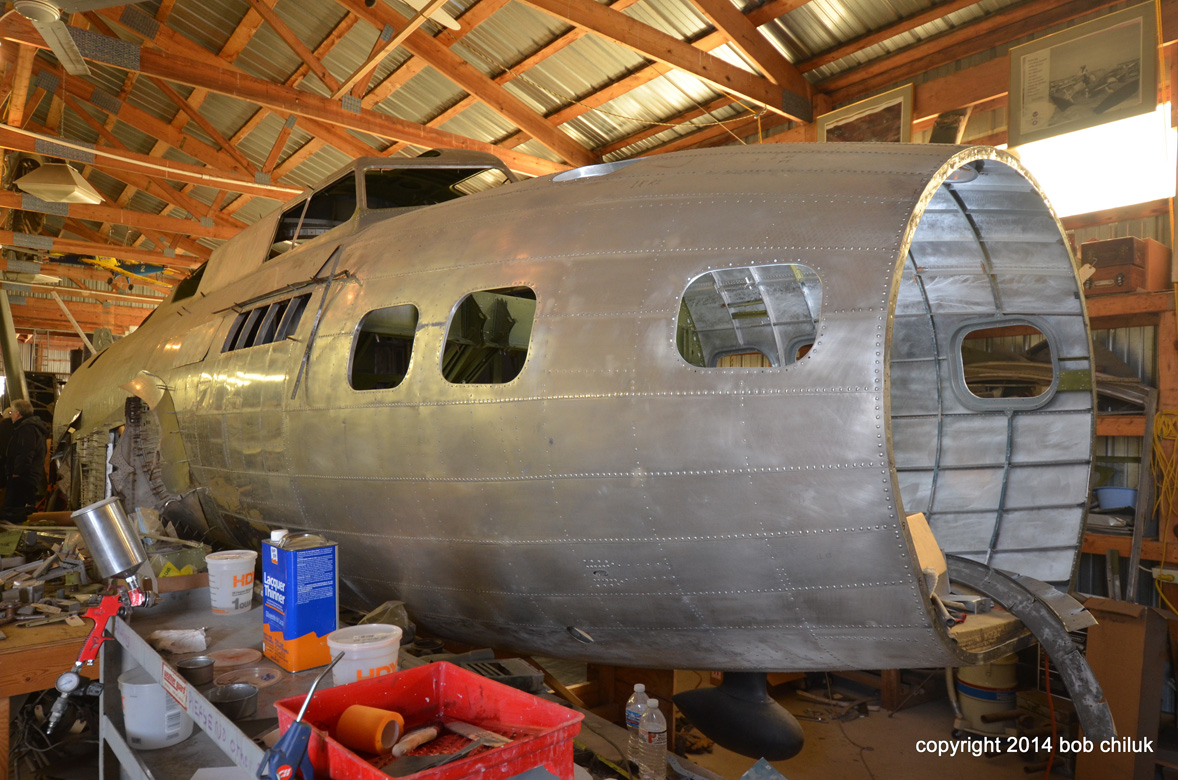 (Words and photos by Bob Chiluk) – So BangShift Chicago gets a hotline call wanting to know if we would like to see some old metal that’s being restored locally. Silence for a split nanosecond, we answer “when and where?”. We don’t ask what is it, where is it or what’s it all about. These are trivial questions and really wouldn’t matter to us to get the story anyway.

My informant gives me the coordinates to meet at and we head out on some back roads at the edge of town to meet some of his crew. While we wait for the rest of his gang he mentions “Oh by the way its a B-17.”  My flytrap of trivial information recalls that there were some 10,000 plus of these WW2 work horses put into service  doing the majority of the heavy lifting during the big one, but very few had to be still in existence (17 recorded). I’m thinking no way, this is a Goodfellas set up and if they ask me to ride in the front seat, I am in serious trouble!

Mile Kellner meets us at a building he had purpose built for the restoration of the B-17 that he and a group of avid enthusiasts are restoring. The Flying Fortess B-17 known as the “Desert Rat” was commissioned in 1942 and served a faithful tour of duty hauling troops, equipment and supplies in the States, Greenland and Asia. After decommissioning it was bought up for scrap and languished for decades in a scrap yard in Maine to slowly decompose back to Mother Earth. How did he get it home? Only in the most BangShifty way possible. Look at this photo! 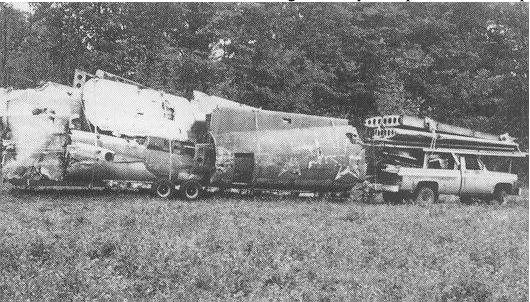 In the mid 80’s Mike hears of the old warbird dying a slow death back into nature, and promptly salvages the hulk and its history to be brought back to Chicago. Years go by in storage to accumulate information, parts and financing to properly restore the faithful servant. Mike and his volunteers work diligently and carefully to restore what parts they have and fabricate those that have be long gone while being sucked back into the earth.Original drawings and documentation have been secured in order to accurately duplicate reconstruction. The enormity of a project like this has got to keep going to preserve this rare piece of American history. Hats off to Mike and all who are involved on this project!.
(Editor’s Note: This is an amazing project and we’re honored that Mike let Bob sneak in and blast photos of the progress. The ongoing work is proof of how much people love these planes and how far some will go to preserve their history. The Desert Rat is an interesting case because while it started life as a full fledged B-17, it spent the second half of its time in service as a cargo plane, having the bomb doors and most of the armaments removed in order to allow it to haul as much as possible. We’re not sure if the plane will go back into its “early” form or the later form. The story of it surviving in the junkyard is amazing. The place it was sitting at had other planes at it and all of those were cut to pieces and scrapped. This plane was heading down that road and then the chopping stopped and it sat in the trees for decades. Mike Kellner has been on this project since the 1990s and it has a long way to go. We hope to be able to show you more progress as time goes on. For now, scroll down to see Bob’s spectacular photos of his gargantuan project!) 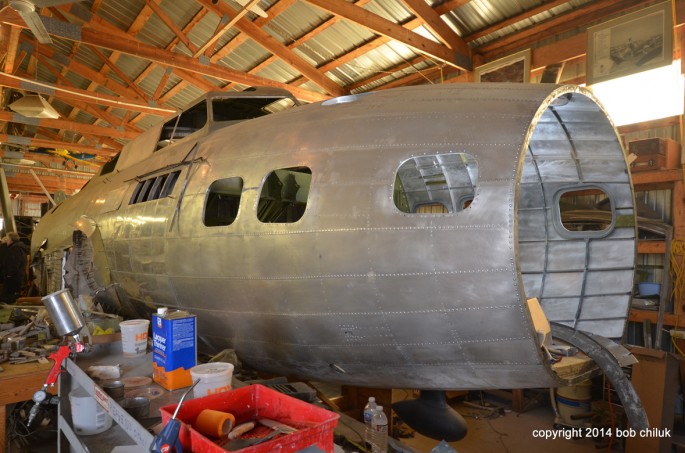 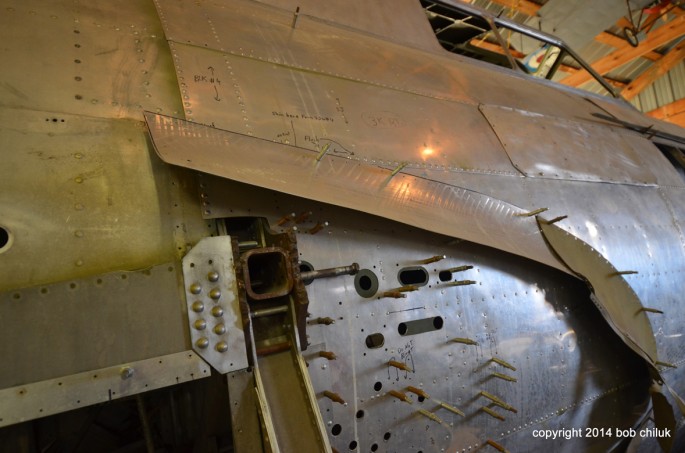 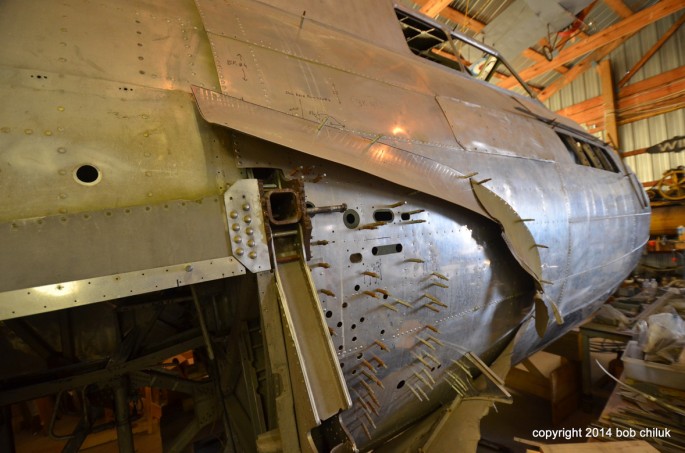 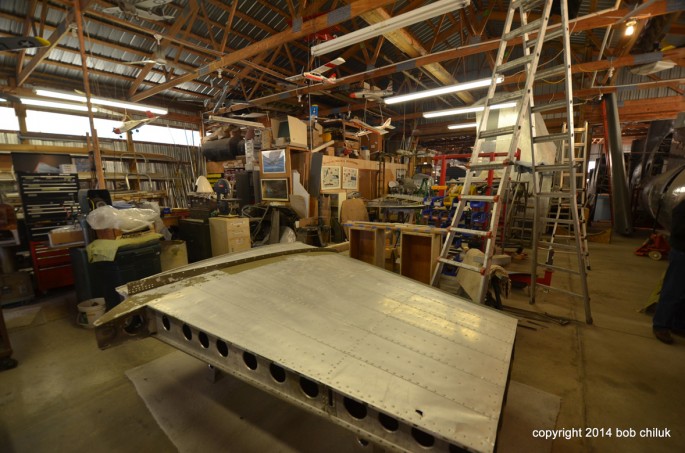 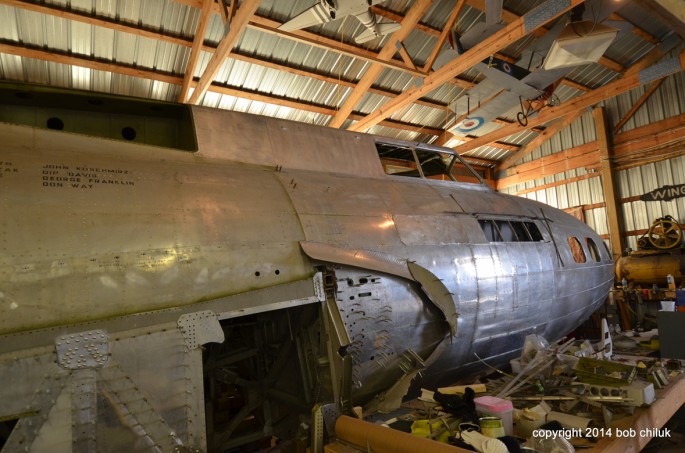 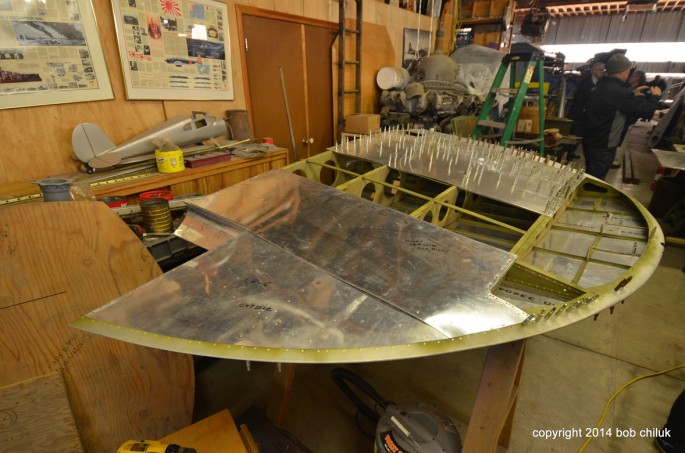 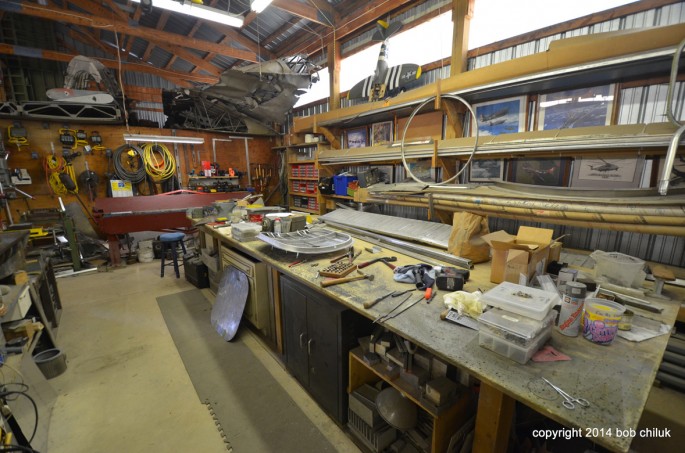 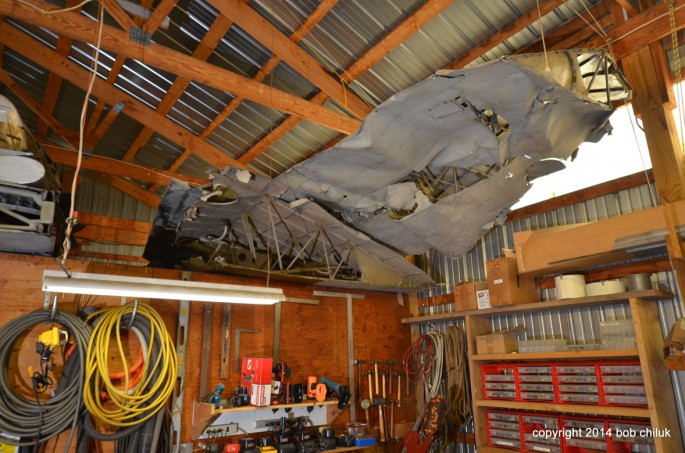 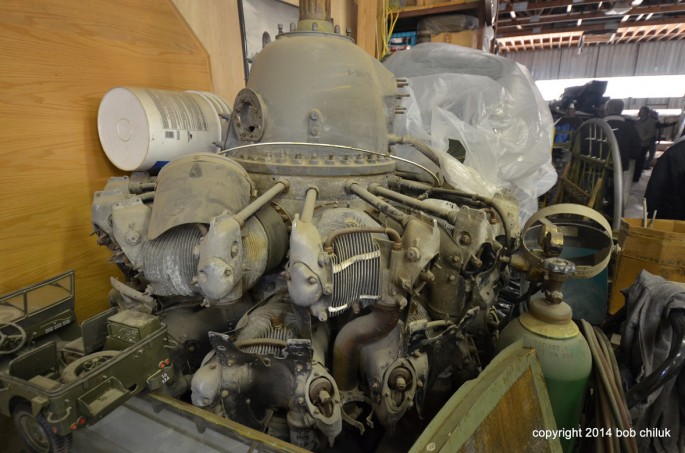 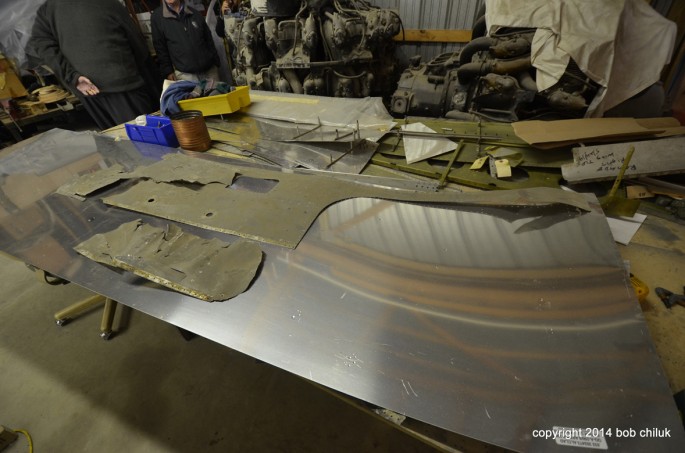 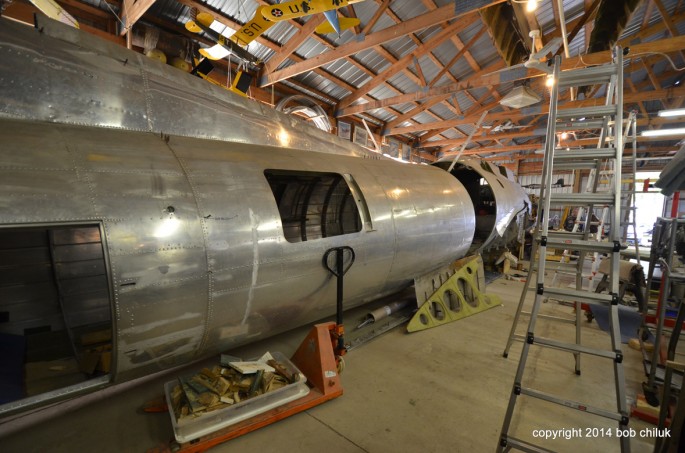 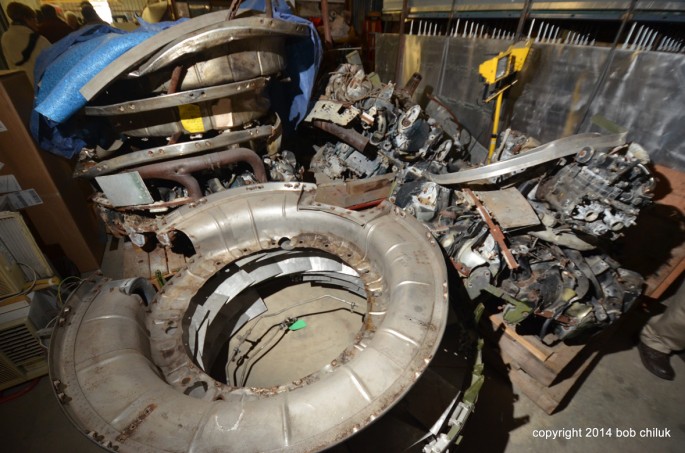 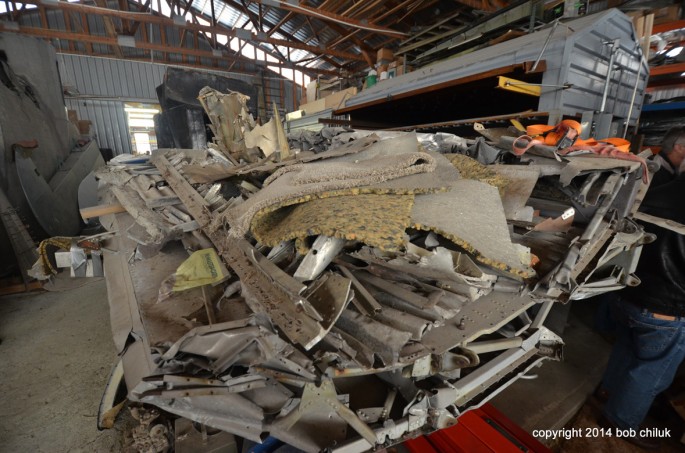 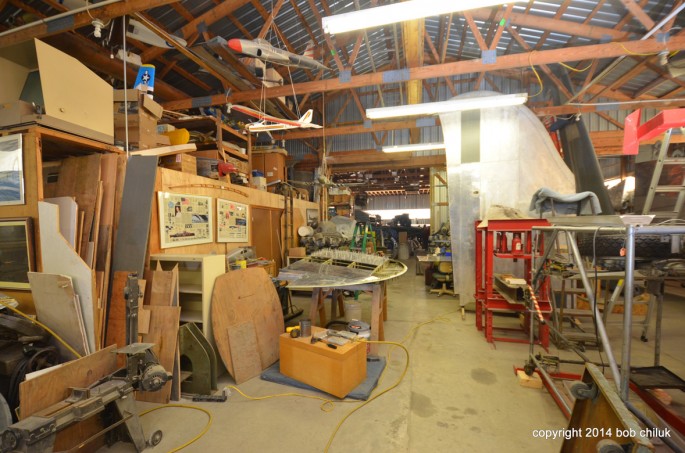 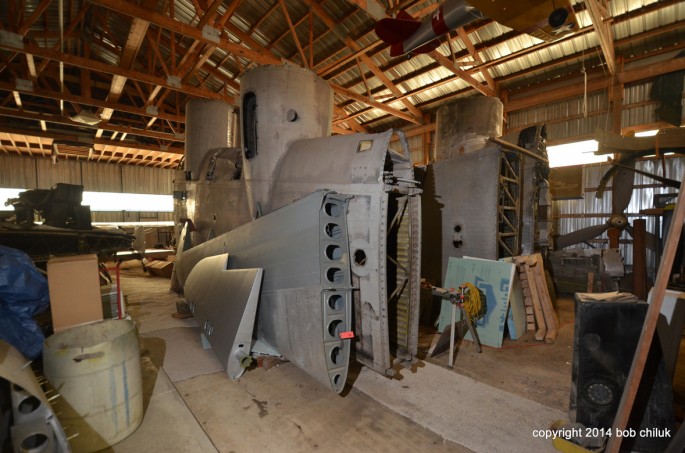 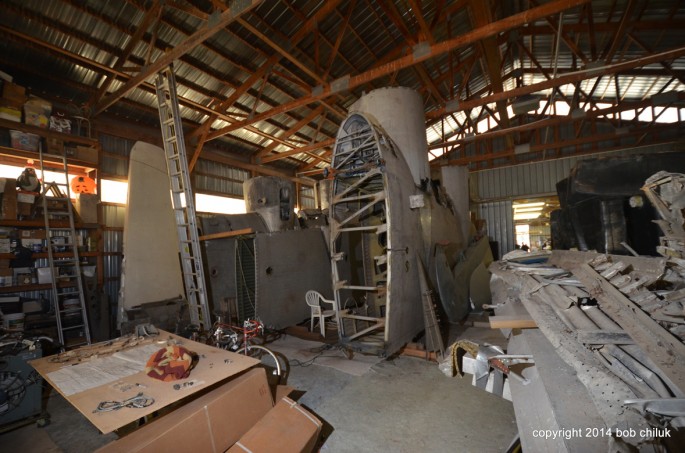 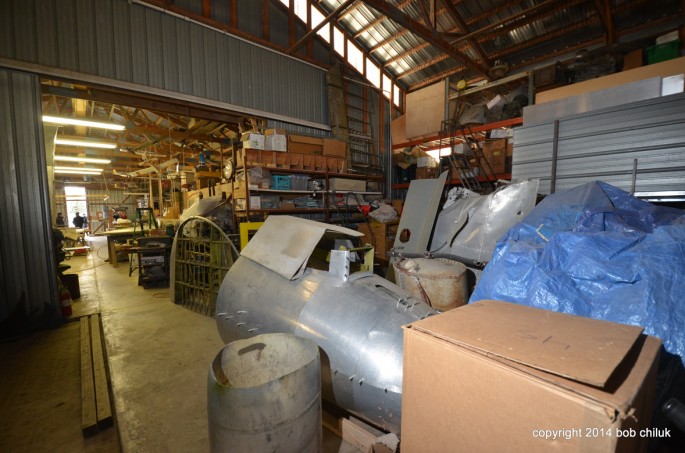 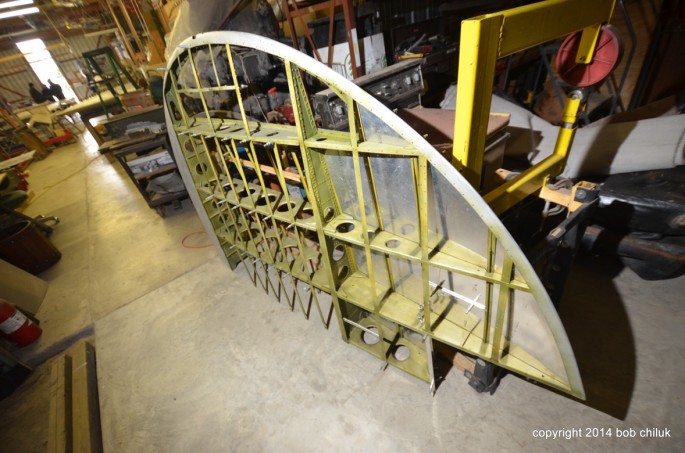 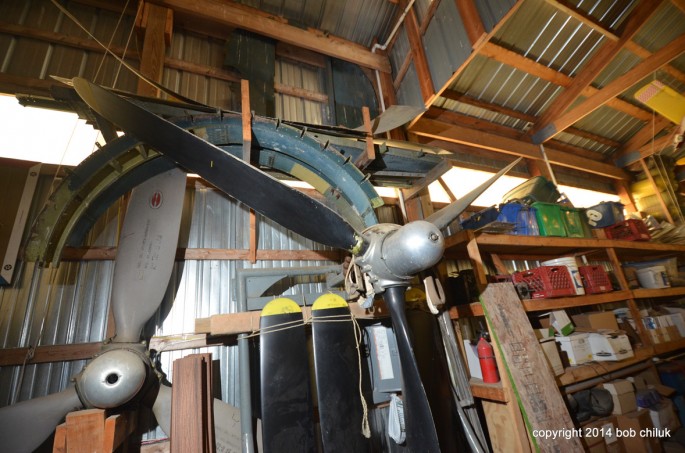 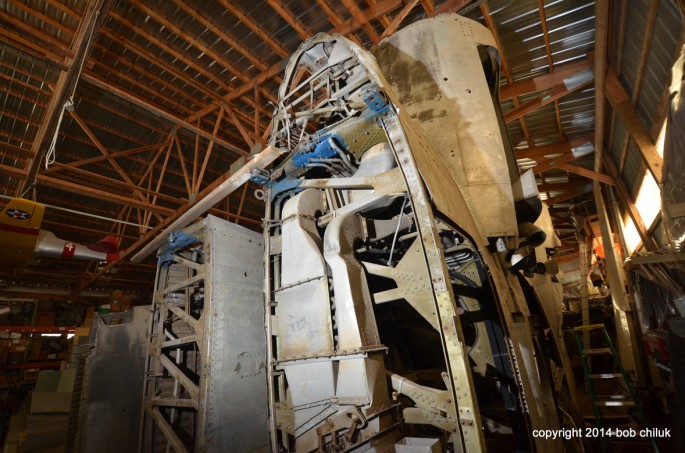 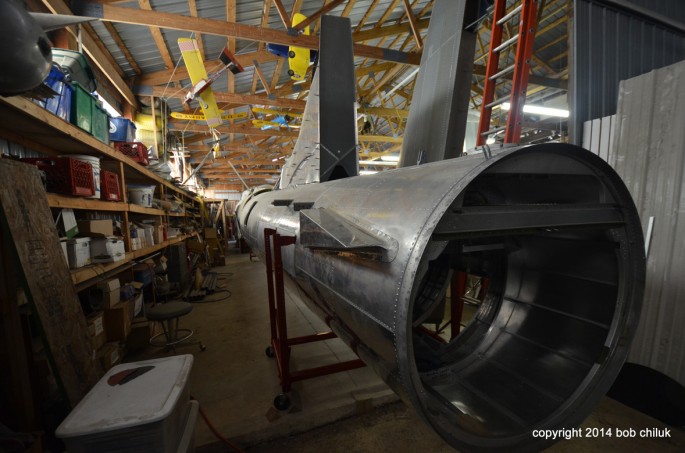 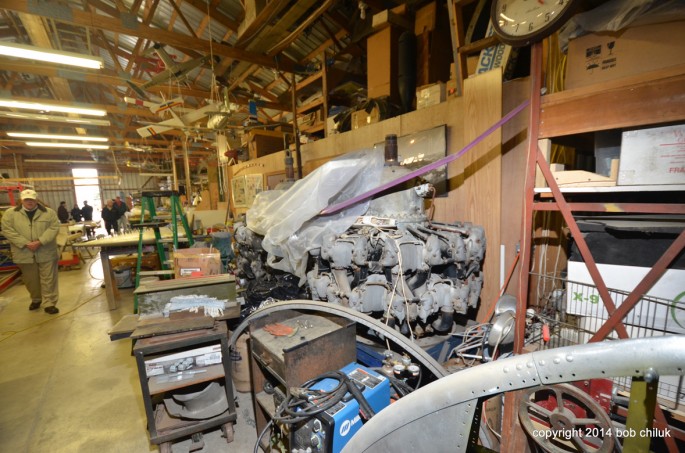 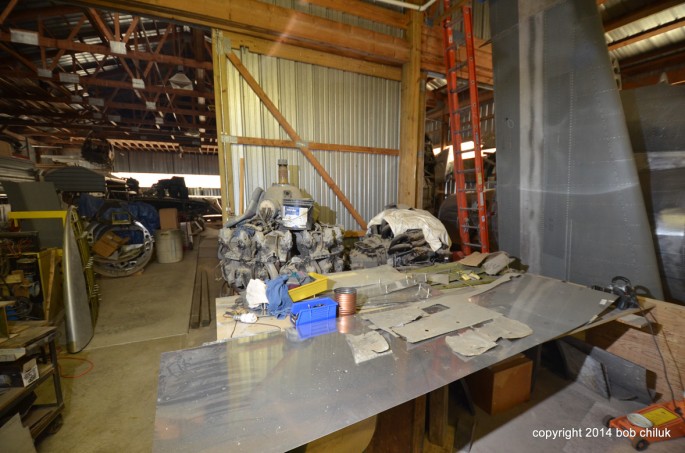 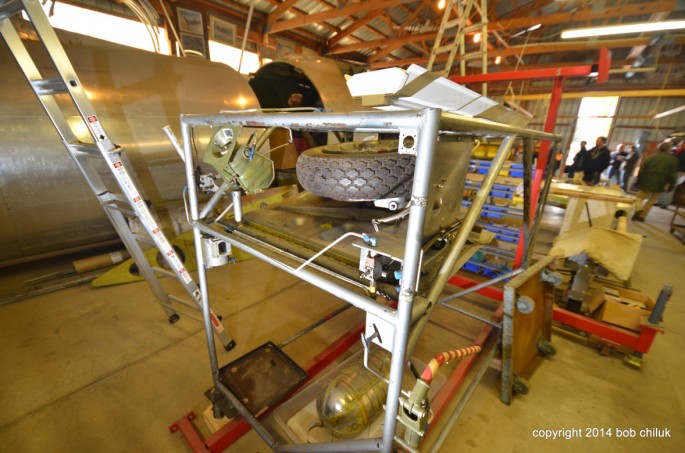 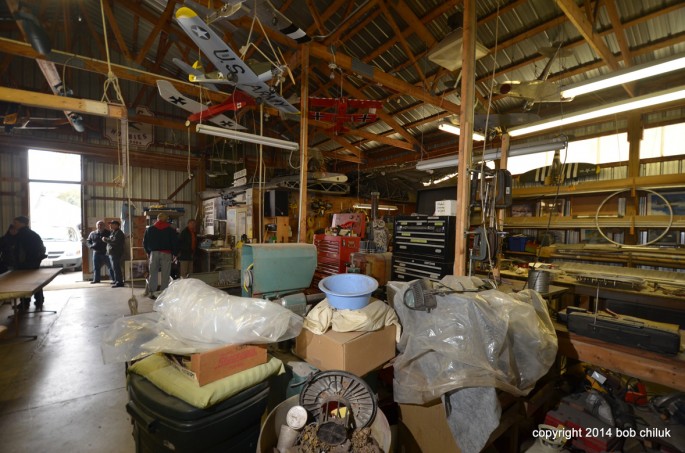 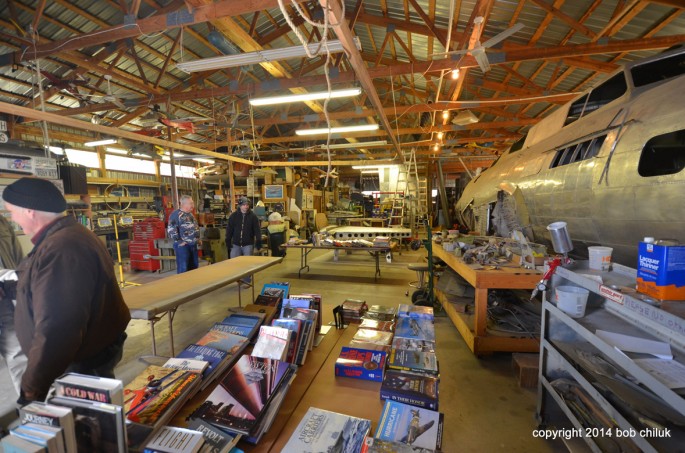 21 thoughts on “BangShift Exclusive: An Incredible Inside Look At The Restoration Of A WWII B-17 – The Desert Rat Labor Of Love”