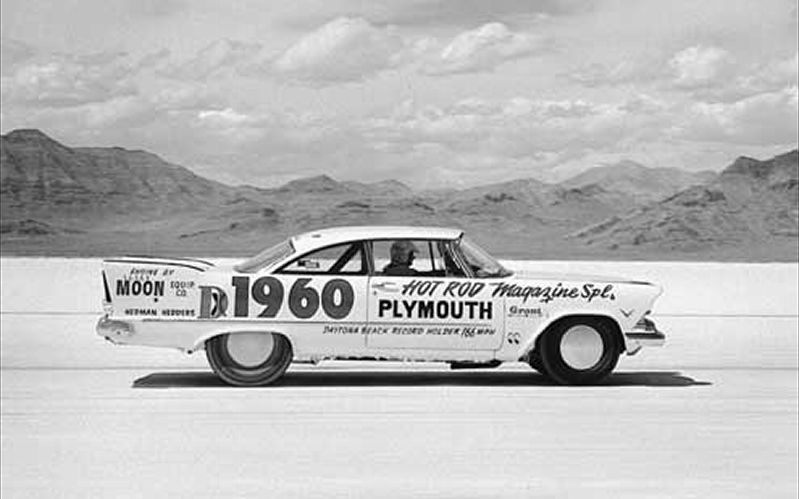 For 60 years, Hedman has been designing, building, and marketing some of the most well constructed and well known parts in the high performance aftermarket. This year at SEMA the company will celebrate that history of creation, innovation, and respect by looking both forward and backward. The company will have the famous “Suddenly” 1957 Plymouth Savoy that was driven on the Bonneville Salt Flats by its then owner, Wally Parks. That car was Hedman equipped and it was used a a very successful promotional tool for both Hot Rod and Chrysler. The “Suddenly” name referred to the Plymouth sales pitch at the time which went along the line of “Suddenly, it is 1960!” touting the advanced design of the cars.

In terms of looking forward the company will roll out a TON of cool new stuff for the 2015 hot rodding blitz. They have new “swap in a box” kits for 1964-1967 GM A-body LS applications and 1982-2004 Chevy S10 LS applications as well. “Swap in a box” is what it sounds like. From high quality mounts to headers, it’ll make your life easy because you won’t be wrangling parts from all over creations. New hedders for Mustangs, new high temperature coatings, and full length LS swap headers for GM X-frame cars are also new to the world and will be on display.

SEMA is less than two weeks away and we’re already pumped! 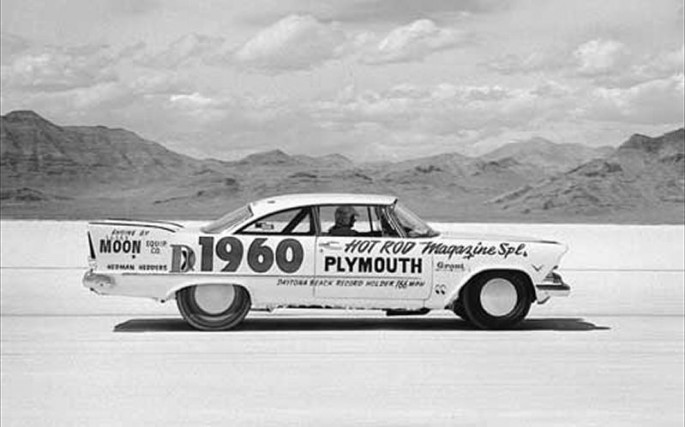