Vintage Truck Project Perfection: This 1946 Federal Truck Is All There And Begging For A Restoration 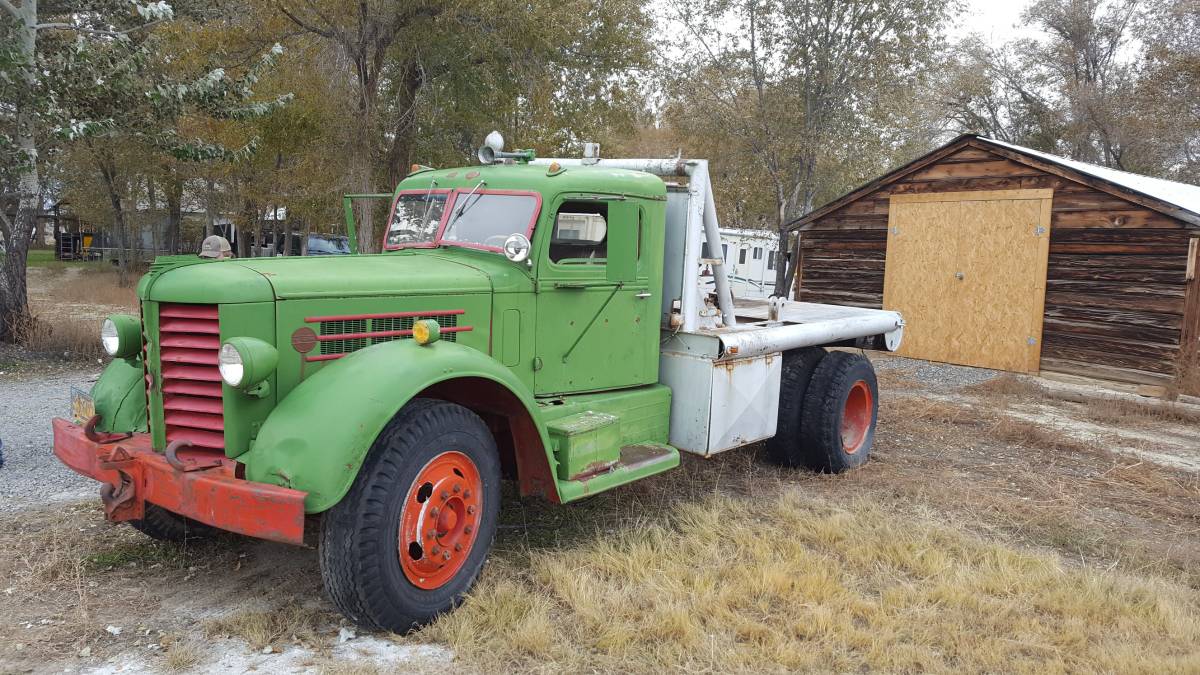 In a never ending bid to cause me personal harm through an automotive purchase, my pal Alan Reinhart threatened to buy this awesome 1946 Federal Truck. I’ll give the guy credit, he has good taste and he certainly knows mine. The Federal brand of trucks may not be household stuff anymore in the USA but from about 1910 through the end of the 1950s they were a player. Their strongest years before WWII were the middle 20s when they beat Diamond T a couple of years in sales. The 1930s were not too kind of Federal, but the WWII era was good as the company got and filled government contracts.

Post war things never really got back to where they needed to be for Federal and in an exploding market they were outpaced, out worked, and out grown by their competitors.

Federal trucks are cool because they’re rugged, simple, and yet they have a nice style about them. The looks of their trucks in this middle 1940s period is a favorite because of the high cowl, the squat roof line and the long nose. Those big round fenders are also things I could use as a pillow if I wanted to in a time of need.

This truck was used in the oil fields and many of you truck nerds likely guessed that already because of the unique flatbed that it has on the rear of the chassis. The engine is listed as a 501 International. I’m almost 100% sure that’s a 501ci Continental. Federal used a bunch of different engine suppliers over their time but for this displacement I am going with the Conti. There’s a couple of transmissions backing the engine to achieve a magical top speed of 40 something mph, but that’s not why anyone would want this truck. It’s to bring it back to its hulking glory.

These are not easy to find intact and lacking major rust, and having glass, and and engine in them. $5,000? 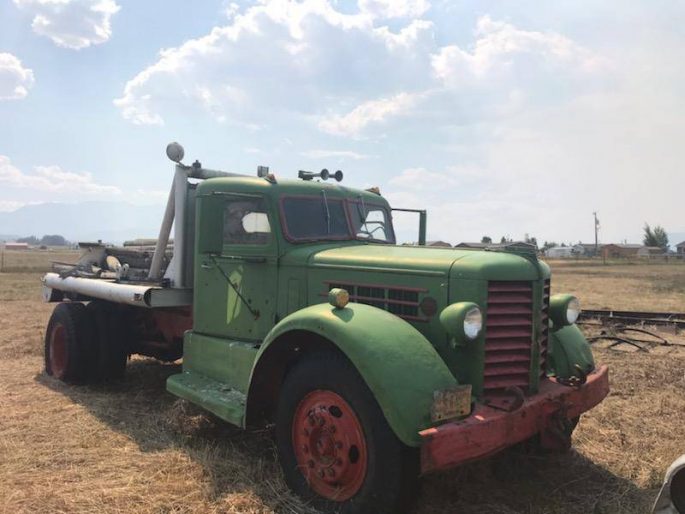 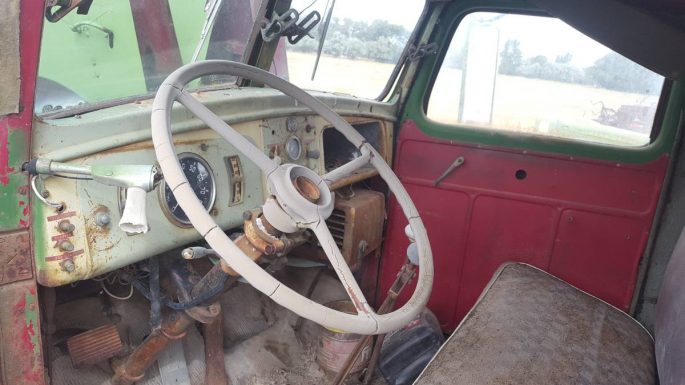 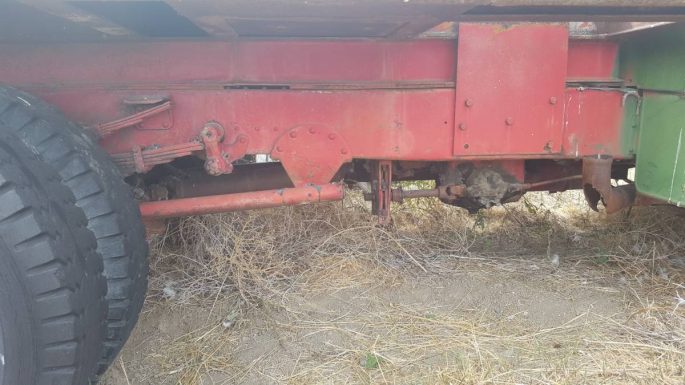 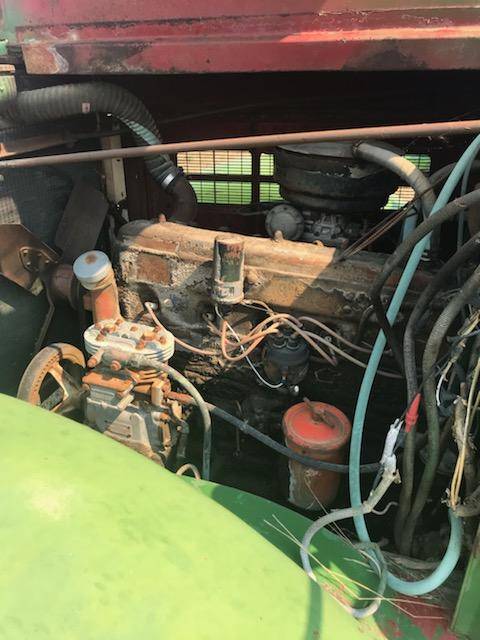 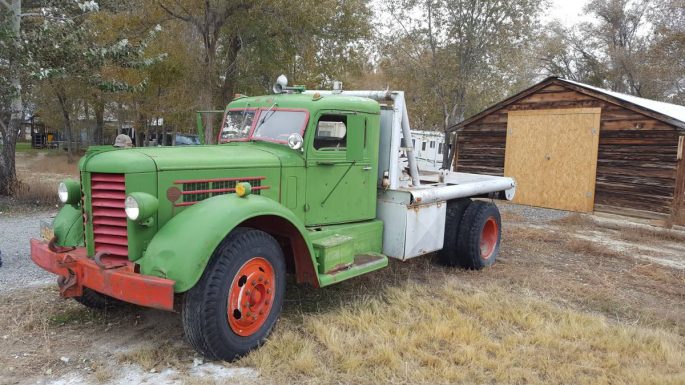 One thought on “Vintage Truck Project Perfection: This 1946 Federal Truck Is All There And Begging For A Restoration”