Get Your Goat: This 1970 US Army Gama Goat Is Running, Driving, and Pretty Awesome 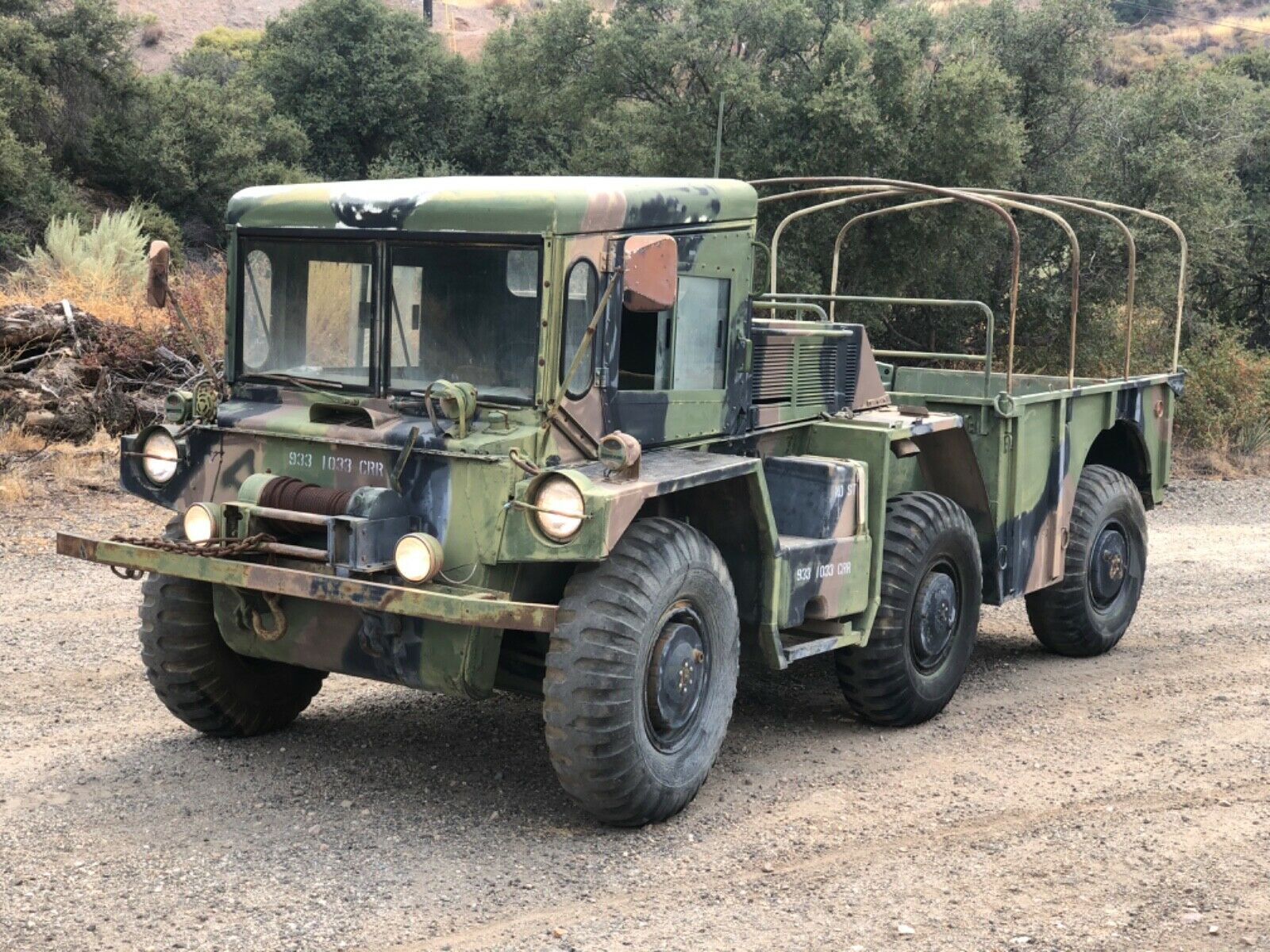 The history of the Gama Goat may be one of compromise to the point of nearly being ineffectual but let’s not be negative here. Roughly 15,000 Gama Goat trucks were built and the reason for their construction was to try and best traverse the tough, swampy, and jungle thick terrain of Vietnam during that conflict in the 1960s and 1970s. The rig you are looking at is an articulated 6×6 truck that is powered by a 3-53 Detroit Diesel engine. It is also “semi-amphibious”. What does that mean? Well it means that it can actually float in the water BUT unless you are in really calm water, you could scuttle the thing. It also means that there is no prop and the only water propulsion are the six tires spinning in said wetness. So it might take on water, but it will also be slow as hell. Cool!

This particulate Goat is amazing in the fact that it only has 274 actual miles on it and has been sitting in storage for something like 15 years. Normally when we find these for sale they have been halfway parted out, they are missing the “trailer” section, the engine, or some other major piece of the puzzle that makes them not worth the time or trouble.

This one can be driven onto the shipping trailer!

One of the other issues with the Goat is that it’s hard to work on because of the whole amphibious part. It has a double hull style construction making access hard. Supposedly a simple lube job is a six hour affair! There’s also the matter of going deaf with that 3-53 wailing like the devil right behind you, right?

We want it as a toy and if we had like a big ranch or something we’d put it to work as well. This thing is awesome.

eBay: This 1970 Gama Goat Is Running, Complete, and Awesome – Do Want! 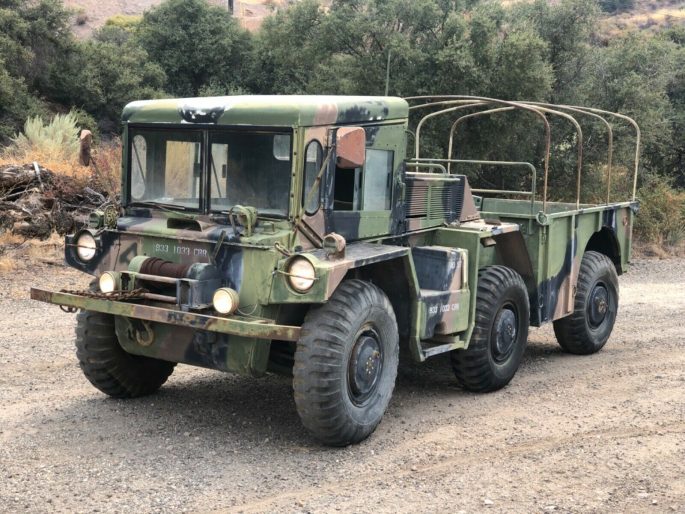 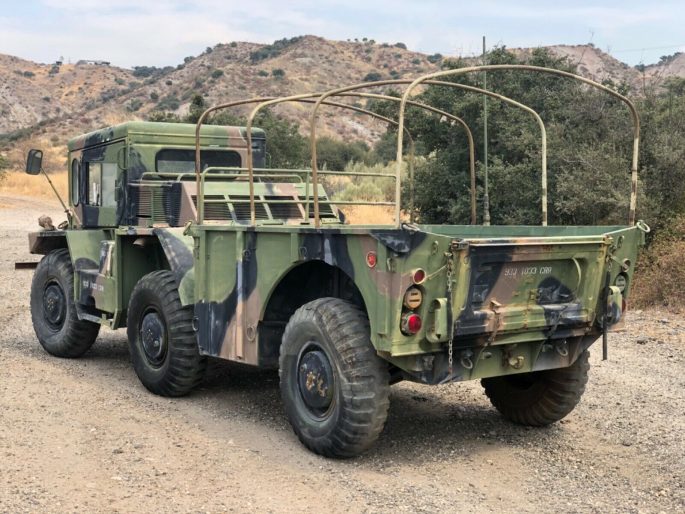 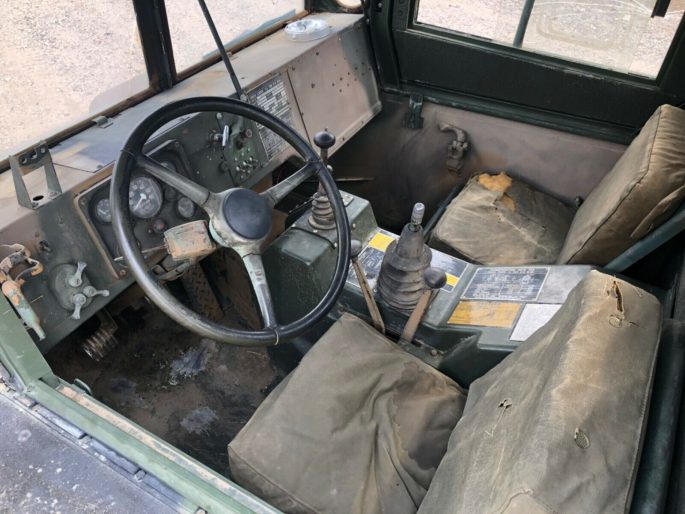 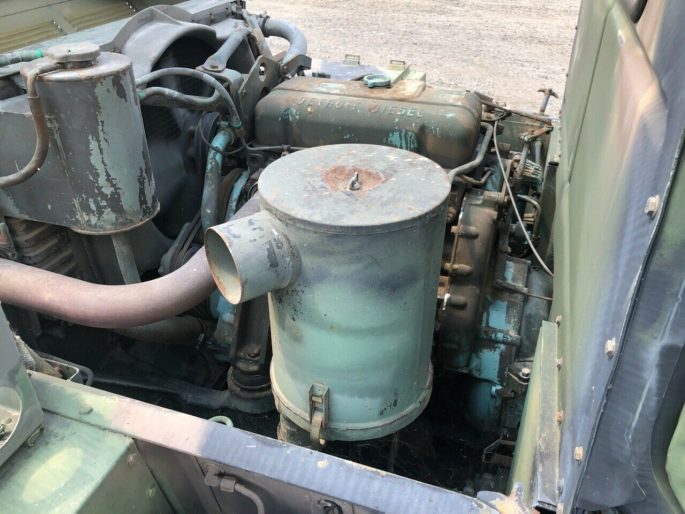 One thought on “Get Your Goat: This 1970 US Army Gama Goat Is Running, Driving, and Pretty Awesome”