eBay Find: This 1,100ci All-Aluminum Ford GAF V8 Is A WWII Relic We Want To Own! 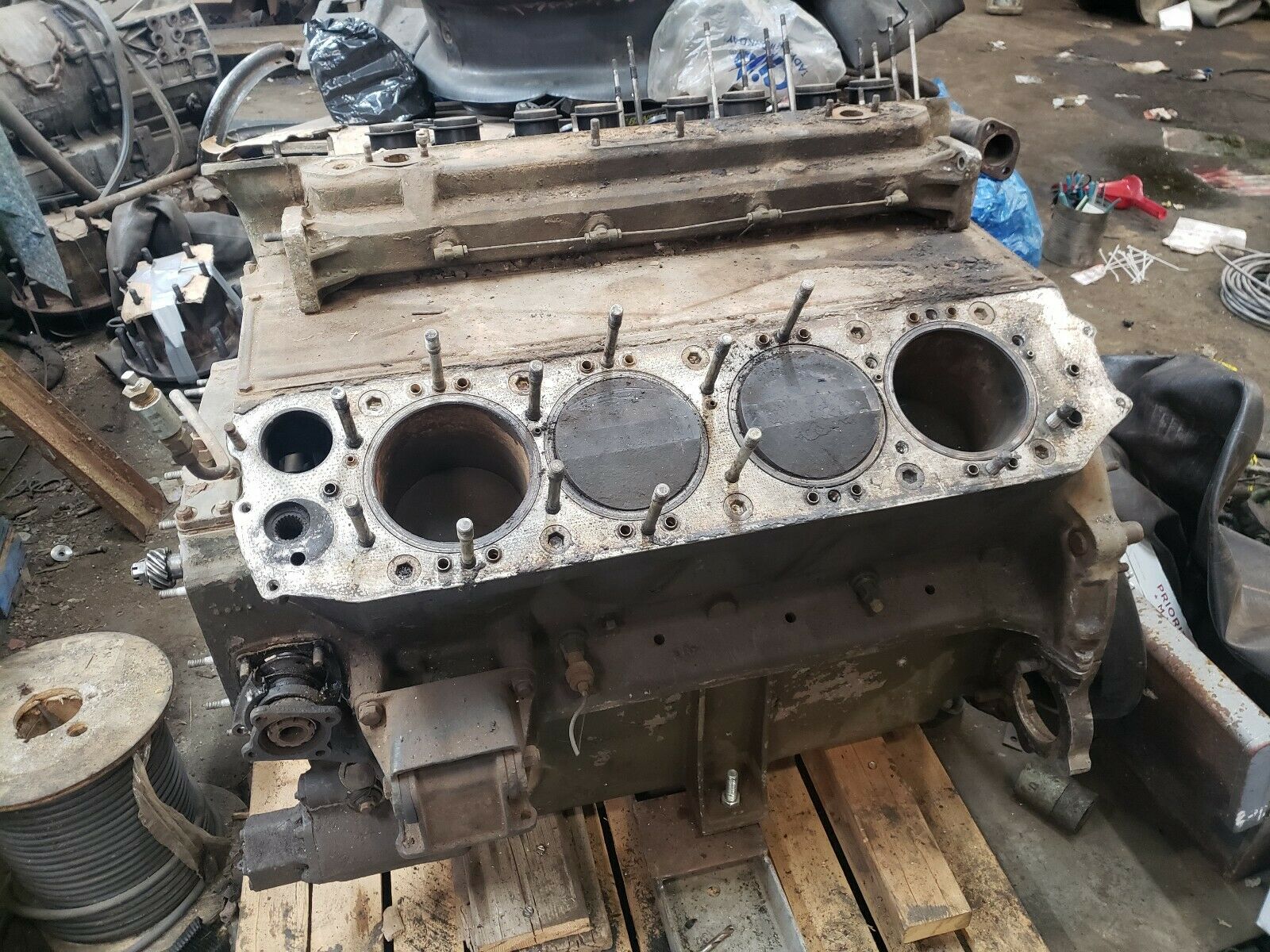 We have told you about the awesome Ford GAA V8 more than once around here but we still get excited when we see them come up for sale or appear in other random dark corners of the internet. This time one has popped up for sale on eBay and it comes with the whole package, albeit  disassembled, you get all the stuff you need to put it back together after making he necessary repairs. No, the title does not have a typo in it, this is technically not a GAA V8 but rather a GAF which is an updated version of the original monster.

The GAA tank engine was originally designed for use with a dual disc clutch that transferred the power from this monster to the transmission and ultimately to the tracks of the tank. The GAF was designed to work with a torque converter as that was the drive system used on the Pershing tank. There is a slightly different intake manifold and exhaust manifold set on this engine as opposed to the GAA as well. In short, it was modified for the application it was being used in.

In case you have forgotten, these engines are 1,100ci aluminum V8s that produced 500hp and over 1,000 lb-ft of torque nearly through their entire operating range. The engines weigh 1,400lbs and are equipped with 32-valve, dual overhead cam style cylinder heads. They are a “hemi” style design with a centrally located spark plug in the combustion chamber.

These engines basically came about when Ford lost the contract to built Merlin engines to Packard. Annoyed, Henry Ford decided that he would design an engine that was more advanced and better than the Merlin and in some ways this thing is. Sure it does not produce the sheer massive horsepower but it has a lot going for it. Note in the second photo below the gear drive built into the front of the engine that sends power in multiple directions to spin everything from the magnetos to the water pumps and camshafts. Totally radical. 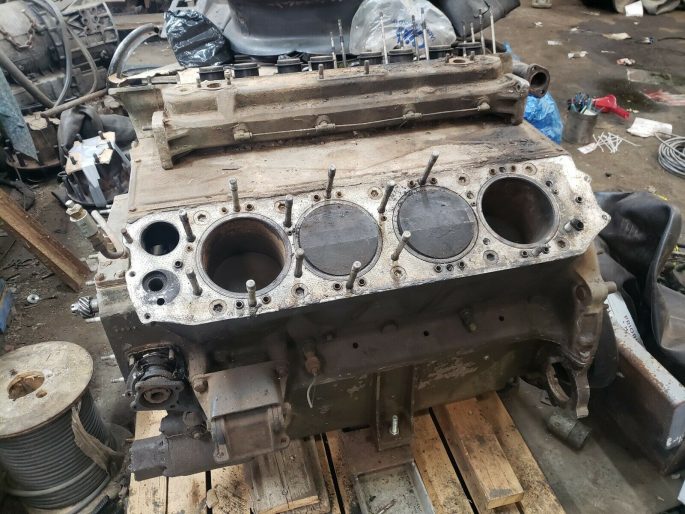 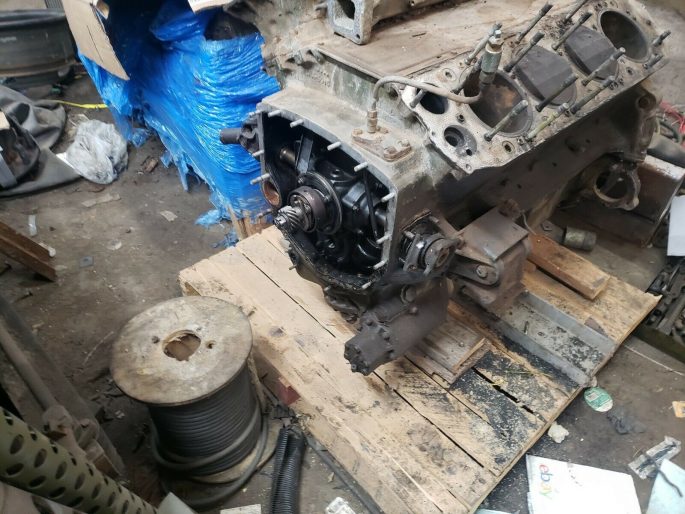 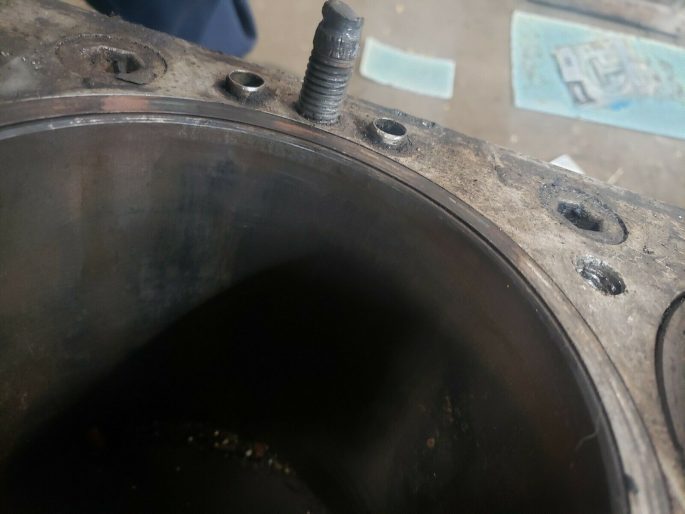 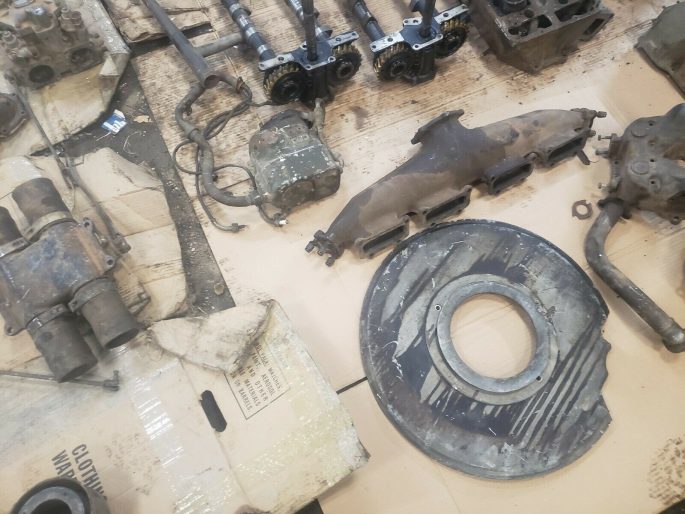 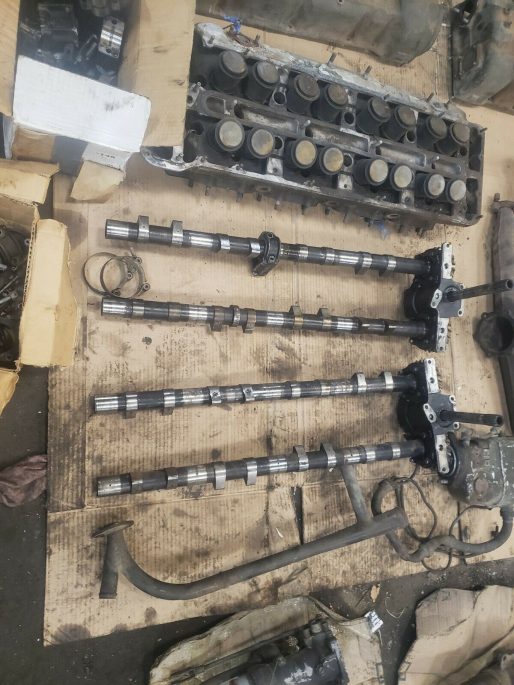