Handsome Brute: This 1970 International Harvester 1200D Is The Nicest Example Of 1970’s Toughest Truck On Earth 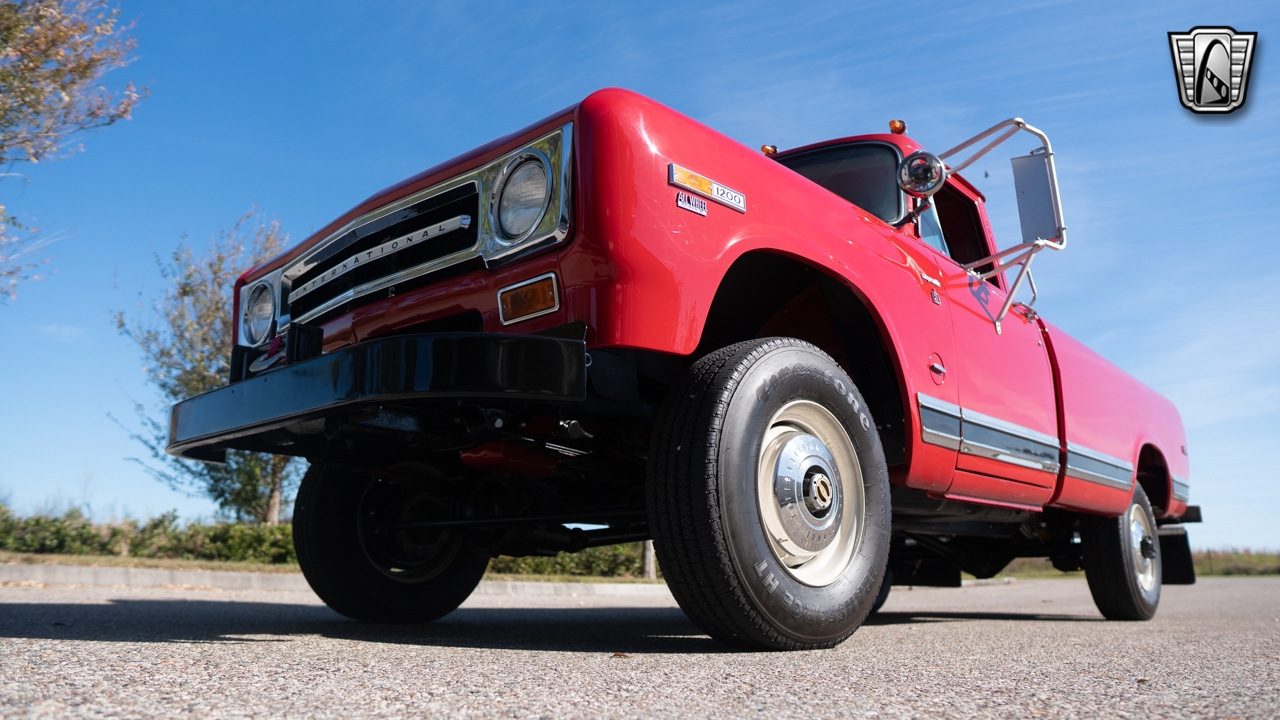 We’re gonna need a minute. Holy wow if this is not the most awesome pickup truck for sale in the world today we do not know what is. You are looking at a fully restored 1970 International Harvester 1200D. This is powered by a 392ci IH V8, backed by a Borg-Warner 3-speed automatic transmission, and is equipped with full time four wheel drive, heavy duty bumpers, dual fuel tanks, a winch, spotlights, 4:10 gears, and as a nod to refinement, air conditioning. This thing makes a 1970 Ford, Chevy or Dodge truck’s it’s bitch in basically every way.

International Harvester’s “light duty” vehicles were built with the same ethos as their big trucks and tractors. The International Scout was as robust as anything that had ever been built in that segment during the time it was produced and the company’s pickup trucks were always small volume sellers as compared to the Big Three but they were also built like anvil’s and were targeted at a market of the hardcore end user that needed that over-engineered toughness.

The restoration of this truck is incredible, if there was such a thing as a Concours for pickup trucks, this rig would be in it and would likely win. The interior is as perfect as the exterior. The engine bay is spotless and the 392ci V8 which makes little horsepower but will be running when the aliens invade earth in 1,000 years is amazing as well.

Excuse us…we’re just going to be weeping softly while admiring these images. Oh, and who has $44,000 we can borrow? Please.

eBay: This 1970 International Harvester 1200D is incredible and built tough! 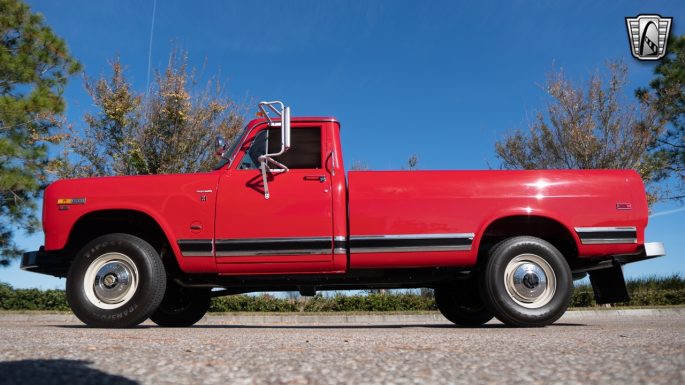 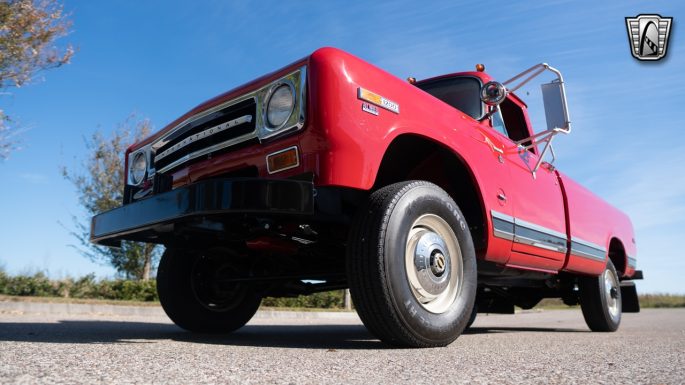 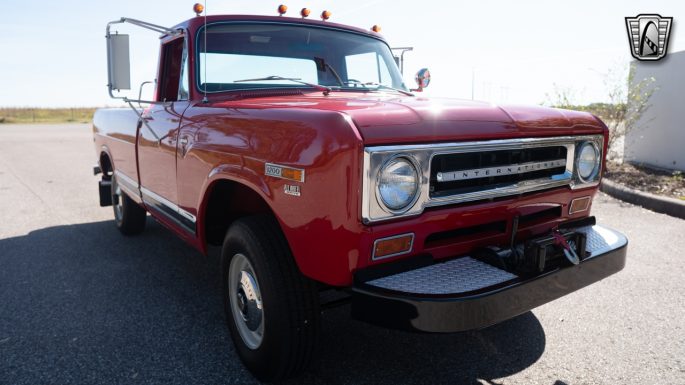 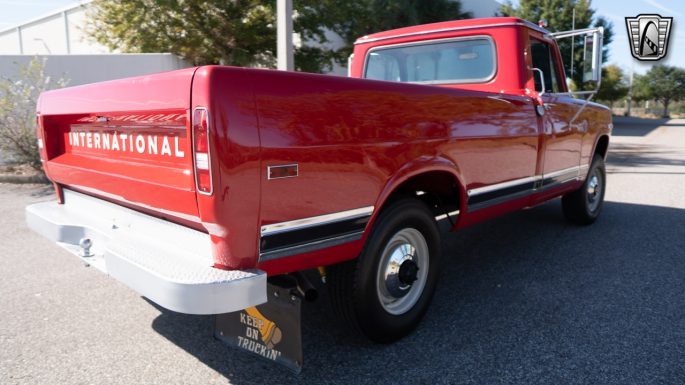 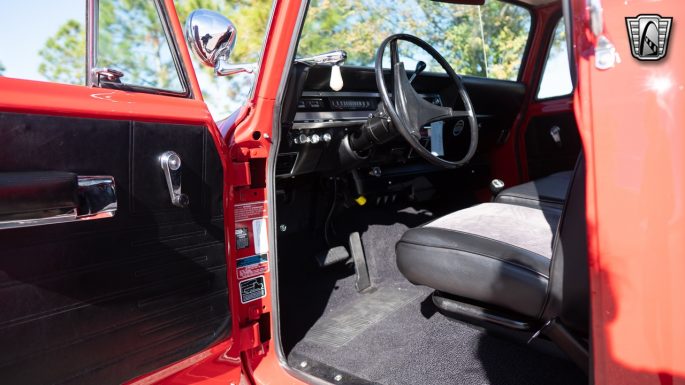 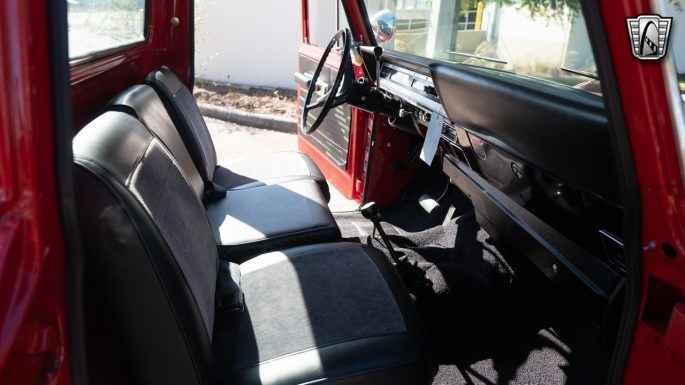 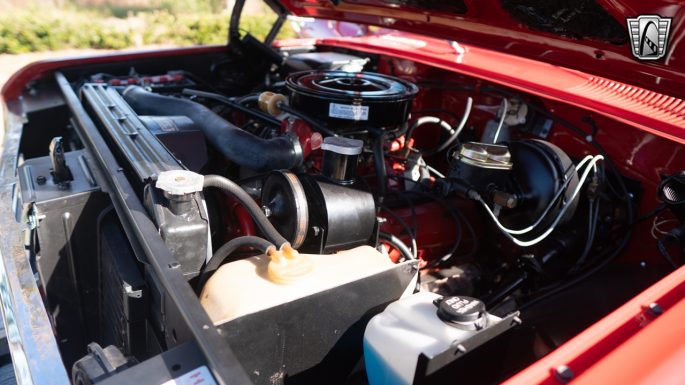 Two Minutes of Cringe: This 1980s Thank You Video From Pontiac Fiero Plant Is Hilariously Weird Hydrazine Video: This US Air Force Film Talks About The Dangers Of Drag Racing's Most Exotic Fuel - Unreal!

7 thoughts on “Handsome Brute: This 1970 International Harvester 1200D Is The Nicest Example Of 1970’s Toughest Truck On Earth”