Video: Gentle Giants – Big Horsepower Tractors Of The 1970s From Minneapolis-Moline and Oliver 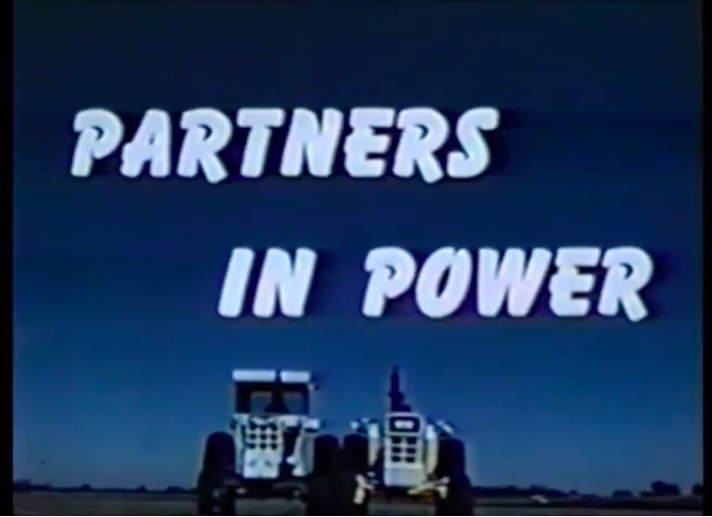 While passenger cars and trucks were being stripped of their manhood by government regulations in the early 1970s, farmers across America were transitioning into an era where horsepower was king. Sure, today’s machines dwarf the two we are going to talk about but tractors with 140hp at the drawbar were allowing for larger implements to be pulled, larger crops to be planted, and all of that work to be done with more speed (and fuel consumption) than ever before. Two of the early 1970s true big boys were the Oliver 2255 and the Minneapolis-Moline G1355.

The Oliver used a Caterpillar engine and buyers have the option of electing either the 9.4L V8 or the 10.4L V8 in the nose of the machine. The enclosed cab was certainly a nice touch to keep farmers from roasting in the blazing sun of the summer but they were a far cry from the well insulated, air conditioned units of today. These were $20,000 tractors back in the 1970s and only about 2,000 of them were produced. That makes them pretty rare and speaks to the fact that the Oliver brand was not really in great shape at this time.

Some of the same business elements were happening for Minneapolis-Moline, a brand long known for large, segment horsepower leading tractors. The MM G1335 carried the company’s strong and venerable 9.6L inline six diesel engine and a price tag of just under $12,000 when this film was made. The open cab model shown in the film is cool because it has all the classic lines of a traditional tractor and with featured like the automatically widening rear track, the technology was cool. The tractor weighed around 18,000lbs depending on how it was equipped. These tractors were also sold in relatively short numbers.

Both brands were on their way out by this time in their history and were a far cry from their former independent selves. We’ve always been partial to the Detroit Diesel powered Olivers around here but the big Caterpillar V8 climbing its way out of the nose of these tractors is undeniably cool.

Neighborhood Trouble Stopper: This 1973 Shorland Mk3 Armored Patrol Car Probably Has Some Stories NHRA Insider Podcast: Over The Mountain and Under The Radar - Talking To Greg Anderson and Tommy Johnson Jr On The Western Swing