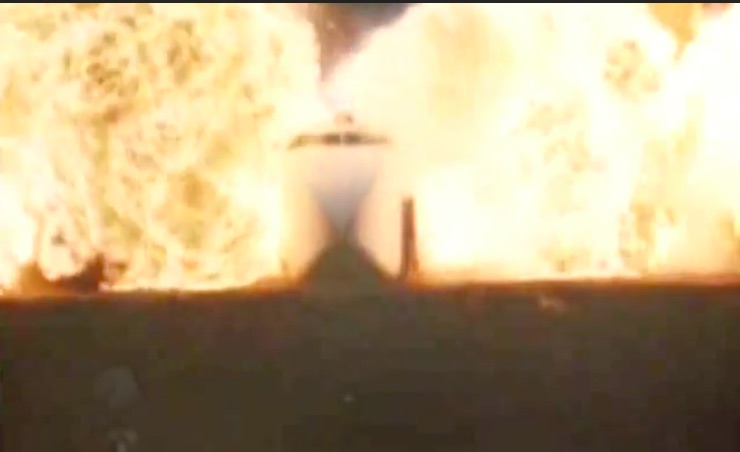 NACA is known to most hot rodders because of the “NACA duct” that was adopted and used by many race cars over the years for various purposes. NACA itself was the National Advisory Council on Aeronautics and it existed from 1915 until 1958 when it was rolled into NASA. Over the years NACA was instrumental in overseeing, advising, and helping to develop the young aircraft industry in the US to become the colossus that it would eventually grow into. The video below is all about studying staged wrecks for safety, specifically working on designs to make fires less prevalent or at least harder to start when a plane hit the deck.

You are going to see all manner of planes crashed on purpose here. Heck, it seems some of them actually never left the ground and were just driven off the end of the runway at the speeds requested by the engineers and scientists studying these issues.

Being that this was made in 1952, NACA had kind of matured into its final form and would be a part of NASA about a half a decade later. This is the kind of interesting destructive testing that teaches a lot of lessons and definitely provides some stunning visuals!

Interesting History: The Iconic Mercedes 300SL Was A Pile Of Compromises That Never Should Have Worked Furious Charge: Watch Tom Kristensen Go From 18th To 3rd In Five Laps Driving A GT40 At Goodwood