The Worst Tank Ever: This Look At The WW2 Valiant Assault Tank Is A Study In Failure 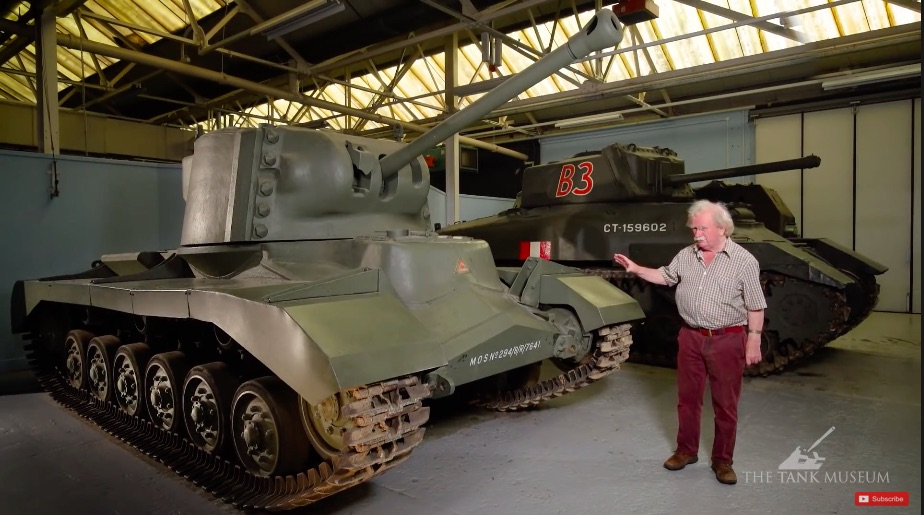 Of all the rabbit holes I have gone down in the last year, studying old tanks may be the weirdest. Early on in the quarantine adventure of 2020 I found a series called “Age of Tanks” on Netflix and if you have any passing interest on the history of tanks you should watch it. The series was actually made in France but was translated to English and it tells the whole history of the battle tank from its inception basically to today. Following that series it was all kinds of videos, books, you name it. I kept reading about this tank museum in England and never thought to see if they had a YouTube channel. They do…and it rules.

This video is a look into the history and design of a famously failed machine called the Valiant tank which was an English project during WWII. The only thing good about it was the Detroit Diesel engine and the 5-speed Spicer transmission. You should watch this video because it is an incredible study in how NOT to be successful at designing anything or executing that design. Just about every aspect of this tank from the suspension to the driver’s area, the turret, and the armor was a failure.

Hell, multiple firms just didn’t even want to build it! The history is great and the fact is, you have to have horrible tanks to recognize the great ones. The Valiant was not one of the great ones.

2020 AACA Fall Meet: The Coolest Cars And Trucks Of The 1960s, 1970s, 1980s! Coolest Porsche Ever! The Singer All-Terrain Competition Study Is 450hp Of Wonderful Engineering

3 thoughts on “The Worst Tank Ever: This Look At The WW2 Valiant Assault Tank Is A Study In Failure”