Listen Up: Too Fat To Fly – The Incredible Story Of How Big Rig Super Speedway Racing Started In America Circa 1979 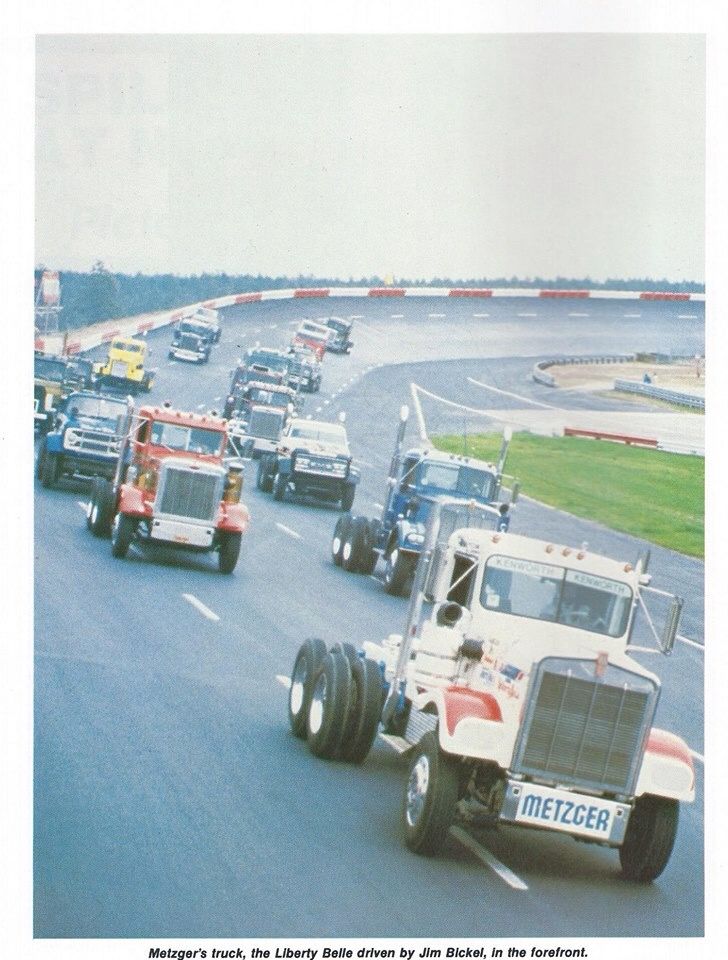 In 1979 a promoter from Tennessee put on the first ever big rig super speedway race and it caused a national panic. The government, the trucking industry, the Teamsters, tire companies, and sponsors all tried to stop the event from happening. Only they failed, and it did happen. Predictions of the race being a “public suicide” or a “bloody spectacle” filled the nation’s newspapers. Truckers protesting the 55mph national speed limit and fuel shortages across the country were angry at the gross consumption of these 1,000hp diesel race trucks. It was crazy, it was bedlam, and it was the birth of a racing series that would run for nearly 20 years after its chaotic launch at Atlanta International Raceway in June of 1979.

Through vintage audio, interviews with Charlie Baker the winningest driver in the history of the series, Bobby Doerrer the announcer for the first several races, and a myriad of newspaper clippings from sources all over the country, we tell you the story of how a promoter used a tsunami of bad news and dire outlooks to propel his event into the history books of American racing.

14,5000lb trucks with 1,000hp on the high banks of Atlanta and the Indy of the West, Ontario Motor Speedway. It’s so crazy that if we didn’t have the proof you wouldn’t believe the story!

Here’s where to listen to the show: 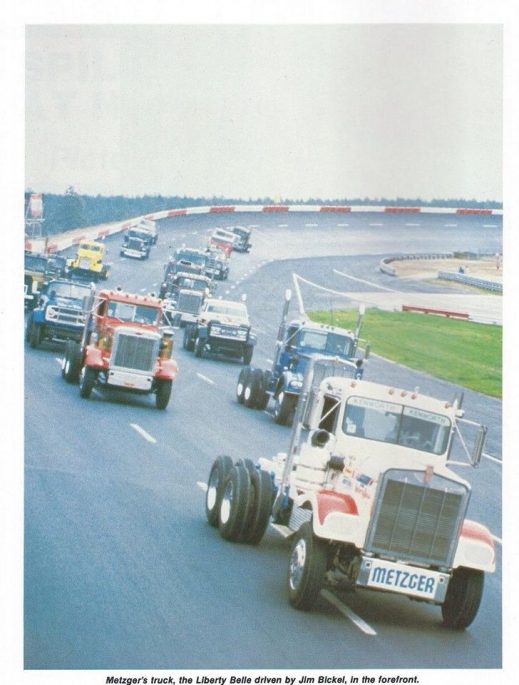 Small and Forgotten: The 1990 Isuzu Impulse Was A Strange Looking Little Thing Ever Want To Know What Goes Into Building A 410 Sprint Car Engine? World Of Outlaws Power Starts Here!

One thought on “Listen Up: Too Fat To Fly – The Incredible Story Of How Big Rig Super Speedway Racing Started In America Circa 1979”