The Science Of Engine Sound: This Video Does A Brilliant Job Of Explaining Why Engines Sound The Way They Do 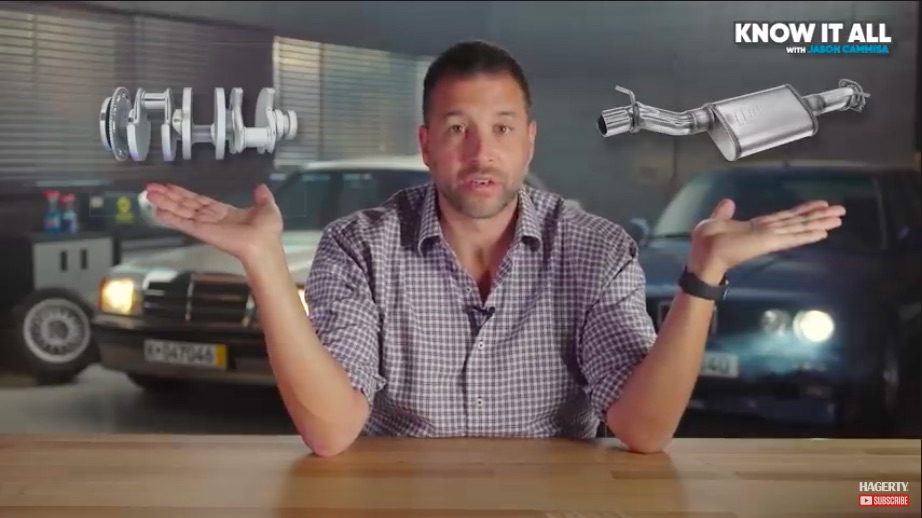 The best thing about hot rodding is that it connects with all of our senses. Of course the visual is the biggest thing that cars hook us with at first but then there is the noise. The sound of a car is nearly as important as the way it looks in some respects. A 1969 Camaro with a thundering big block vs a 1969 Camaro with a 2JZ swapped into it will get incredibly different reactions from people who see it on the street or see it on the track. The same can be said for new production cars. The way a Mustang GT350R sounds as opposed to the way a Nissan 370Z sounds. Both of them sound great but 100% different. Why?

This video looks at the major factors in determining engine sound. From the engine layout, to the crankshaft, to the exhaust system itself, there are so many factors that determine the sound of a car or truck and a few of them may surprise you. This is not like a full on engineering study as much as it is the basic tech with examples of what the noise factors are for various cars and engines.

A fun look at the language of engines and you may learn something along the way!

3 thoughts on “The Science Of Engine Sound: This Video Does A Brilliant Job Of Explaining Why Engines Sound The Way They Do”