The Mars Hot Rod: This Story About The Technology And Methodology Of The SpaceX Raptor Rocket Rules 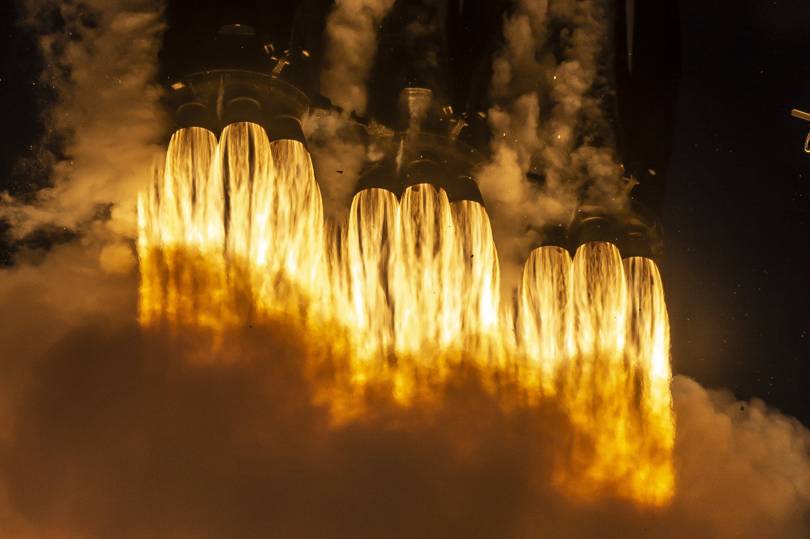 Here’s a little bit of a reality check . Every paste eating moron you read about on social media, every Tide Pod eating kid that ends up getting their guts pumped, and every schmuck that seems to prove the decline of Western civilization each day ain’t got nuthin’ on the engineers at SpaceX. You may dislike the Tesla car, you may think Elon Musk is no good, but stick that in your pocket for a second and understand that these people, in America, are leading the world in private space technology.

The latest breakthrough is with the Raptor rocket and it’s enough for an outlet like Wired to talk about its “Wild Physics”.  That’s saying something. It’s also saying something about us as a country and us as a people. We’re making bad ass stuff, kids. Don’t ever forget that. Between the two private companies SpaceX and Blue Horizon we have more space traveling capability than many existing countries. Ok, nearly all existing countries.

This rocket uses methane as its primary fuel and that could be one of the most massive hacks in the quest to create vehicles that do not require Earth for their fuel during space travel. It still sounds mental to send people to Mars but this is one of the truly major league leaps to get a manned mission there.

Read about this thing and understand just how bad ass it is. 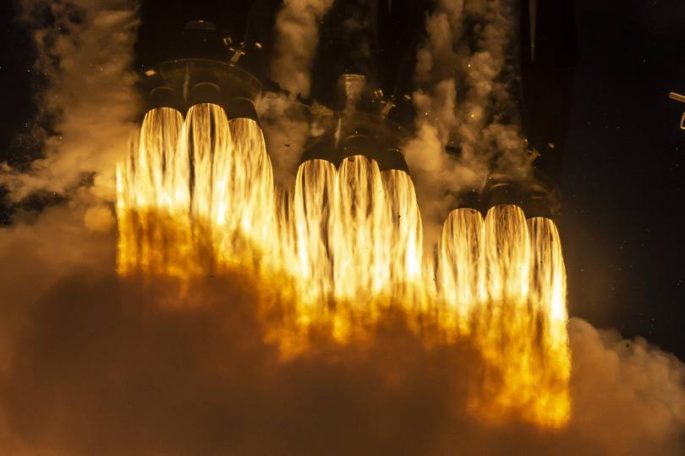 2 thoughts on “The Mars Hot Rod: This Story About The Technology And Methodology Of The SpaceX Raptor Rocket Rules”