Five Doors and A Five Speed: How The Chevy Corsica Was Actually A Better Car Than You Remember 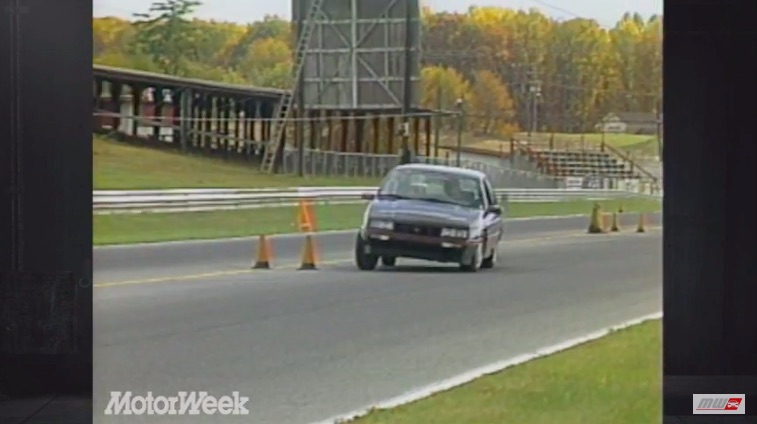 When it comes to those forgettable, disposable, not super grand cars of the 1990s, the Chevy Corsica is one that always pulls rank on the list. The thing is, they made those cars for a decade and for at least the last 6-7 years were just pulling pure profit out of them because little was spent on redesigns, upgrades, enhancements, and fluff. In fact, about thinly miscue the series of Corsicas had was the one you will see below, a five-door (hatchback) model that was released in 1989 and then discontinued in 1991.

You remember these cars from the garbled exhaust note of the 2.8 and then 3.1L six cylinder engines that they emitted. They were the larger, family version of the Beretta, which was also a hot seller in its day. The funny thing is, they were quick and decent handling cars for their time. My buddy Jared had one in high school and the one thing I can remember is being impressed with how the thing accelerated. It was kind of shocking. It was also impressive when he smashed the thing into a grande curb after like two beers and it did nothing but turn the wheels square. The rest of the chassis survived.

The car shown in this video is a rare five speed manual versos and it scoots! 0-60 in 8.9 seconds was the bomb in 1989 and was the realm of dedicated performance cars that were way, way more expensive than this thing was. As much as it lacked in sex appeal, it made up with it in a good chassis and favorable gearing. The cars with the three speed automatic were far slower, as mentioned in the video.

One thought on “Five Doors and A Five Speed: How The Chevy Corsica Was Actually A Better Car Than You Remember”