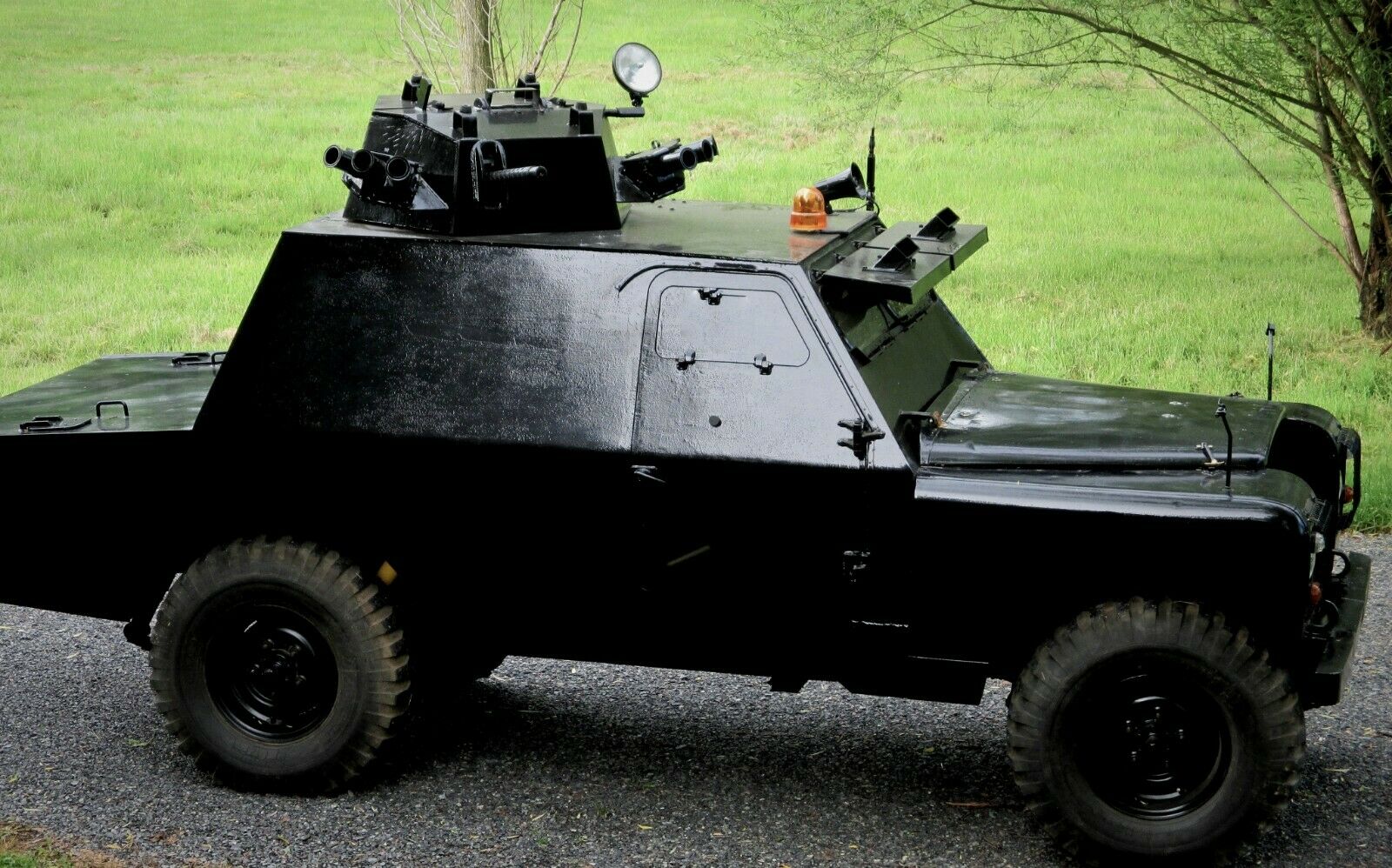 Here’s the thing. Anytime someone builds an “armored patrol car” things are not good, right? The whole purpose of an armored patrol car is to venture into unsettled areas, protect the occupants, carry enough fire power to protect the people inside, and generally remind the people that see it who’s boss. In the case of the this Shoreland Mk3 armored patrol car, that was likely Ireland to start with and then other places that were jacked up like Burma, Lebanon, Rhodesia during the Bush War, Libya during their civil war, and on and on. Basically every location we just listed used these things to contain their own people somehow. Weird, right?

Outside of the creepy job these trucks had, let’s just see them for what they are. This is a greatly beefed Land Rover chassis powered by a 90hp gas engine and covered in a steel body about as graceful looking as the early Ironclad ships of America’s Civil War. Cruising this thing around town would certainly get people talking, just not the people inside. Imagine how miserable it is in there. The sound just rattling off those steel walls, ventilation is roughly zero unless you open the steel shades over the windows.

The machine gun turret with launchers for what we suspect were smoke and tear gas canisters creates just enough menace to keep your neighbors shut up. Let’s face it, arriving anywhere in this truck would cause people to squirm, the same thing that it was designed to do in the first place.

Maybe paint a smiley face on the side to soften its image…or make it worse. Your call. 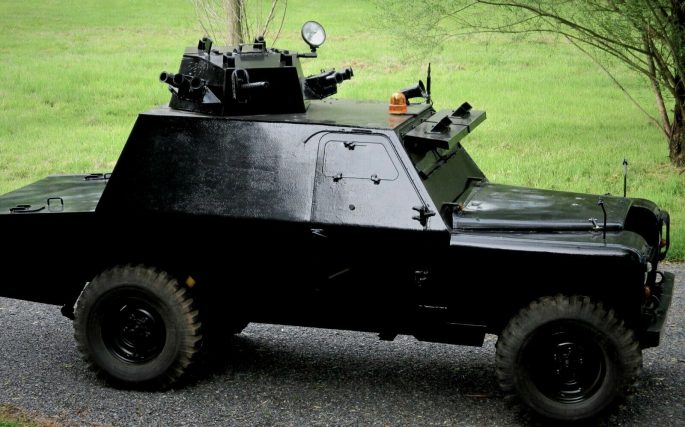 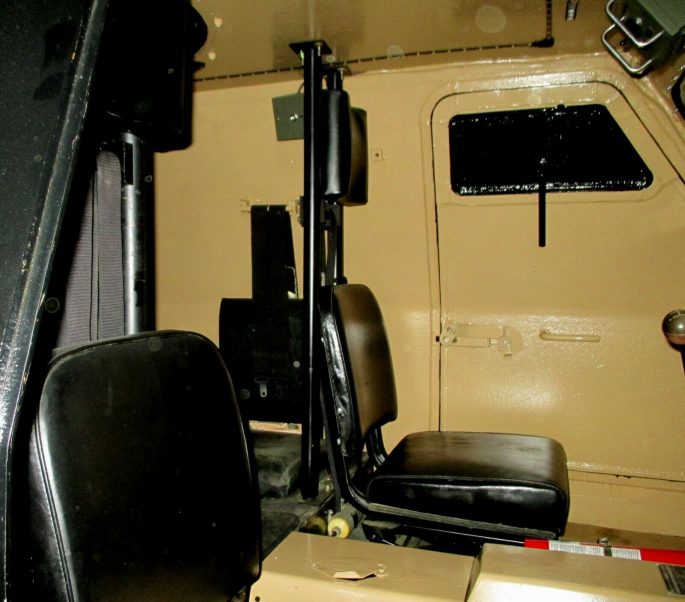 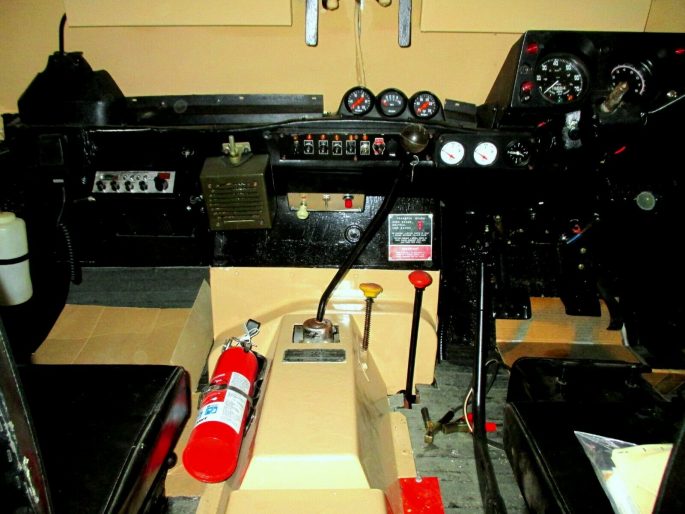 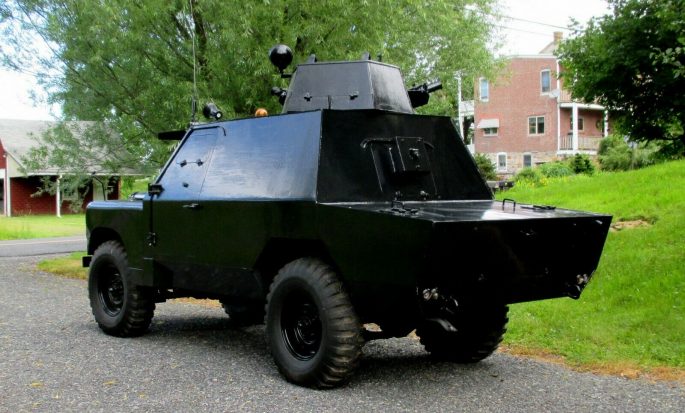 Five Doors and A Five Speed: How The Chevy Corsica Was Actually A Better Car Than You Remember Video: Gentle Giants - Big Horsepower Tractors Of The 1970s From Minneapolis-Moline and Oliver