The Land The Man and White: This White Tractor Promotional Video Was Made As The Company Was Going Broke

Sep 17, 2020Brian LohnesBangShift XL, ENGINES, HISTORIC, MISC, Videos, XL VideosComments Off on The Land The Man and White: This White Tractor Promotional Video Was Made As The Company Was Going Broke 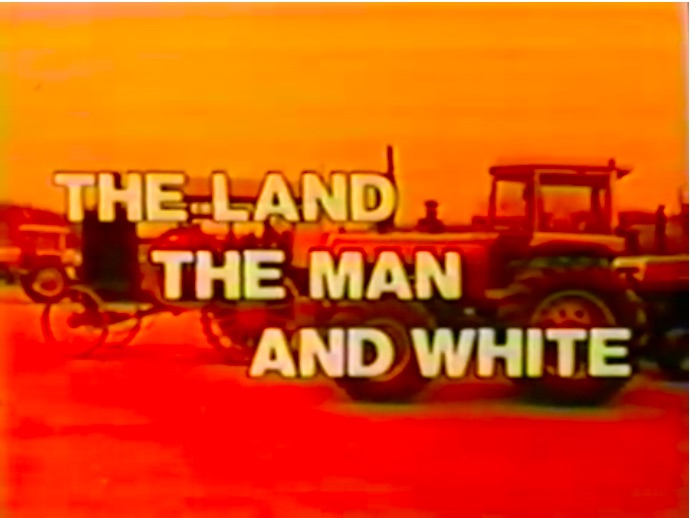 From the Iowa factory to the testing fields, this video from White, made in 1980 it is a look inside what the world of American industry looked like back then. Of course this is a sales film for the White brand but it’s also a learning experience for anyone who watches and the learning is about just how competitive and hardcore the tractor market is. From casting their own parts to assembling the machines from the ground up, White tractors were made of White parts. The scratch built the axles, transmissions, etc. These were not piecemeal machines, they were White from the bottom up.

One of the most interesting things that many people do not know is where the “Boss” name came from. White trucks were of the Road Boss persuasion. White tractors were of the Field Boss line. Bunkie Knudsen came to run White after leaving the Ford Motor Company and yes, after they had launched a couple of Mustangs with the Boss name. Was it a shot at his former employer? Just a catchy name? Both? We’re guessing the last option there.

Here’s the biggest problem. When this video was made, White was literally broke. The company was insolvent. Believe it or not, Volvo would buy in the brand in 1981 and improve many aspects of the business, carrying the White name on through the 1980s. White tractors were produced into the early 2000s and now the only things that carry the White brand name are some implements produced by other companies.

As you’ll see, these machines were strong, they were well built, and they were capable. A sad industrial story for sure but a lesson that even the mightiest of companies can run into trouble when they lose their handle on the marketplace.