Cool Video: This Computer Recreation Of The Red Baron’s Last Dogfight Is A Neat Look Into Old School Military Aviation 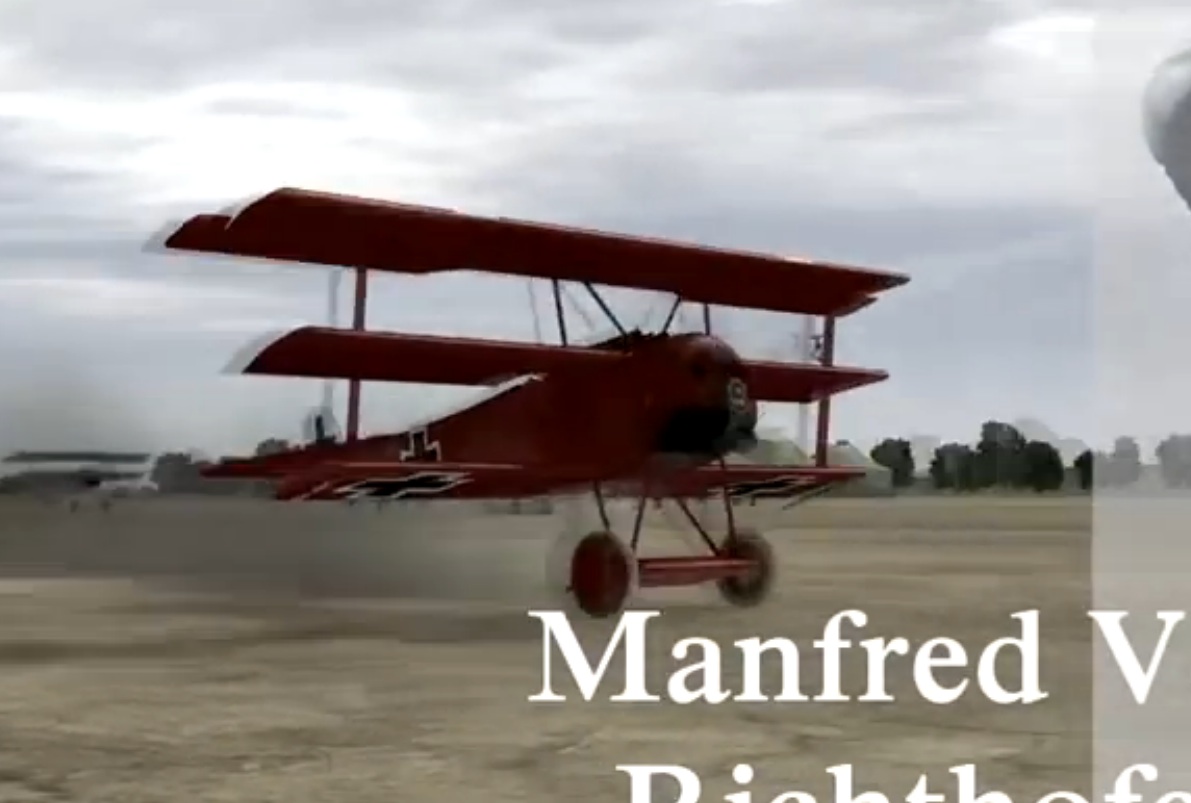 Being that it is Saturday we thought it was OK to stretch the bounds of our normal wide scope a little and share with you this video that is a computer recreation of Manfred von Richthofen, better known as the infamous Red Baron’s last flight. As lionized in the historically significant Three Kingsman song, “Snoopy VS The Red Baron”, the German flying ace was shot out of the sky by a dog with floppy ears and a big black nose. Wait…apparently the song is not accurate, apologies for that. This video combines some actual WWI footage with computer animation to show the hows, whys, wheres, and whos that surround Richthofen’s fateful last day at the controls of his tri-plane.

When you consider that these guys were flying planes made of light weight wood frames with cloth stretched over them and blasting each other with machine guns, it becomes nearly impossible to consider how brave these dudes were. They were literally flying for their lives every time they took off. The planes provided no protection for their gunners or pilots, their mechanical reliability certainly was not the best, and about two well placed rounds into the engines turned your airplane into a helpless glider which was a big problem, especially if you were behind enemy likes like Richthofen was on the day he met his maker.

Yes, this is computer animation but it does as good a job of any other medium you could think of to set the scene, introduce the players, and show how lives turned on a second by second basis in the world of WWI ariel combat. Today’s fighter pilots are in some of the most advanced equipment on Earth with some of the most amazing weapons systems ever devised. These guys were in flying tractors with machine guys front and back. They virtually had to look their opponent in the eye before pulling the trigger. Wild!

This 1969 Valiant Pacer Has A 380ci Stroker 340 with a Single Turbo And It Runs 9s At 8psi In Australia (W/Video) Happy New Year From Your Friends At BangShift.com!

One thought on “Cool Video: This Computer Recreation Of The Red Baron’s Last Dogfight Is A Neat Look Into Old School Military Aviation”